Misfit Mindz Entertainment, an imprint of Nordican Music Group/The Orchard/Sony Music Entertainment is set to release a benefit record from Ian Erix — featuring survivors of the Stoneman Douglas High School shooting — with 100% of all profits going to victim’s families and survivors of gun violence in addition to non-profits that support social justice movements, such as the student formed March For Our Lives and #NeverAgainMSD organizations. The recording, “Raise Some Hell“, pays homage to the recent lives lost, but is not a sad or sappy song. It is, instead, an up-tempo and empowering battle anthem calling the youth to hold truth to power and rise up against injustice anywhere they see it. 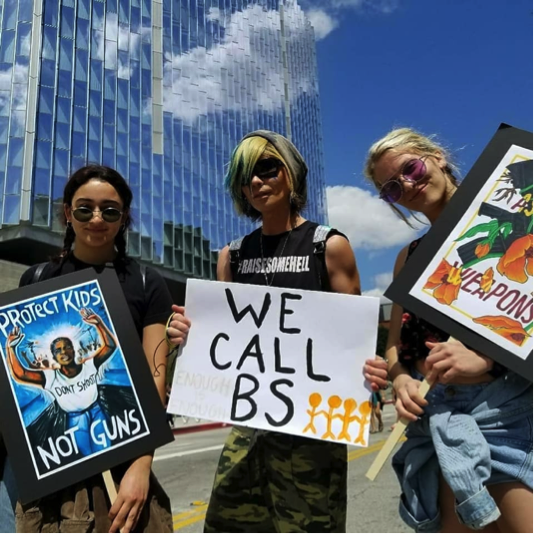 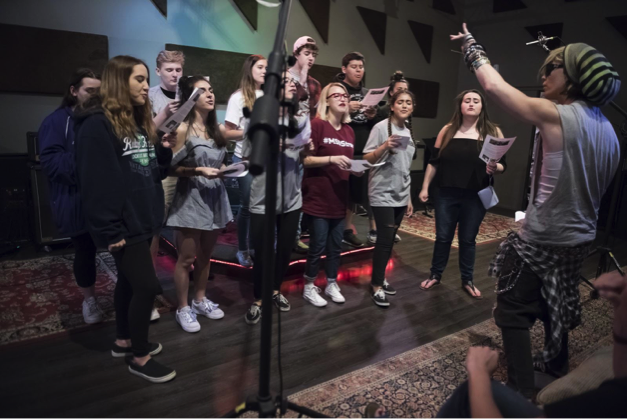 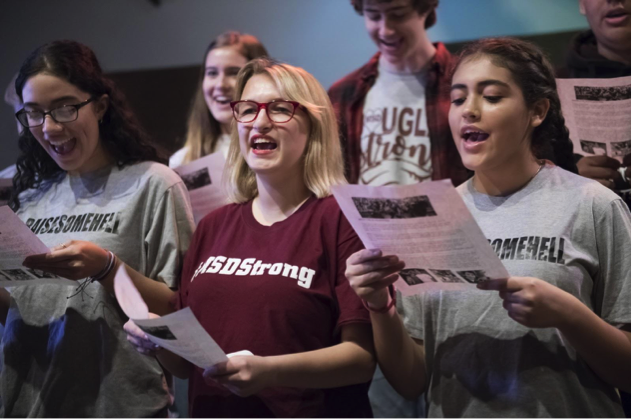 “It’s up to all of us to RAISE SOME HELL until real change comes…we will not let our voices be silenced.” – Ian Erix

Actual student survivors from the Marjory Stoneman Douglas High School took part in recording the song, lending their voices to background chants at a local studio near Parkland, Florida. The recording also includes soundbites from some of the most outspoken and high profile student survivors from MSD, namely Emma Gonzalez, David Hogg and Cameron Kasky.

The song is written and performed by rising int’l pop star, Ian Erix, who himself is a survivor of a shooting incident that left him desperately in fear for his life at a US airport, while departing for a tour last year. Erix has toured the world extensively, most recently appearing in the UAE at a pre-show for Katy Perry and performing in the MTV pre-show at Justin Bieber’s Purpose tour in India. Ian’s music has appeared in various charts across Europe and Asia, his last single, “Footprints In The Sand” rose to #5 on the dance radio charts in Japan. With his debut American album coming this summer, Erix has been named “Top Emerging Artist” for 2018 in a recent social media poll conducted by MTV Networks.

Raise Some Hell” Will Be Available This Thursday, March 29th!