Having Worked With The Likes of Major Artists From Taylor Swift to Peter Gabriel, Madonna and MORE – Producer, Mixer, and Former VP of A&R at Atlantic Records Offers Artists / Bands / Songwriters / Musicians December, 2017 (Roslyn Heights, NY) — As many artist’s and band’s true development may have become a lost art in this modern age, those looking for further direction and a creative edge in today’s competitive marketplace now have a new option in their career development toolbox… Jimmy Bralower’s A&R Department.

Jimmy Bralower has been a secret weapon for labels, artists, producers and songwriters for over 30 years. As a producer, studio musician, arranger and mixer, he’s got 30 Top Ten Singles and over 80 Gold & Platinum records to his credit. And now, with the addition of the A&R Department he is expanding Jimmy Bralower Productions, his production & mixing business to include consulting, coaching, mentoring and artist development.

“I’ve been mixing a lot of records and young artists today are asking all kinds of questions, many of which should’ve been brought up before they started recording. Everybody is out on their own, there’s no more label commitment to talent development. There are a lot of services today that are ready to market & promote once your recording is finished, but really nothing out there preparing artists to make smart choices in the studio, for their career & their music. We’re offering professional A&R insight without having to get the record deal.”

And that’s where Bralower’s unique credentials come in. He started out as a drummer, signing to Columbia Records with his first band when he was 14. Over the years, he has achieved chart success as a session musician, arranger, producer, writer, mixer, remixer and VP of A&R at Atlantic Records. Bralower says “I’ve worked on both sides of the glass in the studio and been on both sides of the desk in the office. I’ve seen it from every angle.” 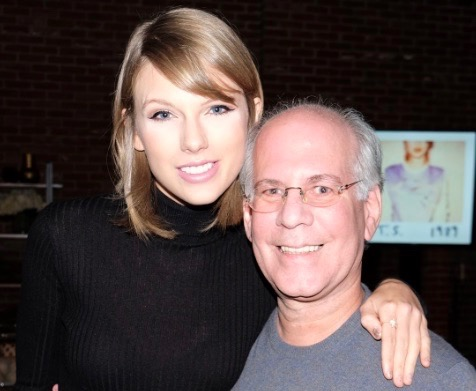 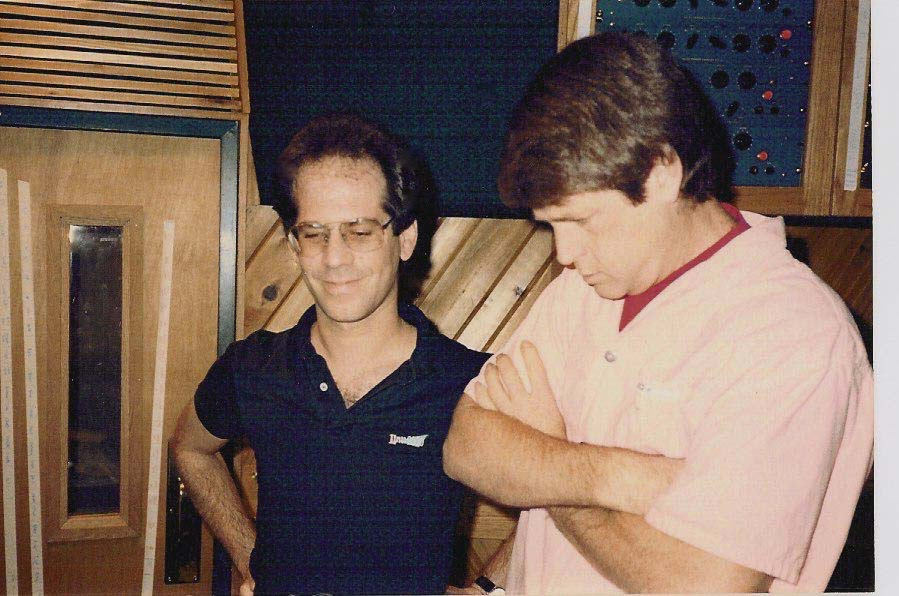 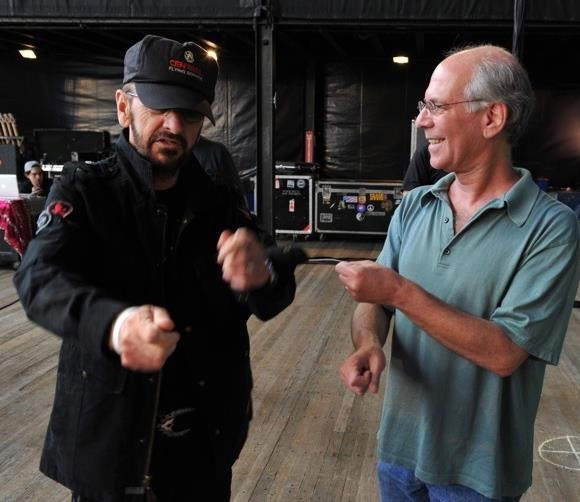 2 GRAMMY RECORDS OF THE YEAR

GRAMMY ALBUM OF THE YEAR

Jump starting his career working with producer Nile Rodgers on giant hits from Duran Duran & Madonna, Bralower has gone on to help crack the code on classic records by iconic artists as diverse as Eric Clapton, Celine Dion, Peter Gabriel, Brian Wilson, Steve Winwood, Hall & Oates, Cyndi Lauper, Kurtis Blow and Jimmy Cliff.  An expert at working with emerging talent, he co-produced or mixed the gold and platinum debut singles of Donna Lewis, Jennifer Paige & M2M, and one of his most recent projects, with singer Ryan Shaw, has been nominated for 3 Grammy Awards.

While rolling out the A&R Department, he currently has three songwriting collaborations on the new Robert Randolph & The Family Band album “Got Soul”, including the new single “Shake It”. He is preparing an EP release on his own Dynotone Records, including the last studio recording of the legendary Phoebe Snow and continues to take on new production and mixing clients.

For More Information on Jimmy Bralower Productions and The A&R Department, VISIT: www.JimmyBralowerProductions.com