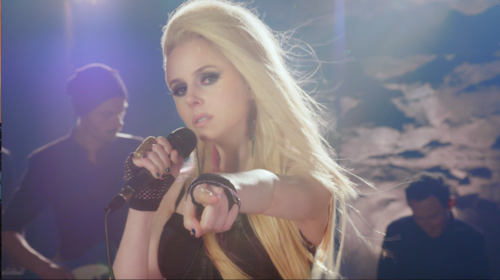 November, 2017 (New York, NY) – On Wednesday, November 29th as the NY Knicks get ready to take on the Miami Heat, they certainly won’t be the only ones entertaining the crowd at Madison Square Garden as singer/songwriter Brooke Moriber takes the court to sing the National Anthem at one of the world’s most iconic arenas!

Having dropped her latest EP “Here and Gone” earlier this year and showcasing not only her powerful voice and incredible tone, but her gifted songwriting ability with deeper lyrical content and impassioned storytelling, Moriber recently released her brand new video for one of its singular tracks “99 Days of Rain”.

The video shows Moriber battling shadows as she sings along with a myriad of reflective backgrounds capturing the impassioned lyrics which gradually become brighter along with the picturesque animation as the song comes to its climax. 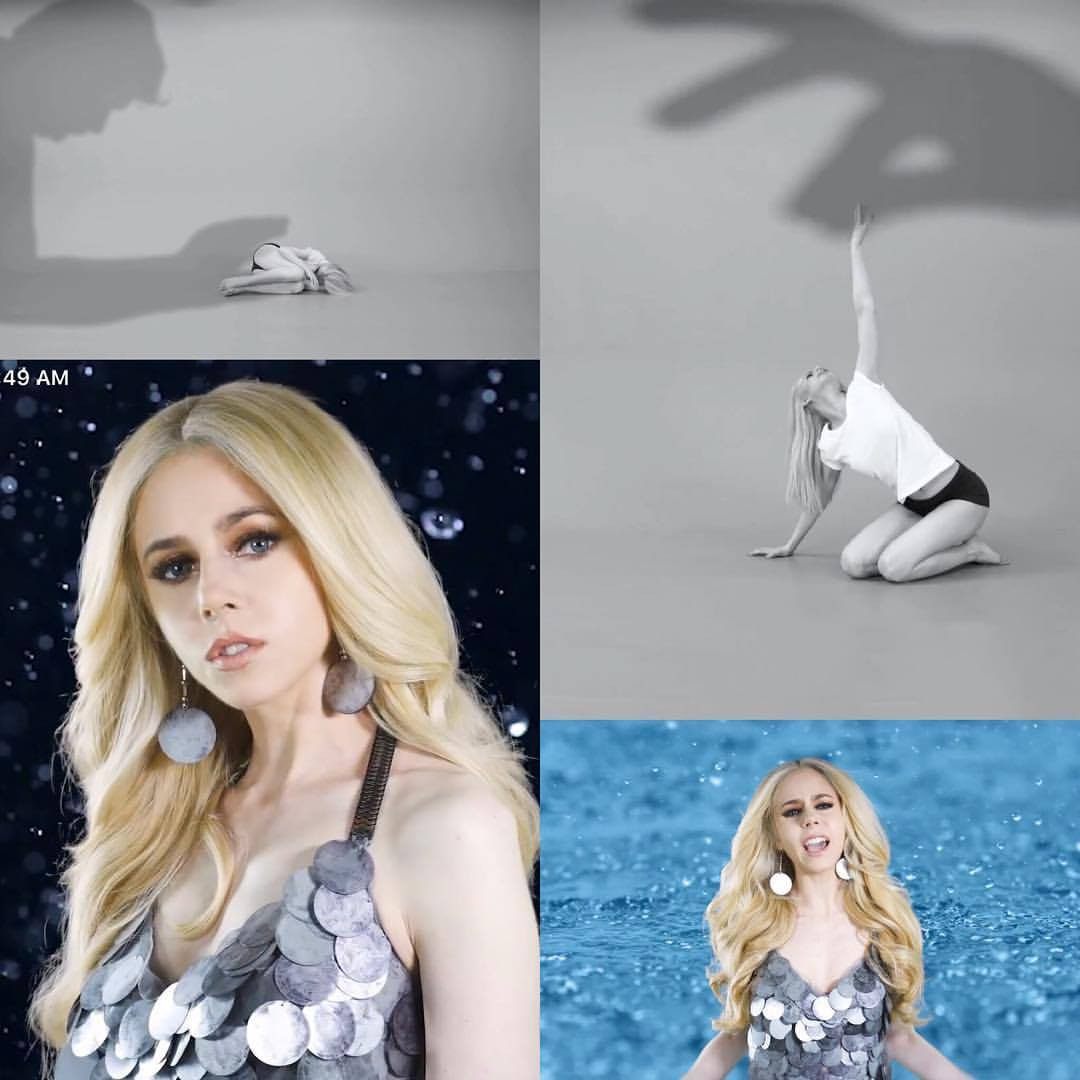 A native New Yorker, Moriber has been critically acclaimed for her “clarion voice” by the Associated Press and songs that are “destined for high rotation”. Her distinctive sound ranges in influences from Linda Ronstadt to Amy Lee.

Brooke‘s unique career started on the Broadway stage where she earned a reputation for her powerhouse vocals and has received special mention by the New York Times for her acting abilities.

Now as Moriber gears up to perform at Madison Square Garden on Wednesday, November 29th, the audience is surely in for a powerful rendition of the National Anthem!

To Check Out Brooke’s Latest Album “Here and Gone” via Spotify, Go To:

To Purchase “Here and Gone” via iTunes, Visit: