Highlights include 2017 IED award presentations to distinctive leaders such as Dr. Dexter Mckenzie, private care physician for over 15 years who will receive the Outstanding Achievement Award. The International Award in Music will be given to the brilliant musically gifted Maxi Priest, and Criminal and Civil Rights Lawyers Glenn A. Gaber and Rebecca Freedman will receive the IED Lifetime Humanitarian Award. Gaber is the founder of “Exoneration Initiative”, a non-for profit non-DNA innocence organization that represent indigent wrongfully convicted New York City prisoners. Freedman is EXI‘s Assistant Director and is an adjunct professor of clinical law at Brooklyn Law School where she teaches the BLS/EXI Innocence Clinic.

The mission of the IED Awards is to encourage, empower, and highlight individuals from all walks of life. A Red Carpet will take place from 7-8PM and a Cocktail Reception preceding the Award Ceremony from 8-11PM, featuring a tribute to the calypso king of the world, The Mighty Sparrow who will receive the 2017 IED Lifetime Achievement in Music.  The honorable congresswoman Yvette Clarke will receive the 2017 IED Community Service Award. Guests will be entertained with one-of-a-kind performances by Soul singer Melisa Morgan, and Gospel artist TREX. The 2017 IED Awards is produced by Jammins Entertainment and founder, celebrity blogger, and radio personality, Diva Madonna, CEO of Glamsensedivas.com. 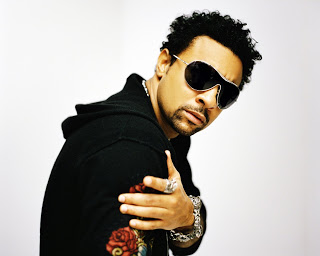 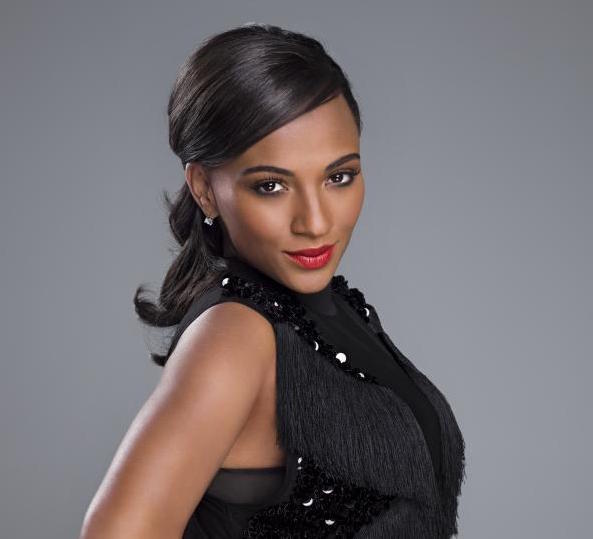 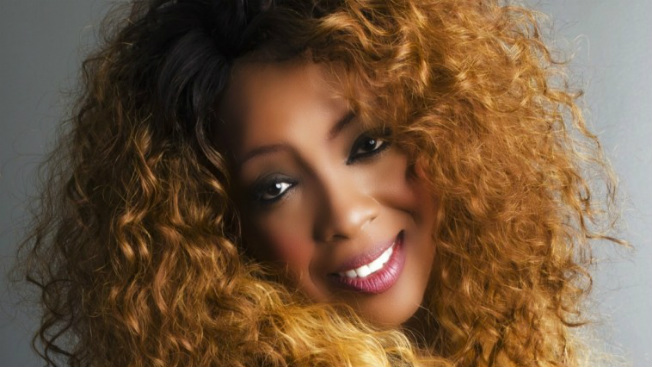 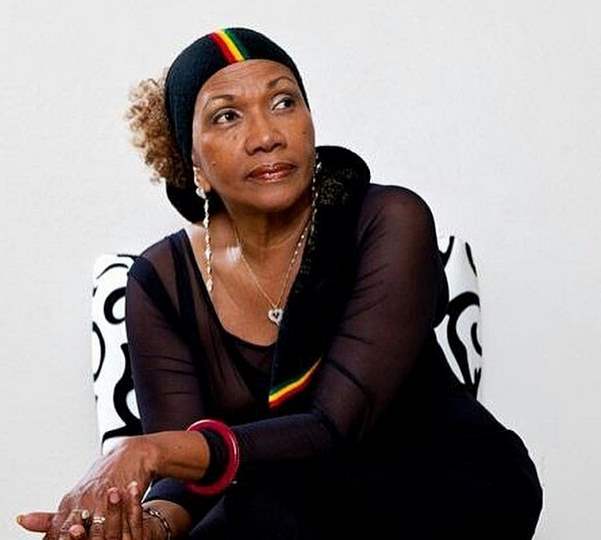 “We are proud to honor those who have contributed and or have set trends in their careers, we know that this year will be bigger and better! We are happy that the Awards will take place for the first time at The King Theatre in Brooklyn” said IED Awards CEO, Madonna Williams.”The IED Awards is also pleased to honor Irie Jam Radio personality DJ Roy with The IED Media Award. This year’s award show also includes a new category: The IED Trailblazer Award being presented to photographer Roland Hyde.”

The high-profile celebration will bring out presenters like the Honorary Consulate of Jamaica, Assistant Treasurer of the DNC Lorna Mae Johnson, and Managing Director of the Africa Gas Association Anne Etoke. Winthrop Surgical Associates Dr. Kenneth Hall, model/actor Prakash Patil, reality star Chrissy Monroe, and Model Jasmine Mètivier will also be in attendance. In continuing the recognition of humanitarians, the IED Award show will surprise one special person with a proclamation from Brooklyn Borough President, Eric Adams – setting the standard of what’s in store for the growth of the award show in years to come!

Tickets Can Be Purchase at Ticketmaster.com, and The Kings Theatre Box Office. For Sponsorship and Additional Information, CALL 347-302-1687 or iedawards98 [AT] gmail.com.