Together for Nearly Three Decades, The Band Recently Signed with The Wing Agency and Re-Released Songs Off Their 1996 Album “Ready, Willing & Able” 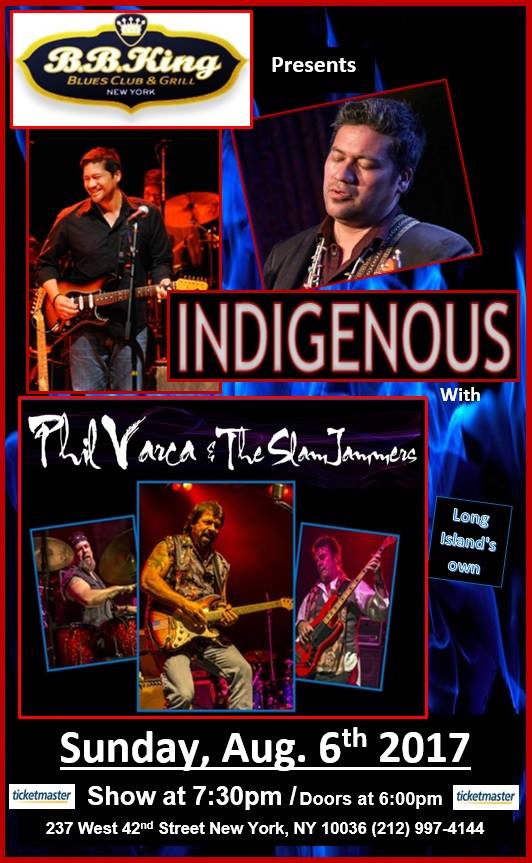 On Sunday, August 6th at 7:30PM Phil Varca & The SlamJammers are set to bring their raw energy and BIG sound to a discerning New York City audience as they rock the famed B.B. King Blues Club & Grill opening for blues/rock legends INDIGENOUS!

Having recently announced that they’ve joined The Wing Agency stable of performing artists, the band recently re-released TWO songs off their hit 1996 album “Ready, Willing and Able”, — the gritty blues-rockin’ “Cash” and the more smooth funky grooves of “Don’t Push Me” — true staples that have helped the band power through almost thirty years of bringing music to the masses.

While PVSJ have played thousands of shows of all types/sizes over the years, the past few years have been focused primarily on festivals and support/opening slots for established national touring acts including: Robin Trower, Buddy Guy, Joe Bonamassa, Chris Duarte, Dave Mason, NRBQ, Double Trouble, Shemekia Copeland and Popa Chubby.

Phil Varca & The SlamJammers are a powerful trio that continue to thrill audiences with their brand of hard rockin’ blues. The group can rock thunderously with driving rhythms that will shake you out of your seat then quickly downshift and display sensitive, evocative playing with their soulful emoting. Audiences identify and respond to this energy. For them, it is truly a cathartic experience.

Dynamic songwriting and performances have earned the band praise from critics such as Skope Magazine, who noted: “Make no mistake – Phil Varca and company are very interesting and a little dangerous. [They] have offered the world a cutting edge glimpse of this amazing style of music.” and The Island Ear, who wrote; “Guitarist Phil Varca is clearly a descendent of the Hendrix/Vaughan tribe, but his outstanding skill and technique have allowed him to forge a style all his own….any who watch and listen are immediately swept along for the ride.”  Rock & Roll View stated: “How shall I sum up the sound of Phil Varca & The SlamJammers for you? How about ground breaking? Don’t underestimate these guys for one second! Trust me when I say there are legions of fans waiting for this guy to arrive. This CD may be the most impressionable playing style (Especially guitar) I’ve heard this year.”  Good Times magazine added; “Varca charms you with throaty vocals…..in addition to masterful guitar playing.”

Performing together since 1989, the band’s live shows have become one of their greatest assets. Extended improvisational jams and musical interplay have come to define the group’s live performances and reflect their experience. They are a solid working unit that consistently delivers. The Musicians Exchange also noted; “…..the trio displays a finely tuned ability to listen to and play off of each other so that the interplay of musical ideas is a constant flow.” 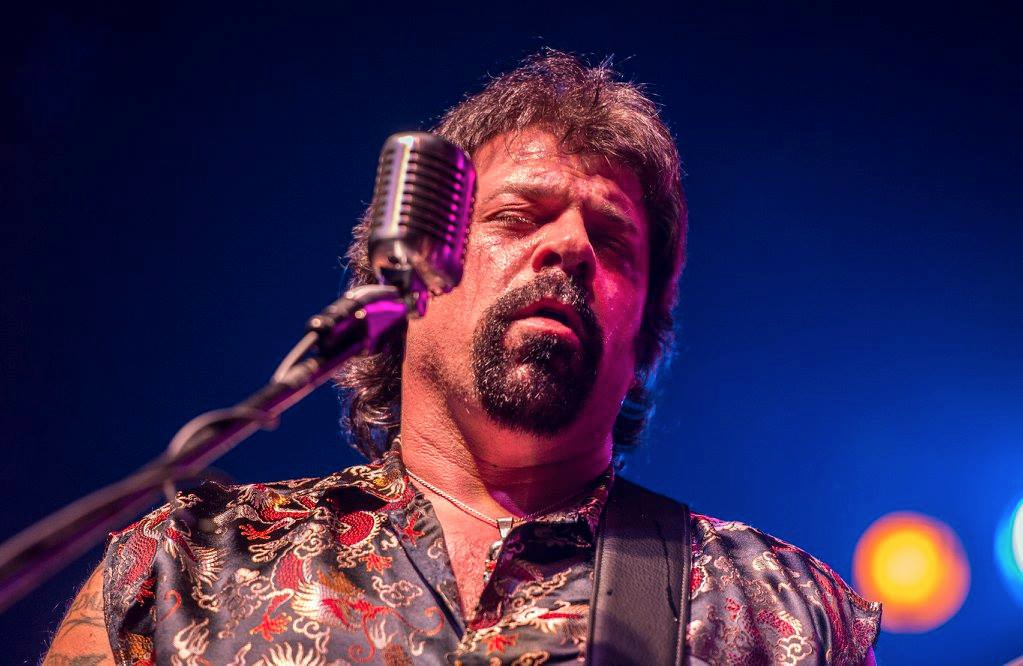 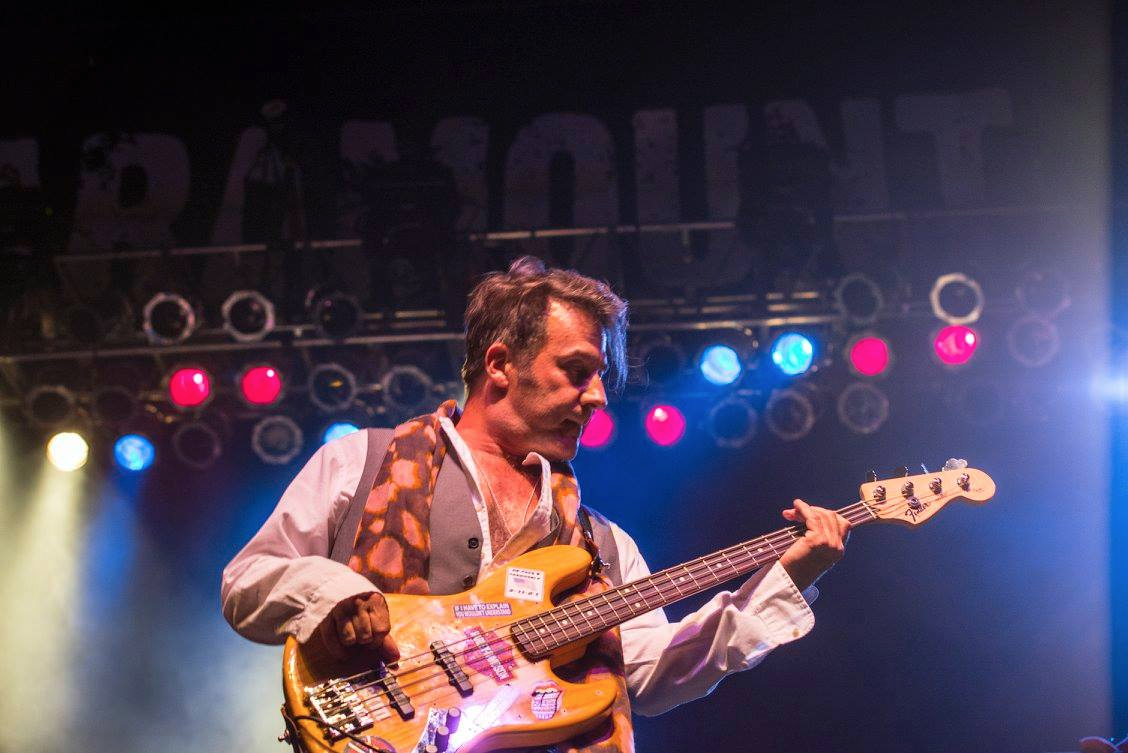 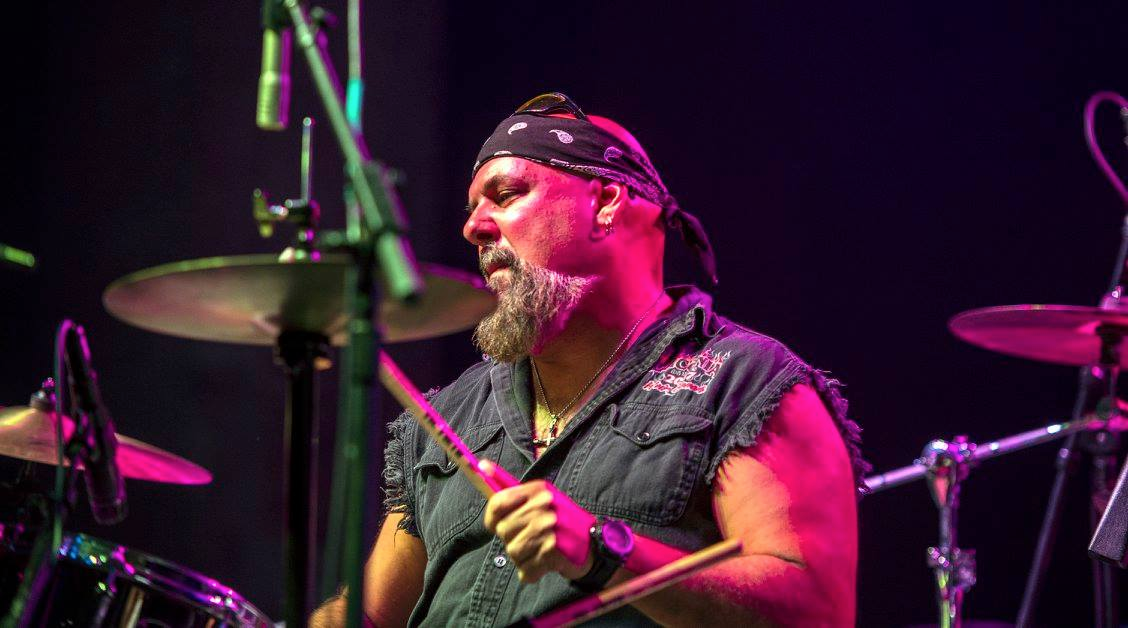 “There’s nothin’ I like more than opening for an act and playing to a crowd that is there to see someone else. Their people don’t know you & they don’t owe you! We only get one chance to make a first impression…so I love playing for those people …turning them on to our music for the first time & seeing their reaction!” – Phil Varca

In May of ’92, Phil Varca & The SlamJammers released “Lightning & Thunder”, an original five-song collection. Based on the strength of the collection, the band was chosen to appear at The New York Music Seminar in 1992 and the 1993 South by Southwest Music Conference in Austin, Texas. 1997 brought the first full-length release titled “Ready, Willing and Able” on Groove Tone Sound Recordings. The track “Skin on Skin” was featured in the movie “Evil Streets”, a horror cult classic which debuted in 1998. 2004 saw the release of “Live at Riverhead” – recorded live (naturally!!) at the 2002 Riverhead Blues Festival in Riverhead N.Y. Plans are underway to re-release some earlier recordings currently out of print & sought after by fans. The band is also writing and rehearsing new material slated for future release and have several east coast and south-east dates planned for 2017/18.

Having joined The Wing Agency- The Clinton, CT based agency, lead by Andy Morrison provides Artists, Venues and Corporate Clients in the Northeast U.S. with booking services for musical acts of all genres, and the band is excited to begin yet another new journey in their already stellar career.

Now, as they get ready to hit the stage at B.B. Kings along with INDIGENOUS on Sunday, August 6th you can catch the band LI Pulse has called “the best of what Long Island has to offer in the blues department” and get your adrenaline fix of rip-roaring, soulful, dynamic, gut-busting blues rock!

For More Information on Phil Varca & The SlamJammers, VISIT: www.PhilVarcaandtheSlamJammers.com

Phil Varca & The SlamJammers on SoundCloud