Top Independent Films From Around the World Along with Q&A Sessions from Writers, Producers, Directors and Stars to Bring Big Draw to Village East Cinemas 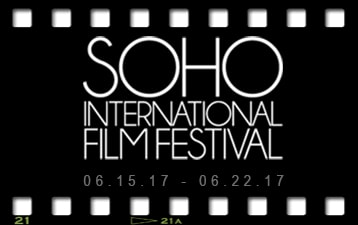 With the SOHO International Film Festival kicking off this Thursday, June 15th and running through Thursday, June 22nd with nearly 80 films being exhibited and making premieres, stars from all walks of life are set to converge on at Village East Cinemas (189 2nd Avenue on 12th Street) for #SOHO8!

With opening night film “The Broken Ones” from Director Elyse Niblett making its official World Premiere, the drama about a troubled and closed off young artist in her mid twenties who is grappling with being placed by her overbearing mother Janet in a sober living house in the suburbs of New Jersey stars Margaret Colin (“Independence Day”, “The Devil’s Own”) and Charlie Bewley (“Twilight”, “Like Crazy”). In attendance for the premiere will be Luke Guldan (“The Good Place”), Constance Shulman (“Orange Is the New Black”, “Fried Green Tomatoes”) with daughter Gus Birney (“The Mist”), and Alexandra Socha (“Red Oaks”). The NY premiere of “Last Night In Rozzie”, also on opening night from Ryan McDonough and Sean Gannet, sees Ronnie Russo returning to his forgotten hometown to grant his childhood best friend a dying wish while facing the painful truth of that violent night 25 years ago that changed both their lives forever – starring Mark Feuerstein (Royal Pains, What Women Want) and Yara Martinez (The Hitcher, The Tick). 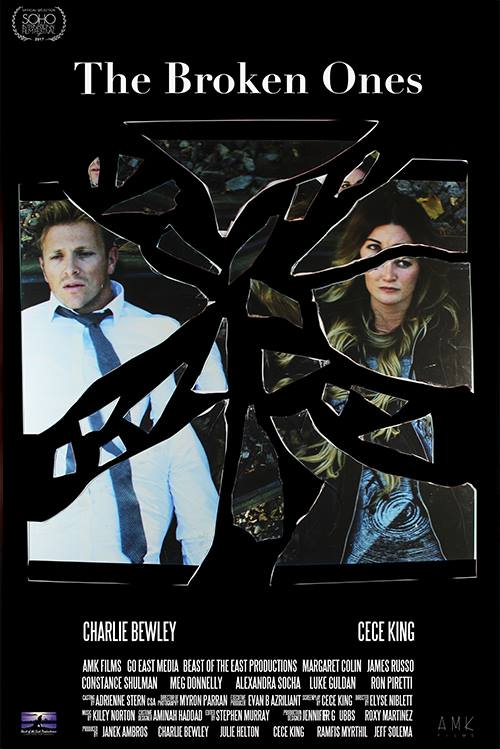 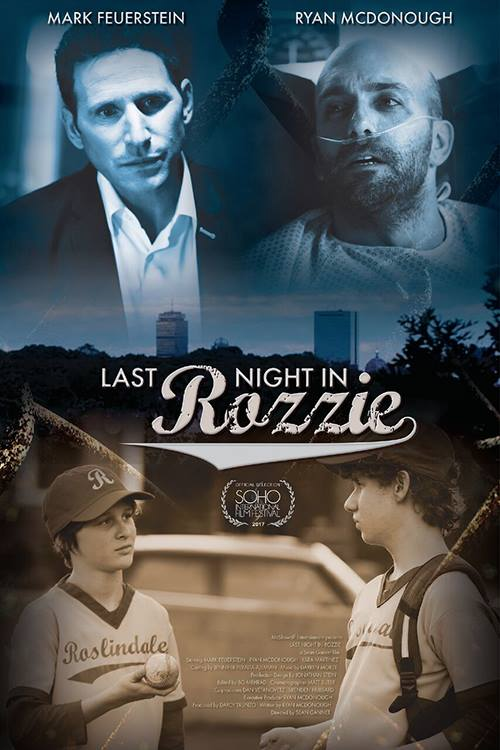 In the World Premiere of closing night film “Bardo Blues” directed by and starring Marcia Kimpton, the story of a man coming to grips with tragedy by escaping to paradise paints a dramatic picture of what it’s like seeking solace and understanding in the unfamiliar Eastern culture of Thailand. Director and star Kimpton will be in attendance, along with more stars TBA for a Q&A following the film. The East Coast Premiere of “Landing Up” sees Chrissie and Cece play a con game with strangers to put a roof over their heads while fantasizing about their dream apartment, starring the late E’dena Hines (5 Flights Up) and Stacey Maltin (Begin Again). The New York Premiere of “The Dunning Man” sees Connor Ryan (James Carpinello, Gotham), out of a job and dumped by his girlfriend, returning to Atlantic City to try to rebuild his life with the last source of income that he has – a few apartments in a low-rise condo complex that sits in the shadows of A.C.’s newest and most expensive casino. In attendance for the premiere and Q&A will be Carpinello, Nicoye Banks (Green Zone), and Langston Fishburne (Have A Little Faith). 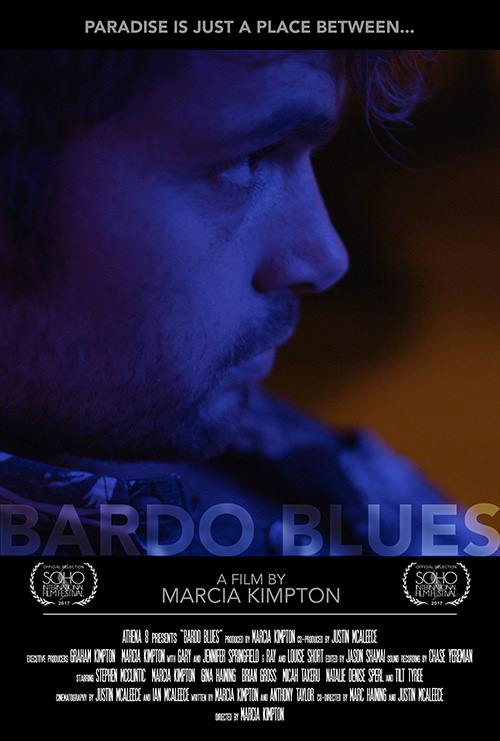 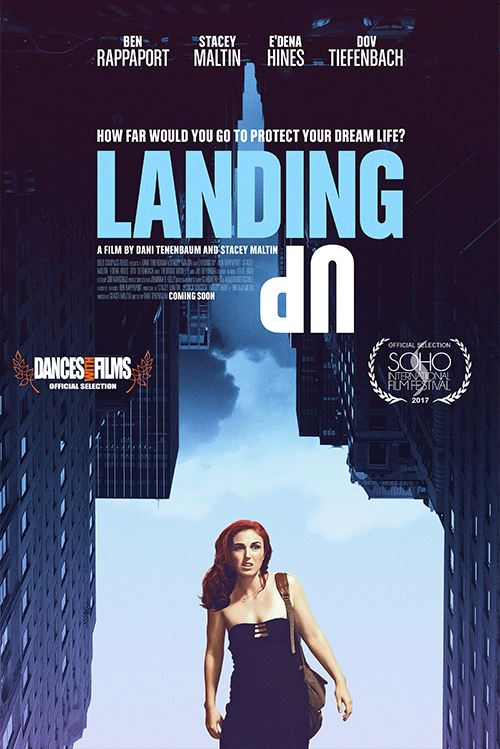 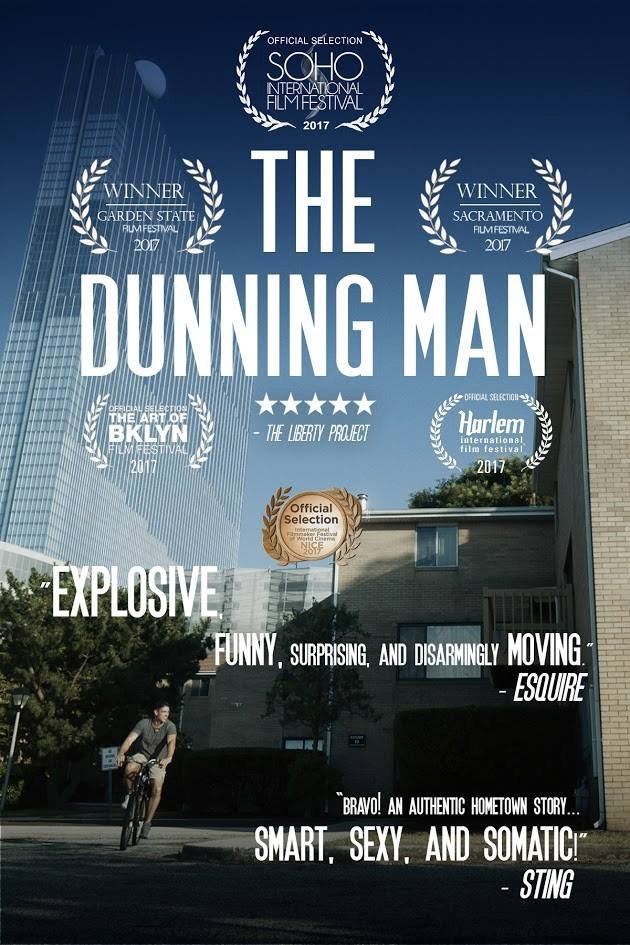 Other films include acclaimed feature “Dead Draw” from Brian Klemesrud about a perfect heist that turns deadly when a band of thieves discover their getaway pilot murdered and must race against time to uncover the rat and survive the night stars Gil Bellows (Amazon Studios’ Patriot), Bitsie Tulloch (NBC’s Grimm), Slaine (Central Intelligence), and Brit Shaw (Paranormal Activity: The Ghost Dimension) with star Michael Eklund (The Call) attending the screening and Q&A along with co-stars Andy Ahrens (Jupiter Ascending) and Faust Checho (Proxy); “Off Track Betty” from Clayton Dean Smith in which a longtime New York City resident realizes she no longer recognizes the neighborhood she calls home, with stars in attendance including Brooke Moriber (Law & Order: Criminal Intent) and more TBA; The NY Premiere of “Ophelia” from Sam Underwood and Jamie Sims which portrays a classic story of mourning and madness through the lens of Shakespeare’s unsolvable puzzle – the inexplicable Ophelia, starring Valorie Curry (The Following) and Sam Underwood (Dexter); The U.S. Premiere of The Karamazoffs – A Walk In the SOHO Years – a documentary about a group of recognized artists from Barcelona (Muntadas, Miralda, Zush and Robert Llimós, among others) who started their careers in New York in the early 70s and forged a long friendship that still exists today, and the East Coast premiere of  “Oiled Up” in which Mike is sentenced to 25 years in prison after having given himself up to police in order to save his younger brothers from the consequences of their actions, with Eric Roberts (The Dark Knight), Chuck Zito (Carlito’s Way) and Cathy Moriarty (Raging Bull). 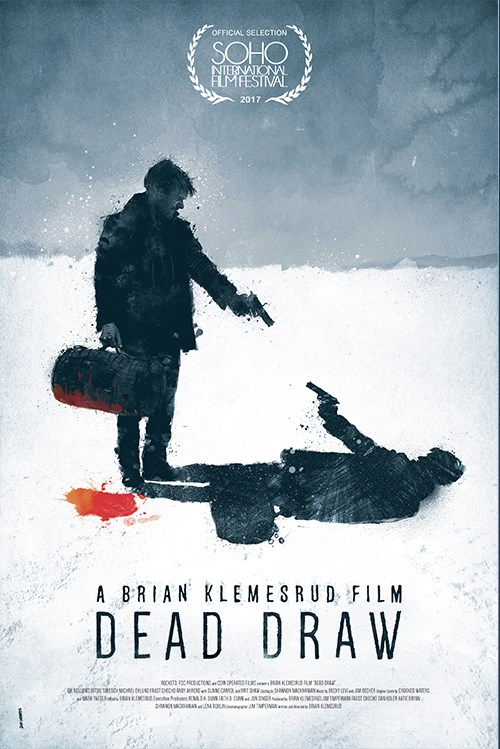 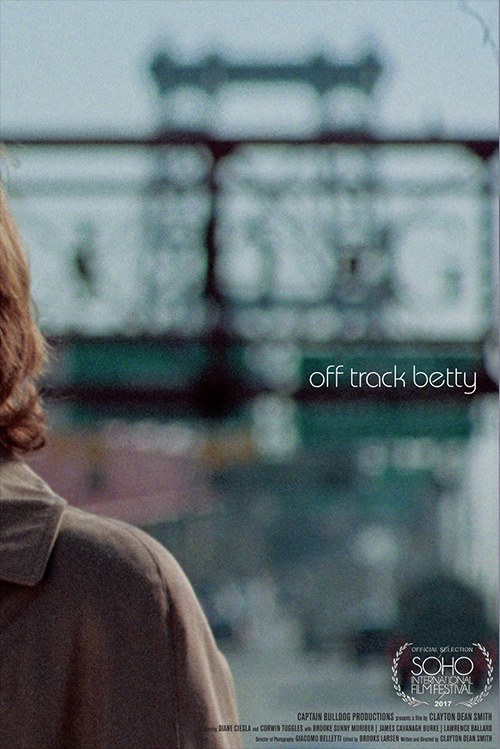 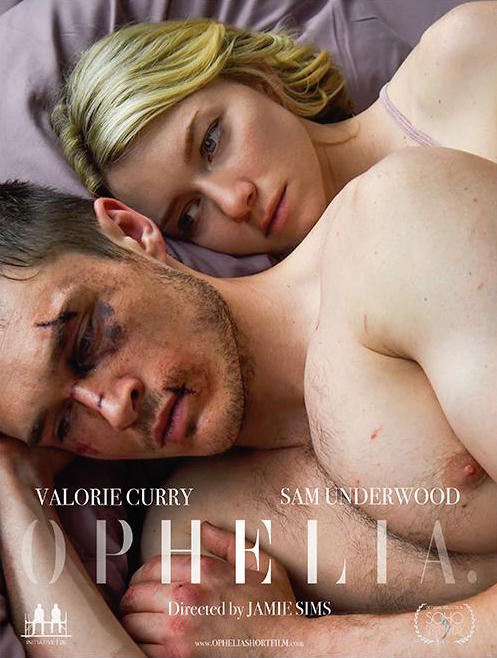 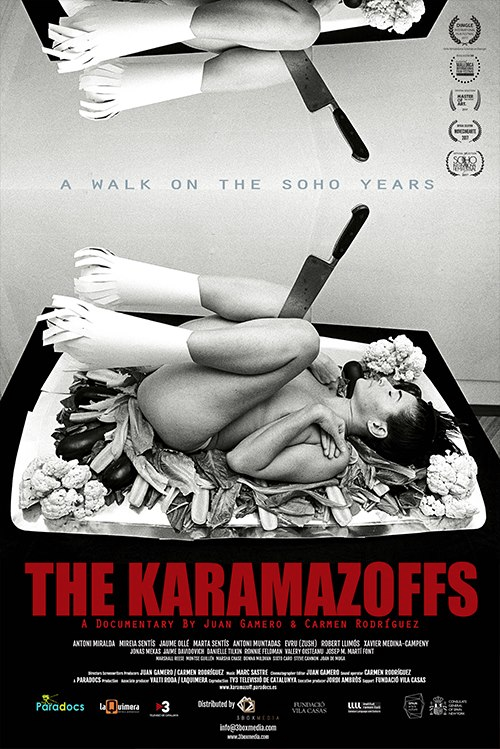 By enticing filmmakers, journalists and cineastes from The US and across the globe, SOHO Film Fest draws audiences to New York City–known for its artistic community and cultural sophistication–helping boost the profile, the sense of pride, and the economy of the local community and the city itself. Panels, social events, and other networking opportunities for everyone involved will feature leading figures from all disciplines of the film industry including distributors and media, who will also be in attendance.

The SOHO International Film Festival, which proudly carries the “Made in NY” logo from the NYC Mayor’s Office of Film, Television and Broadcasting is a vehicle to help the economy of the city, enhancing the festival’s sense of pride while boosting filmmaking and tourism in the Big Apple. They are dedicated to celebrating the art of long and short form cinema created from the latest digital technology while still embracing the original goal ‐ incredible storytelling. Founded in the epicenter of New York’s most artistic district, by Jorge Ballos in 2009, the festival is has provided a unique and powerful platform for filmmakers to gain exposure and potential distribution. SIFFNYC is committed to exhibiting domestic and international films, focusing on dynamic, visionary cinema that creates extraordinary experiences.