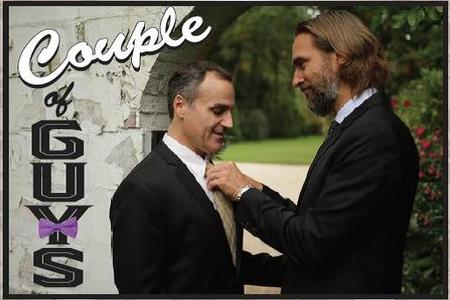 Couple of Guys is a love story. Richard Durant is a divorce attorney who married, had children, came out late in life, and is ready to start living. John Graham is a musician with his wild and crazy days behind him, and he’s ready to settle down.

In this day and age, when the next best thing is a swipe away, it just might take a “couple of guys” to show what’s worth fighting for. 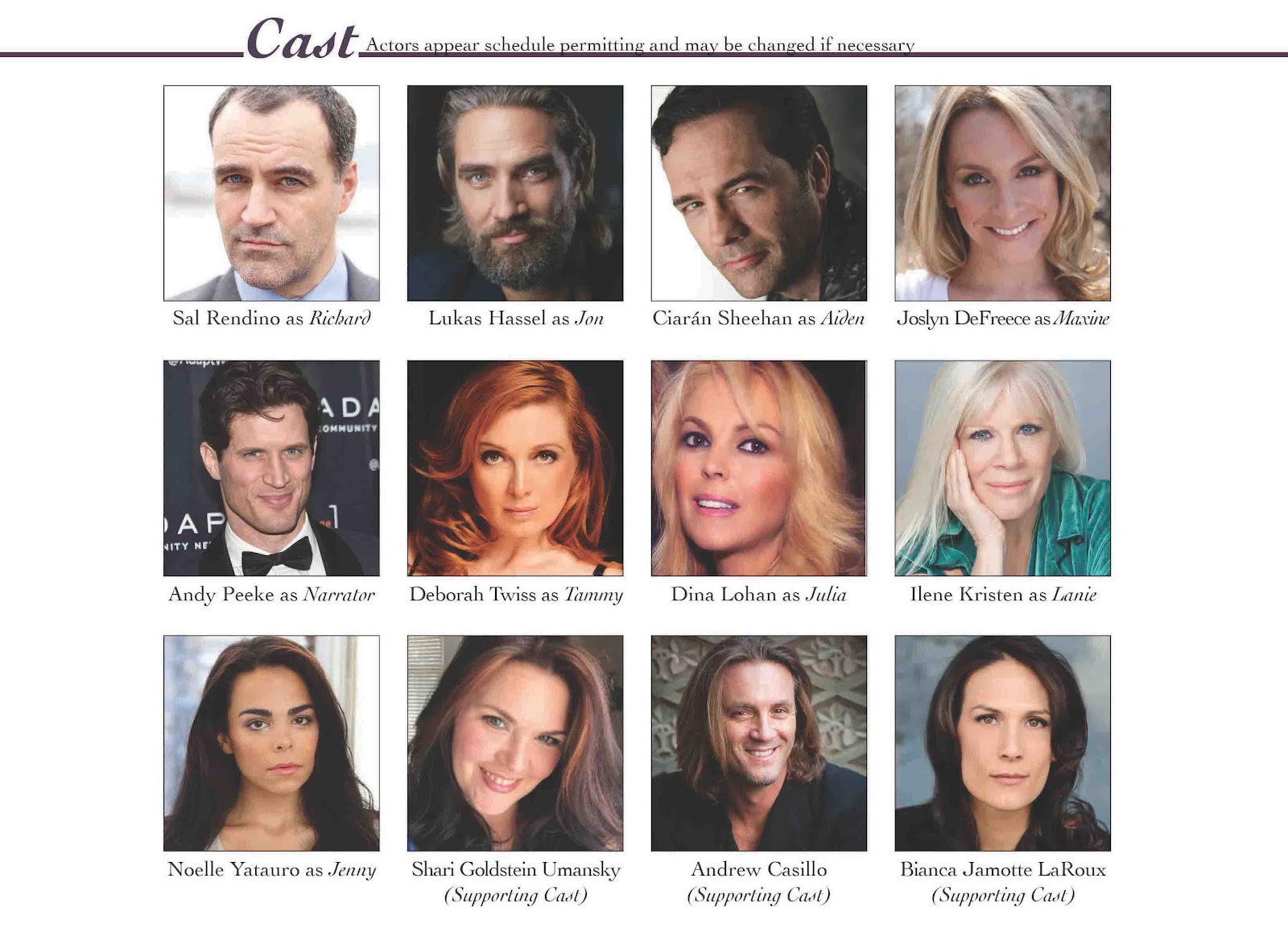 “In this trying time that we live in, the world definitely needs a diverse comedy, and ‘Couple of Guys’ is that comedy” says Markowitz on the series’ development. On the May 15th event, she continues “What I’m most excited about is not only the story, but the incredible actors who will be participating in the reading.” Her company, Intention Films and Media, is hosting the public table read of the pilot.

Star Sal Rendino (The Get Down, Showtime’s ‘Billions’) also comments “As I read the script I realized that so many people, still to this day, have lived and are living as kind of shadows of themselves, and now (the characters in the film) are presented with the epic, unique and rare opportunity to find, cultivate, and nurture a true deep love”. Star Lukas Hassel (The Blacklist, Blue Bloods) adds “What really struck me about this particular script is that is has an element of second chances”.

The pilot for Couple of Guys stars Rendino and Hassel, along with Ciarán Sheehan (Broadway’s Phantom of the Opera), Joslyn DeFreece (Carla(a) and The Week in Trans), Glen Cove’s Noelle Yatuaro (Wild Cats), and Deborah Twiss (Kick-Ass).  Joining the reading are Ilene Kristen (Emmy award winning actress from One Life to Live) and Merrick’s Dina Lohan (Living Lohan).*

In addition to the Couple of Guys table read fundraiser, Intention Films and Media is looking for larger donors and offers up sought-after perks on the their website including signed scripts, producer credits, having dinner with the director and one of the stars, dedicating the pilot to a person of your choice, having Broadway star Ciarán Sheehan sing for you and your guests, trailing the director for the day, and even a chance to direct one of the scenes plus many more.

PURCHASE RAFFLE TICKETS AT THE EVENT FOR A CHANCE TO WIN A WALK-ON ROLE IN THE SERIES PILOT!

With musical performances by Ciarán Sheehan (Broadway’s Phantom of the Opera), Lydia Sabosto, and JayCee Driesen…this is a unique and entertaining event not to be missed. Join in the fun at the Couple of Guys Fundraiser and Public Reading of Series Pilot Monday, May 15th, 7:30PM at the historic Bellmore Movies!

For More Information of “Couple of Guys”, VISIT: