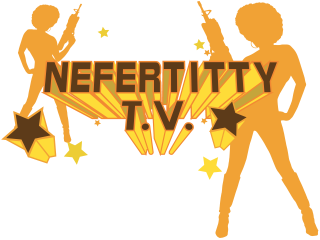 Currently shooting its first pilot which includes stars Maine Anders (Pariah, Miente, My Normal, The Warriors- Xbox), a world-renowned actress and burlesque performer having toured the world as “The Maine Attraction”, along with 30 Rock’s own Kevin Brown. The project is currently looking to various networks to pick it up as a series.

Nefertitty is the superhero we all need right now. As the country gets more and more divided, Nefertitty stands up for the little guy. She will karate kick a racist in the face so you don’t have to! Coupling all to the amazing visuals of NYC and her own badass theme song, suckers in the city better run- ‘cause Nefertitty’s got her fists and a huge ass gun! If you feel bullied or wrongly accused- Nefertitty private eye is there for you. Much like Foxy Brown before her, Nefertitty is here to tip the scales of injustice without an afro hair out of place!

“You sick of what’s goin’ on? Nefertitty is here to right the wrong!” 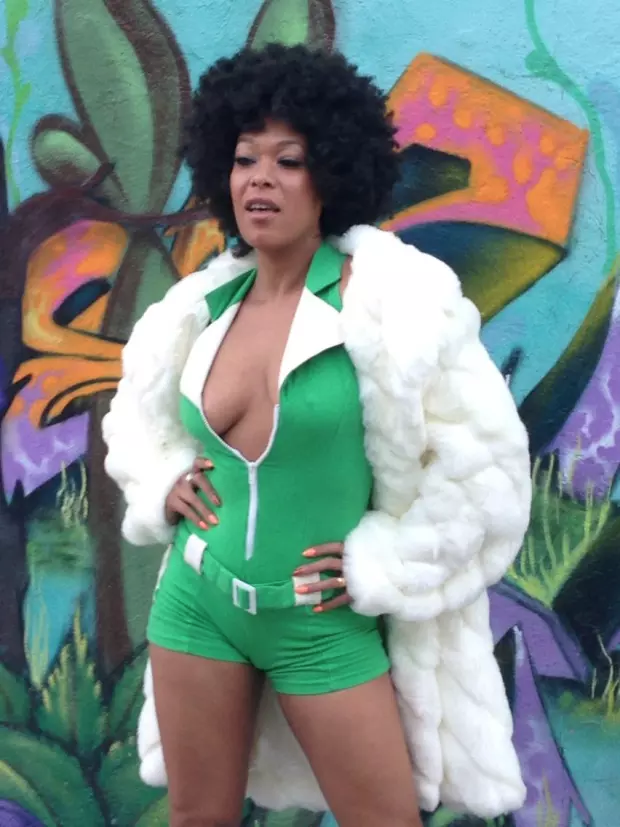 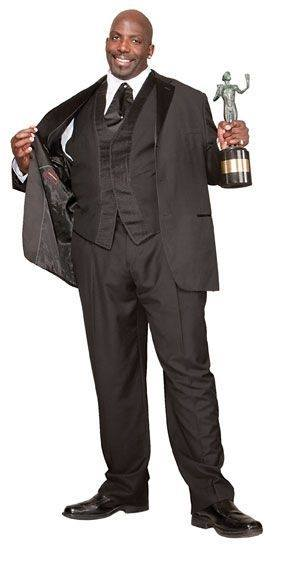 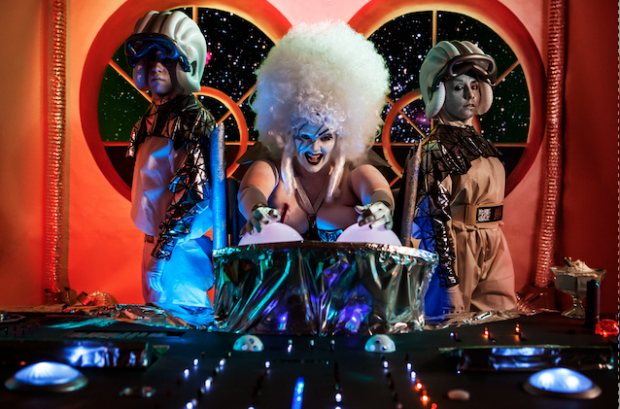 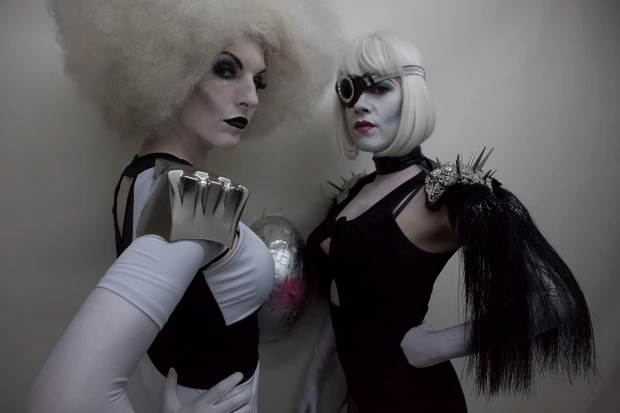 “Lola Rocknrolla is back with cinematic screwballery” Dallas Voice.com

For More on Lola Rocknrolla, VISIT: