With Some Incredible Performances in The Semi-Finals, First & Second Round Winners Will Go Head-to-Head Along with Guidance From Mentors Stepping In to Help Them Hone Their Craft

With the Semifinals now out of the way, the Gold Coast Arts Center and Love Revolution Org’s search for the next big music star is getting closer to its culmination as the 5th Annual  “Your Big Break” contest heads into its FINAL ROUND! Bringing some of the best New York talent to the forefront, the rousing performances March 11th narrowed down just three remaining contestants: Julia Hayden, Paris Ray, and Lydia von Hof who will join Round 1 winners Jaclyn Manfredi, Sydney Perruzza, and Julia Lambert to find out who will be the next big star out of NY along with a Headlining Performance from Singer/Songwriter Lem Payne Jr. on Saturday, April 1st at 113 Middle Neck Road, Great Neck NY!

Now, as they get ready to bring all their hard work to fruition for the conclusion of this year’s competition, finalists will be paired with mentors- American Idol’s Robbie Rosen, Dream Recording Studio’s Jason Melker, Sojourn Record’s Mark Ambosino, arranger/producer/songwriter/remixer and former VP of A&R at Atlantic Records Jimmy Bralower, singer/songwriter John Hampson of Nine Days, and songwriter/producer Donnie Klang of MTV’s “Making the Band” to guide them in performing a song by George Michael in tribute to the late music icon who died late last year. 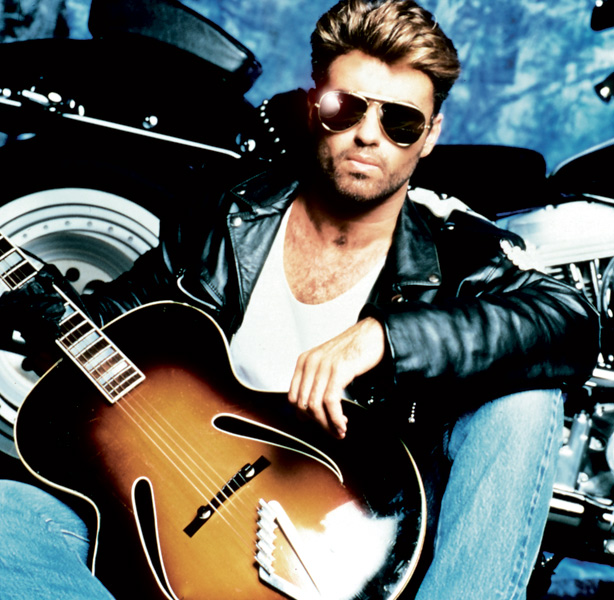 These mentors will use their experience as chart-topping singer/songwriters and producers to help each of their mentees craft a well-rounded, quality final performance! Only ONE, however, will receive the ultimate privilege of being crowned the winner!

Prizes include the chance to open for national acts at major venues like The Paramount, recording time at DCITY Studios and Online TV streaming opportunities, a feature on Reverbnation.com, musical equipment from All Music Inc. and ZOOM North America, a PR and social media campaign including management, booking and label services consultation with Rick Eberle Agency. In addition, Rick Eberle has also invited all the contestants to appear on his radio and TV shows. 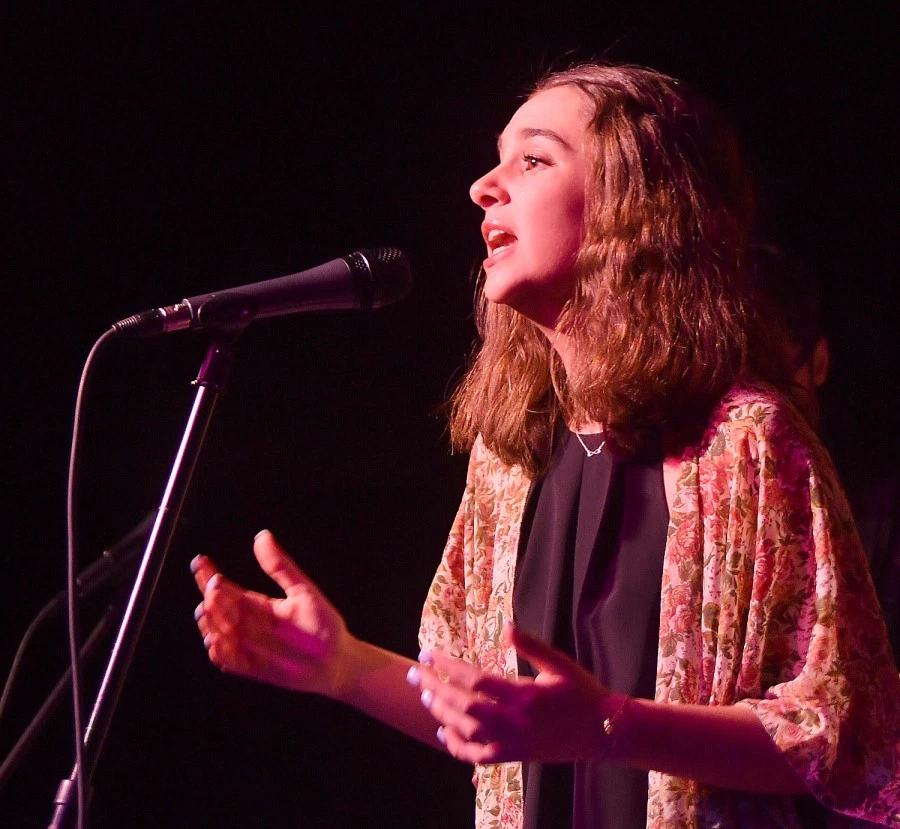 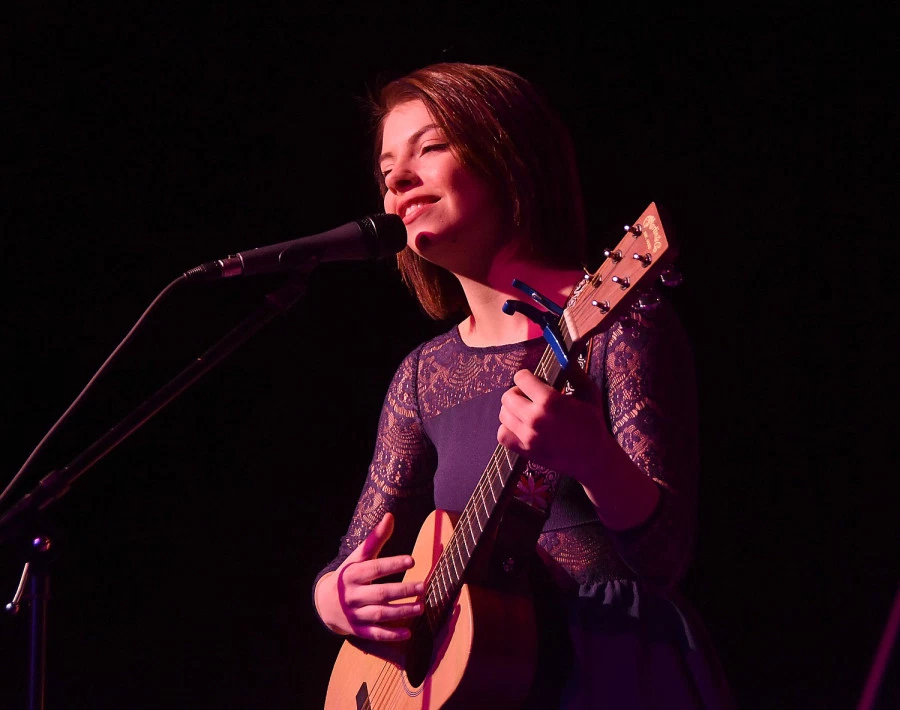 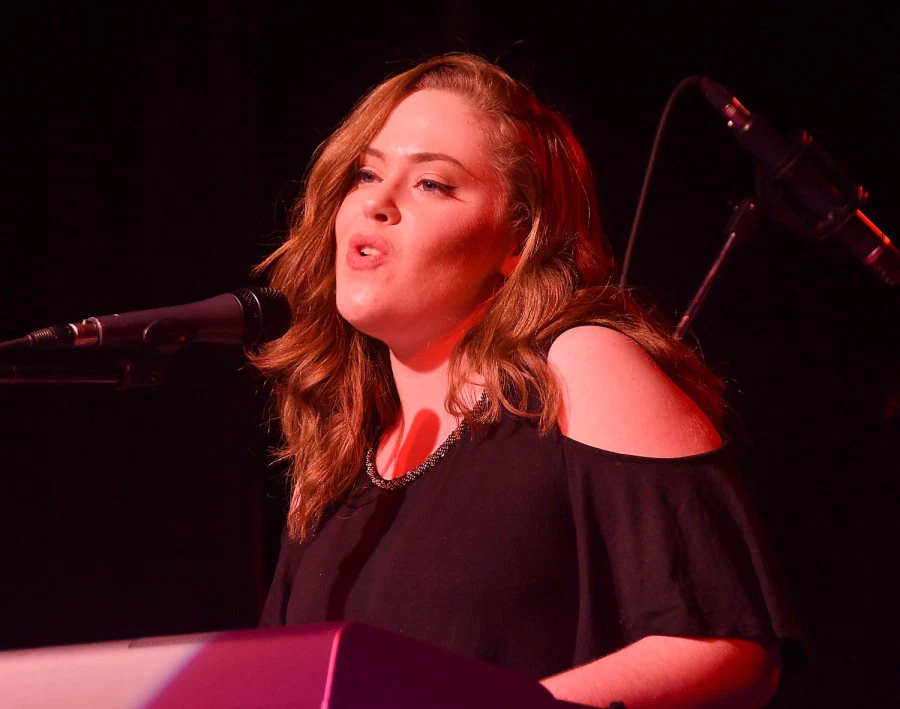 Come down to the show and network with some of the best and brightest people in the music business because–along with the judges–the audience have a vote in determining this year’s winner! 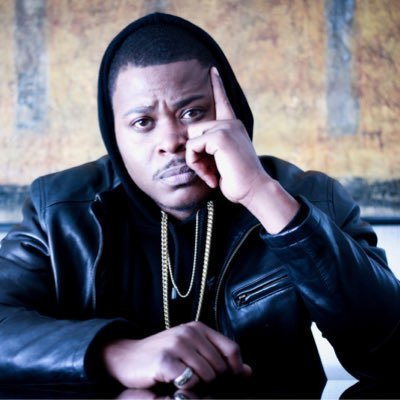 R&B Singer/Songwriter and Recording Artist Lem Payne Jr. Will Give the Final Headlining Performance at This Year’s “Your Big Break”

During very special occasions, the Arts Center is transformed into the GOLD COAST ACOUSTIC CAFÉ, a music venue that showcases local up-and-coming talent as well as established music acts. With its black box theater performance space and a lounge in the art gallery, the GOLD COAST ACOUSTIC CAFÉ is one of the few small music venues around which makes for a special and intimate atmosphere for artists and audience alike, especially during YOUR BIG BREAK! Other past artists who have performed in the headline slots have included: Lennon & Katie, Matt Grabowski, Gnarly Karma, Annika, Iridesense, John Hampson of Nine Days, The Brady Brothers, and Sir Cadian Rhythm – all of whom are local musicians who’ve had major success in the industry, with hopes to further inspire the next generation of New York stars presented each year.

TICKETS: $10 students/$15 adults/$20 DOS. Refreshments Will Be Available For Purchase As Well

For More Information, and to Purchase Tickets, VISIT:

About the Gold Coast Arts Center:

The Gold Coast Arts Center is a 501(c)(3) organization dedicated to promoting and supporting the arts through education, exhibition, performance and outreach. For over 20 years we have brought the arts and arts in education experiences to tens of thousands of people throughout our region through our 1) School for the Arts, which offers year-round classes in all visual and performing arts to students of all ages and abilities, (2) Free public art gallery, (3) Concert and lecture series, (4) Outreach programs, which each year bring artist residencies, after-school programs, school assemblies, teacher training workshops and parent-child workshops to students, senior citizens, teachers and others in underserved communities throughout our region, (5) Year round film screening and discussion series and (6) Gold Coast International Film Festival, now in its 5th year. The Arts Center is an affiliate of the John F Kennedy Center for the for the Performing Arts: Partners in Education Program and National Gallery of Art, both located in Washington DC.