Legendary Pianist’s 40+ Year Career Has Seen Him Record and Perform with the Likes of John Lennon, Chuck Berry, Kool and the Gang, and Whitney Houston 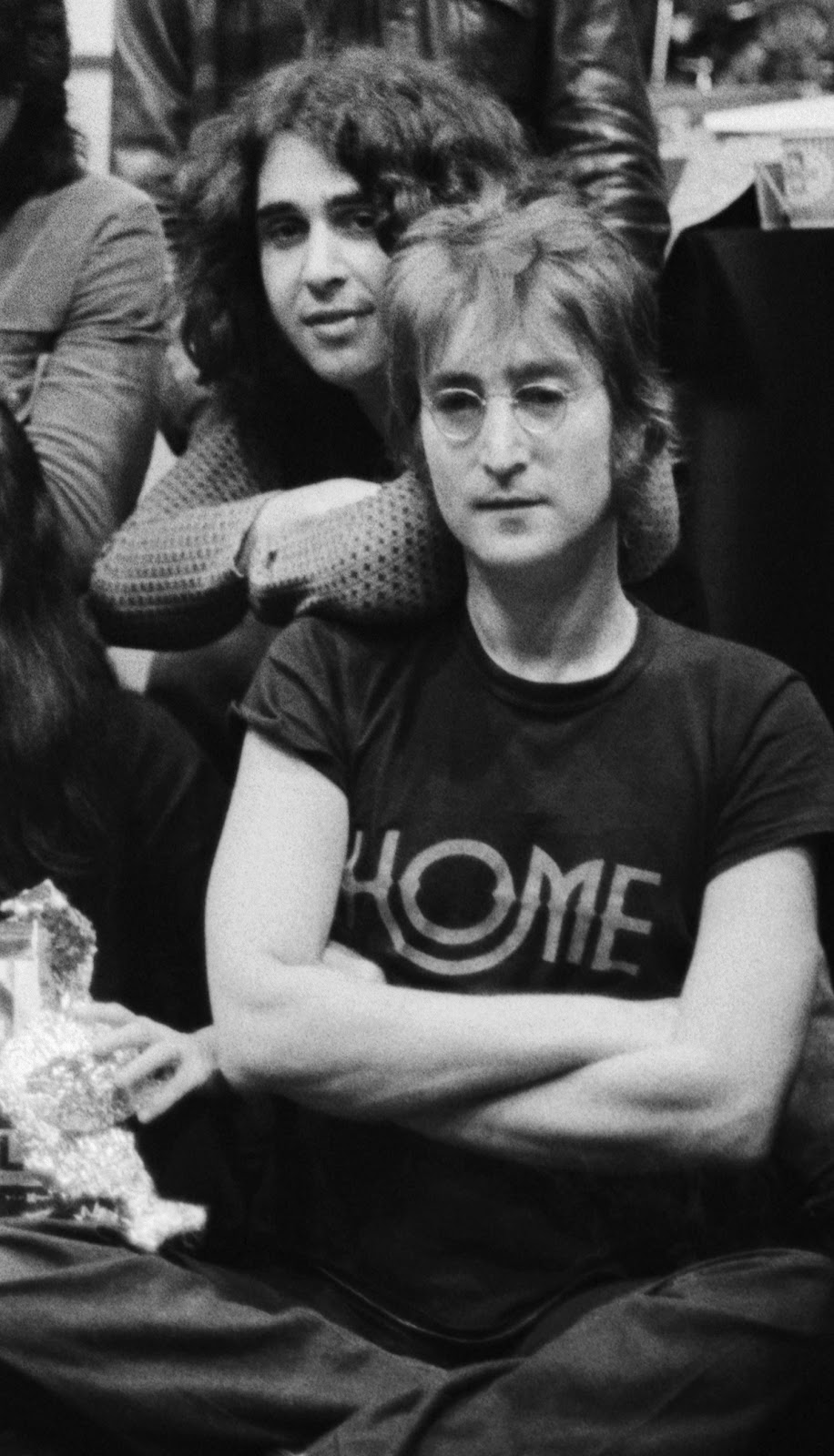 On Saturday, February 25th at 8:00PM the Gold Coast Arts Center will welcome the incredible talents of pianist and vocalist Adam Ippolito as he releases his brand new CD and performs LIVE with special guests at 113 Middle Neck Road, Great Neck! With a career that has spanned over four decades, he’s recorded and played with some of the most iconic names in music history and been featured on countless records while performing both on stage and screen.

Adam Ippolito’s career has seen him record and play with music greats John Lennon, Kool and the Gang, Chuck Berry, Cissy & Whitney Houston, James Moody and many others.  In addition, he’s played for the Joffrey Ballet and Broadway shows such as ‘Dancin’ and ‘Grease.’  Earlier in his career he was a member of the rock bands Elephant’s Memory and Pig Iron, both of which had recording contracts with Apple and Columbia Records. The Elephant’s Memory album for Apple Records was even produced by John Lennon.  Adam was a member of Lennon’s N.Y. band for two years over which time he recorded many hit songs and albums with him, and appeared on film, video and television many times. 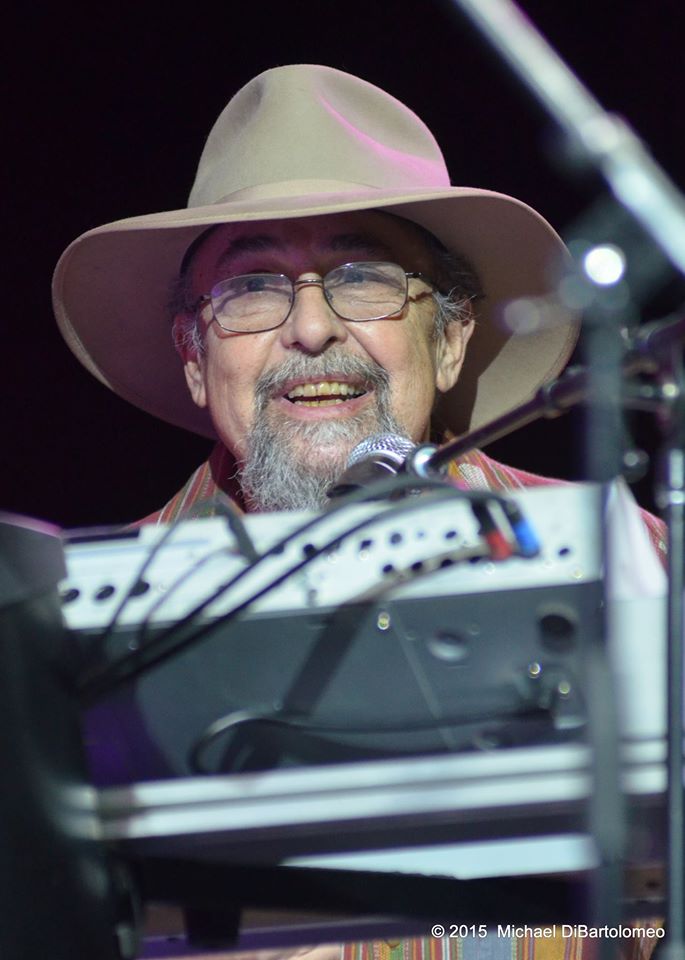 From the ‘70’s to the ‘90’s Ippolito was a studio musician recording not only with Lennon, Berry and Kool and the Gang, but also with many other artists in a variety of genres.  Adam also wrote and produced for Love/Zager Productions which handled The Spinners, Cissy Houston,and Dave Valentin along with other R&B artists.

And on Saturday, February 25th you’ll have a chance to hear this accomplished star performer & friends LIVE as he previews his brand new CD and brings some of the magic that has driven his phenomenal musical career to the Gold Coast Arts Center!

For Tickets, Visit the Gold Coast Arts Center Website at: www.goldcoastarts.org for PayPal or by phone at (516)-829-2570

Snacks and Beverages Will Be Available for Sale

The Gold Coast Arts Center is a 501(c)(3) organization dedicated to promoting and supporting the arts through education, exhibition, performance and outreach. For over 20 years we have brought the arts and arts in education experiences to tens of thousands of people throughout our region through our (1) School for the Arts, which offers year-round classes in all visual and performing arts to students of all ages and abilities, (2) Free public art gallery, (3) Concert and lecture series, (4) Outreach programs, which each year bring artist residencies, after-school programs, school assemblies, teacher training workshops and parent-child workshops to students, senior citizens, teachers and others in underserved communities throughout our region, (5) Year round film screening and discussion series and (6) Gold Coast International Film Festival. The Arts Center is an affiliate of the John F Kennedy Center for the for the Performing Arts: Partners in Education Program and National Gallery of Art, both located in Washington DC.