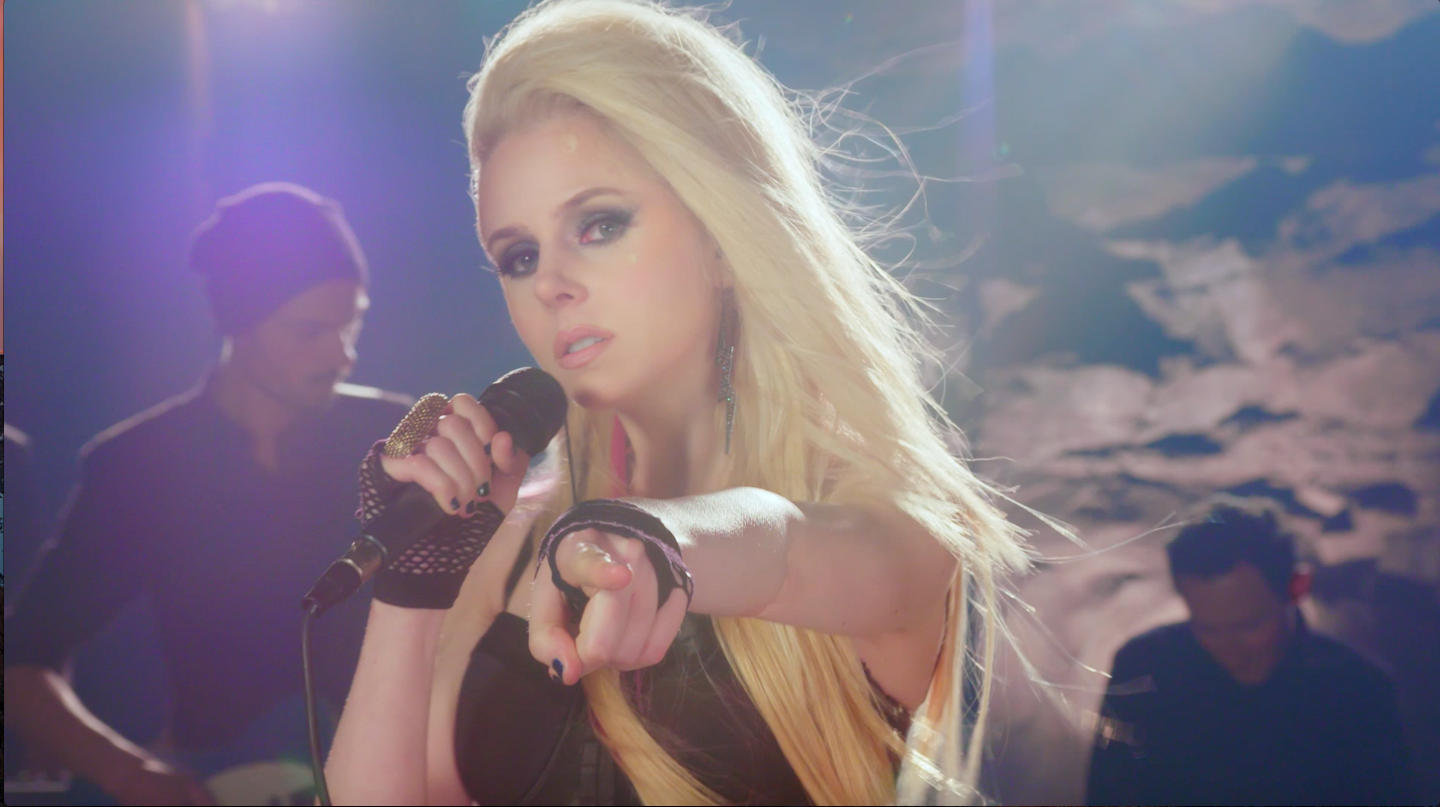 With Valentine’s Day soon approaching, singer/songwriter, rocker, and Broadway sensation Brooke Moriber is turning up the heat with her first release of 2017! Having just performed at “Former Broadway Kids, All Grown Up!” event in New York City sharing songs and stories while reliving her days on the Broadway stage, she’ll be releasing her dreamy new single and video for “Up All Night” on Tuesday, February 14th!

The synth-pop stylings coupled with Moriber’s angelic yet incredibly commanding voice in “Up All Night” combine a great mixture of dynamic songwriting that is both powerfully compelling and alluringly ambient. In it, Brooke sings “I confess, I’m a mess, wide awake at 4AM, too late to call I stare at the wall // Everything that you said running laps around my head, drinkin’ alone I stare at the phone” continuing “Show me where this is going, I’m overflowing, there’s no turning back right now // Take me, don’t care if you break me, it’s driving me crazy, there’s no turning back right now” with a breathy tone that invokes the true tension in the struggle for passion. This comes to a ferocious climax in both tone and meaning during the refrain as she continues “There’s a battle in my head, tearin’ up my bed, you keep my up all night // Got me aching for your touch, shaking from the rush, you keep me up all night” portraying the true inner struggle that comes with desire. And as many can certainly agree, it may be these feelings of longing that bring them to relate with such a tenacious tune this Valentine’s Day.

Recent shows have earned her glowing reviews applauding her “huge vocals” and original pop songs that are “destined for high rotation”, and with 7 Broadway shows to her resume, roles opposite such stars as Lili Taylor and Kristen Johnston (for which her acting ability received special praise by The New York Times), Cyndi Lauper, and Alan Cumming- she’s garnered many accolades as a dynamic performer on stage, film and TV. Brooke has had the opportunity to perform her music on East and West coasts, gracing the stages of legendary venues such as The Knitting Factory, Joe’s Pub, The Cutting Room, Pianos, Arlene’s Grocery, The Wellmont Theater, Genghis Cohen, Room 5, Mercury Lounge, Rockwood Music Hall, and the star-studded Bridgehampton Benefit for the Starkey Hearing Foundation at Campbell Stables. She’s also been doing many co-writes in NY, LA and Nashville with known commodities like Pulse Records’ Sean Walsh, Jimmy Nichols, and Brian Desveaux.

Brooke’s distinctive sound ranges in influences from Linda Ronstadt to Amy Lee and her New York City roots have lent to a very unique career. Growing up in Greenwich Village and down the block from NYC’s Washington Square Park–an area known for being an artists haven since the 1960s–it’s no wonder Moriber was drawn to the stage. Celebrated for her “clarion voice” by the Associated Press and as “A ravishing star with a paint-peeling belt”, she’s had the opportunity to work with legendary Broadway director Harold Prince in Parade- a musical in which she originated the role of “lola Stover.” 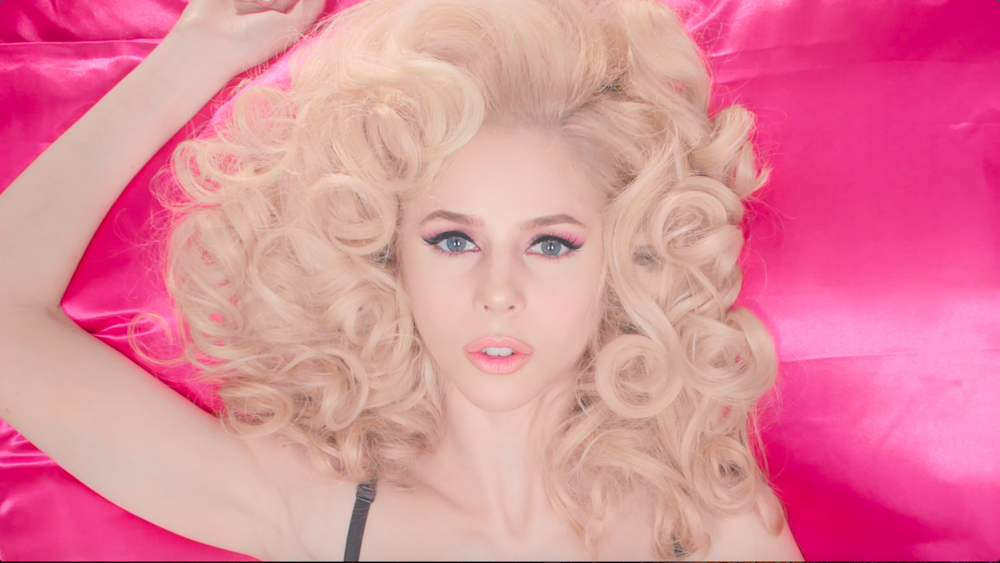 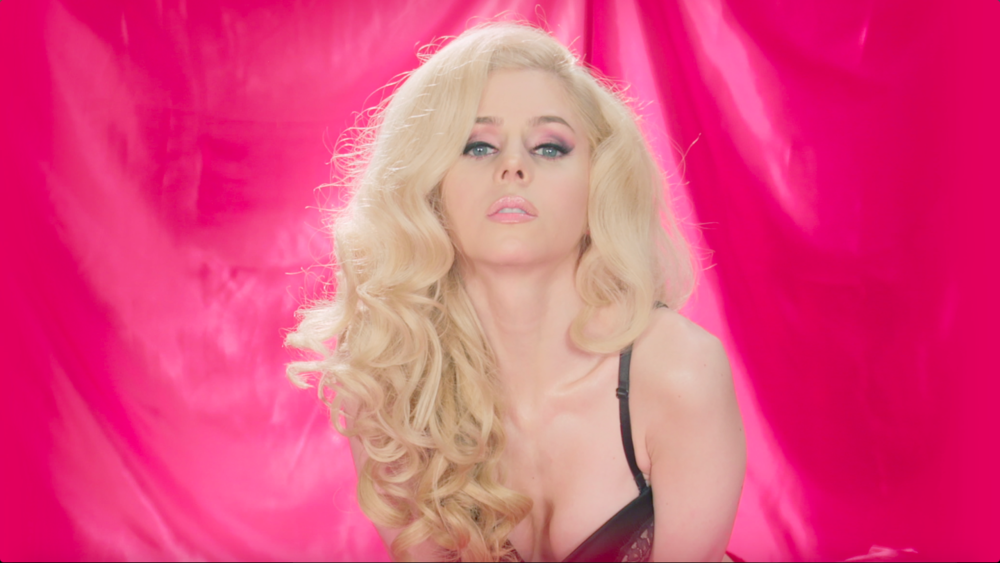 WATCH: Brand New Video for “Up All Night”

Though her love for the stage is evident, Brooke’s talents have been summoned in front of the camera as well. Having made several TV appearances on Law and Order: CI, Swift Justice, A Town’s Revenge, Off-Track Betty, Descent, and As The World Turns.

Yet with all that time performing both on and off Broadway as well as her many TV appearances, Moriber had also managed to catch the attention of producers who discovered that she had yet another gift as a talented songwriter. Piecing together catchy hooks that connected with listeners and turned life’s ups and downs into driving pop/rock tunes, she quickly took to performing with her own band.

Now, that gift is shining bright as she gets ready to release “Up All Night” and bring her talent and passions to the forefront this Valentine’s Day!

Purchase “Up All Night” via iTunes HERE: http://apple.co/2kaEmL0