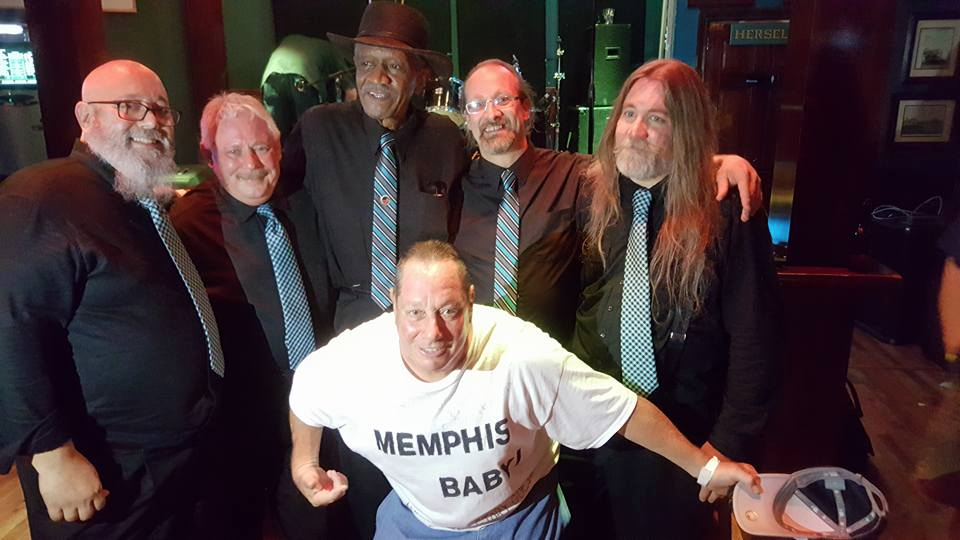 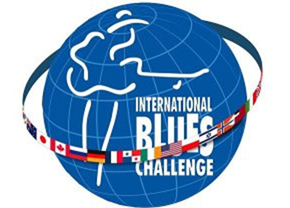 December, 2016 (Long Island, NY) — Touting an incredible lineup of seasoned musicians and bringing a fun, energetic, and powerful sound to the Long Island and greater NY music scene, The Johnny Mac Band is set to kick off an outstanding run of live dates as they get ready to take their show on the road to the 33rd Annual International Blues Challenge in Memphis, Tennessee January 31st – February 4th! (Full List of Fundraiser Shows Below)

The band features the vocal styles and guitar work of Mohair Sam Wylie, a 79 year old blues-man from Badin, North Carolina, and the one and only Johnny Mac- a veteran of the New York circuit. Stinging guitars and fiery solos bookend soulful voices that are supported by the rock-solid rhythm section of Joe Roberts on keyboards, Dave Ice on bass and Raymond Hauck on drums. The subtle influence of BB King, Ray Charles and others inform the band’s original music which is distinctly their own. The warmth of their sound has often been often described as…”Comfort Music for the Soul”.

With the nucleus of the band originating in 1986 when Johnny formed “Undercover Funk” playing various styles including the blues with Mohair Sam and appearing on various stages from headlining the University of Albany’s “Mayfest” to performing with Percy Sledge- a new gig on the books in 2012 became the springboard to greatness. With no one available to play, Johnny recruited Dave and Ray to cover the date and realized he had the ingredients for an outstanding rhythm section. In early 2016 Joe Roberts was asked to sit in for number of dates. The added chemistry of his keyboard and vocal performance proving to be just the right fit- launched a new chapter in the annals of the Johnny Mac Band. 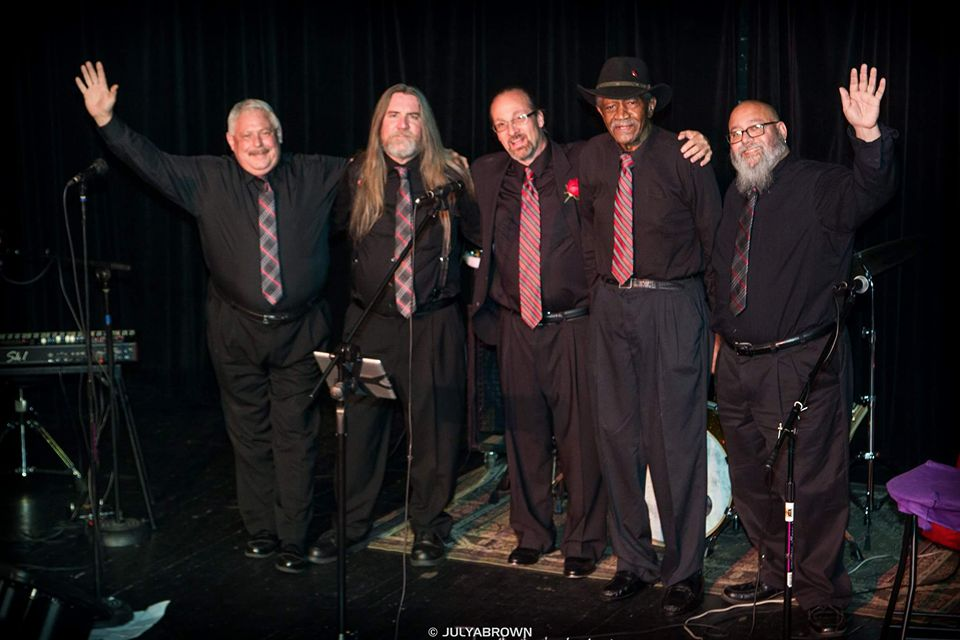 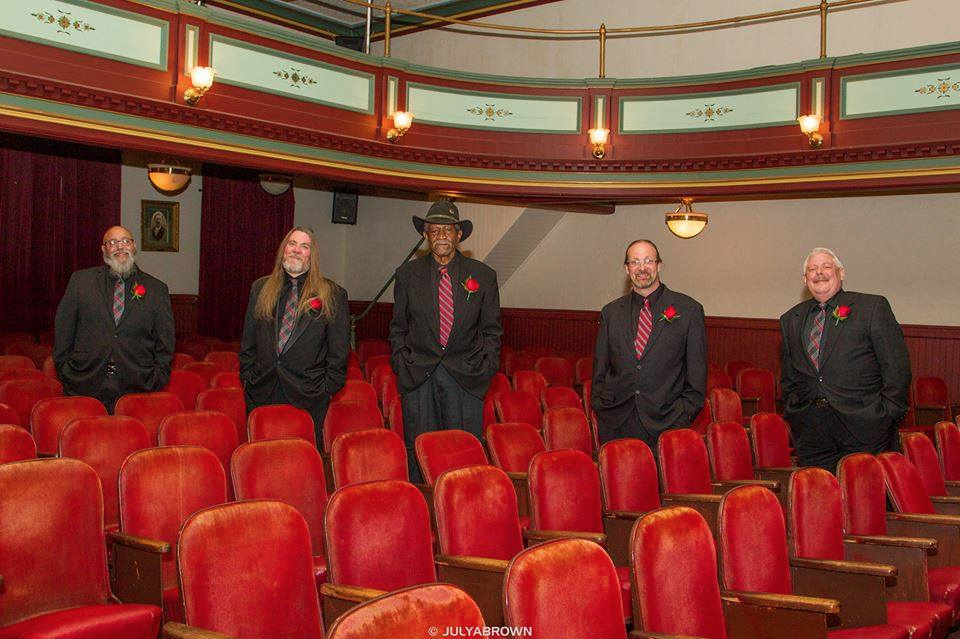 Every performance is high energy and improvisational, and JMB are always fresh and leave audiences clamoring for more. The Band can comfortably and authentically morph into any musical style ranging from the Blues, Jazz, Classic Rock, Motown, Dance, Funk, Island, and the Dead. They also frequently attract the area’s finest musicians to their performances to sit or jam as featured guests.

The International Blues Challenge is a world-class music showcase that takes place annually in Memphis. Several locations in the Beale Street Historic District turn into music venues as talented bands, solo acts and duos show off their chops. The event was created to spotlight up-and-coming talent and help them advance their musical careers and also features youth showcases, workshops and silent auctions. 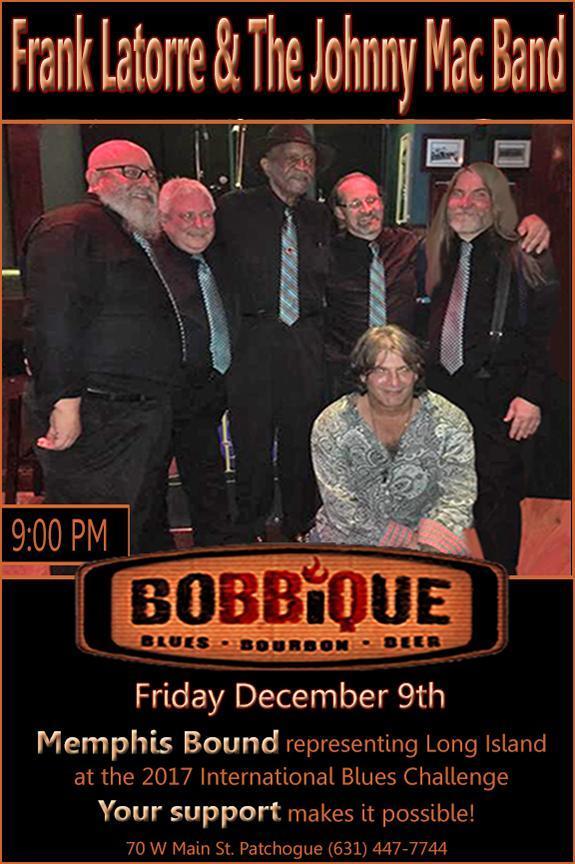 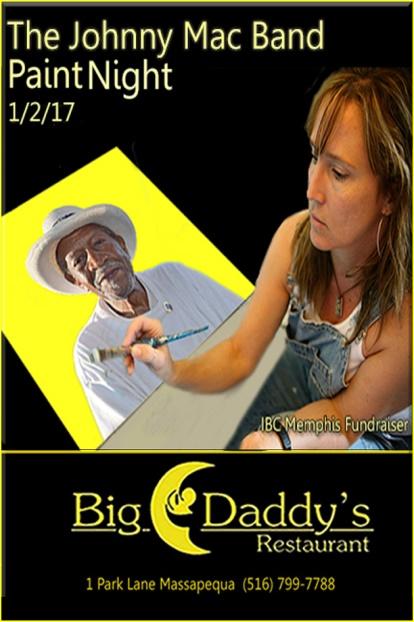 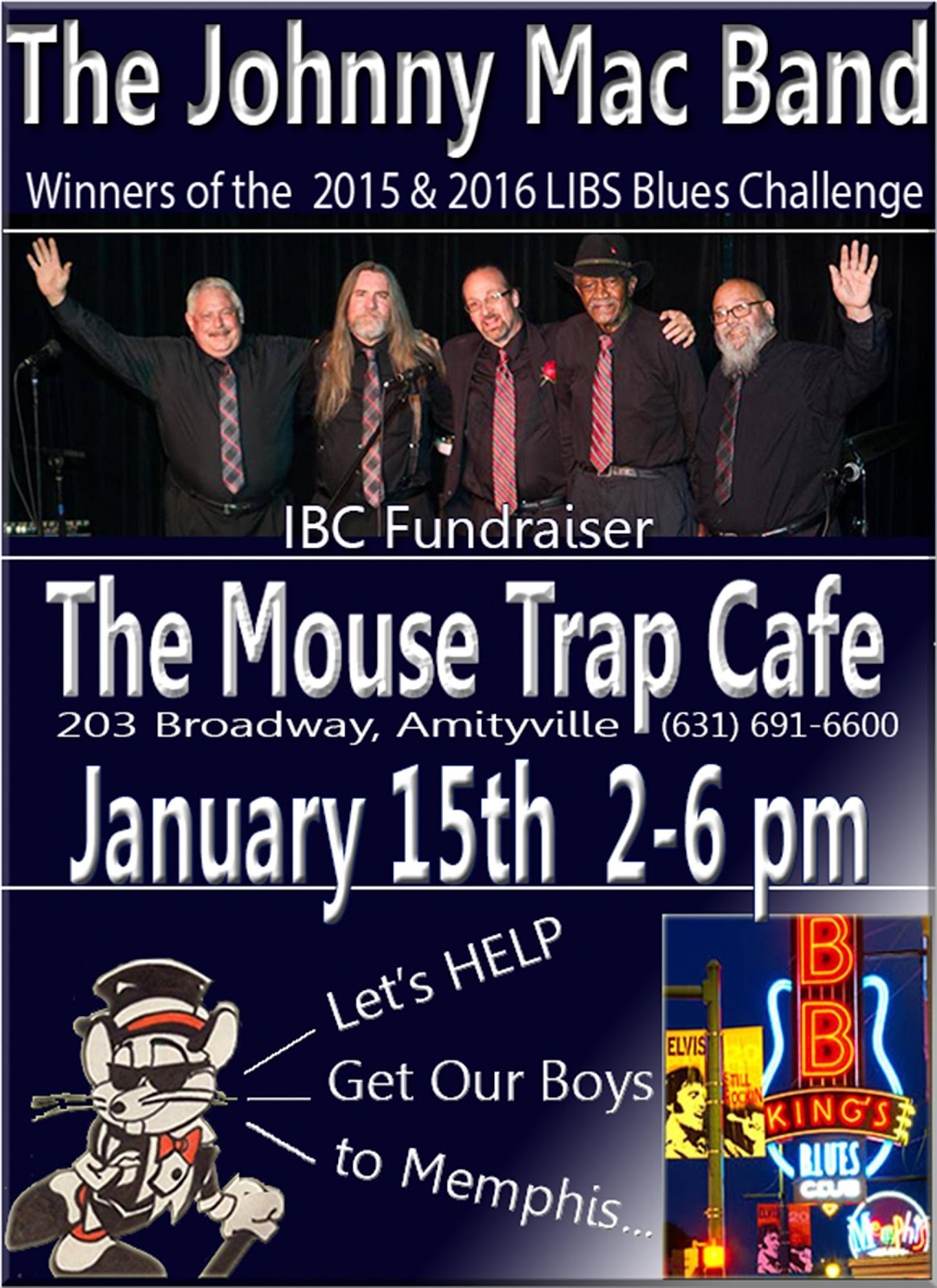 FOR FULL LIST OF UPCOMING DATES, GO TO: www.JohnnyMacBand.com/Shows

Always approachable, the band is happy to talk music with anyone who is interested. Each member has had long and successful careers in music and music education, and all of the members of The Johnny mac band are deeply committed to giving something back to the community through teaching and educating young musicians on various levels.

For More on the Johnny Mac Band, VISIT: