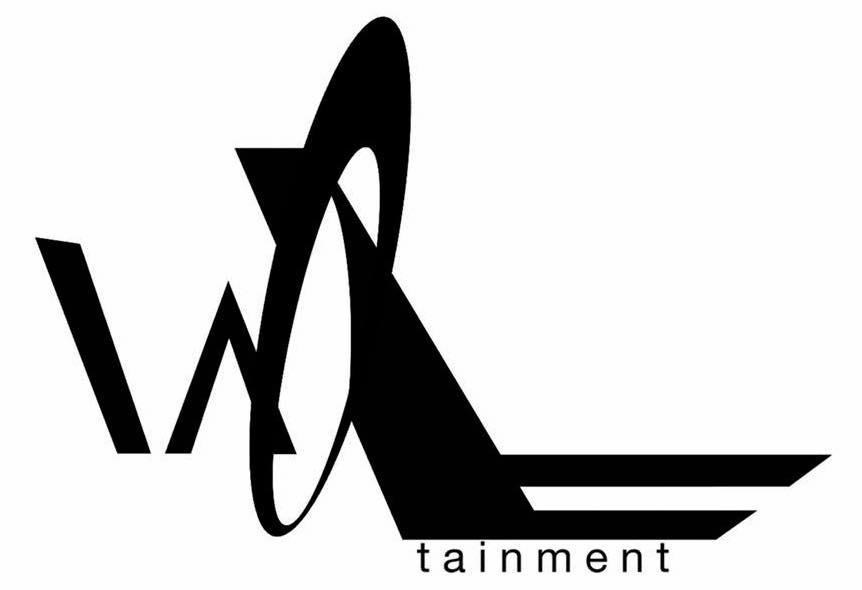 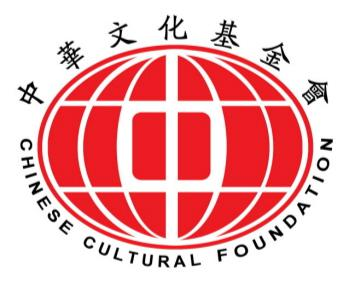 New York, NY (December, 2016) — Having been very busy as of late helping to produce films in both China and the United States–like their recent feature “Generals of the Yang Family” (in partnership between Tencent and China’s Deadwood Studio)–NY based film company Owltainment was recently invited by Elizabeth B. Wang, President of the Chinese Cultural Foundation, to participate in this year’s Annual Award Celebration of the Chinese Cultural Foundation on Wednesday, December 14th at Harvard Club of New York City (35 W 44th St, New York, NY 10036)! The company will be premiering a clip from their newest production “Enduring Legacy – China Story” among a cavalcade of attendees including Chairman of the Chinese Cultural Foundation Maurice R. Greenberg along with 2016 Honorees John A. Catsimatidis and China Construction America Chairman Ning Yuan.

Owltainment was founded by Yuanyuan Chen and Mingda Dong, two New York University students who decided to use their creative talents to–among many others–help create daring and unique new concepts. The company uses innovative ideas such as cell phone filmmaking, showing others with or without a film production background how to share their stories with the “camera” in their pocket. In addition to this creative concept, Owltainment also produces features and documentaries with regular cameras, teaming up with specialists. And while filmmaking has been a hot topic in both the U.S. and China for many years, Owltainment is continuing to help bring the two industries closer together. 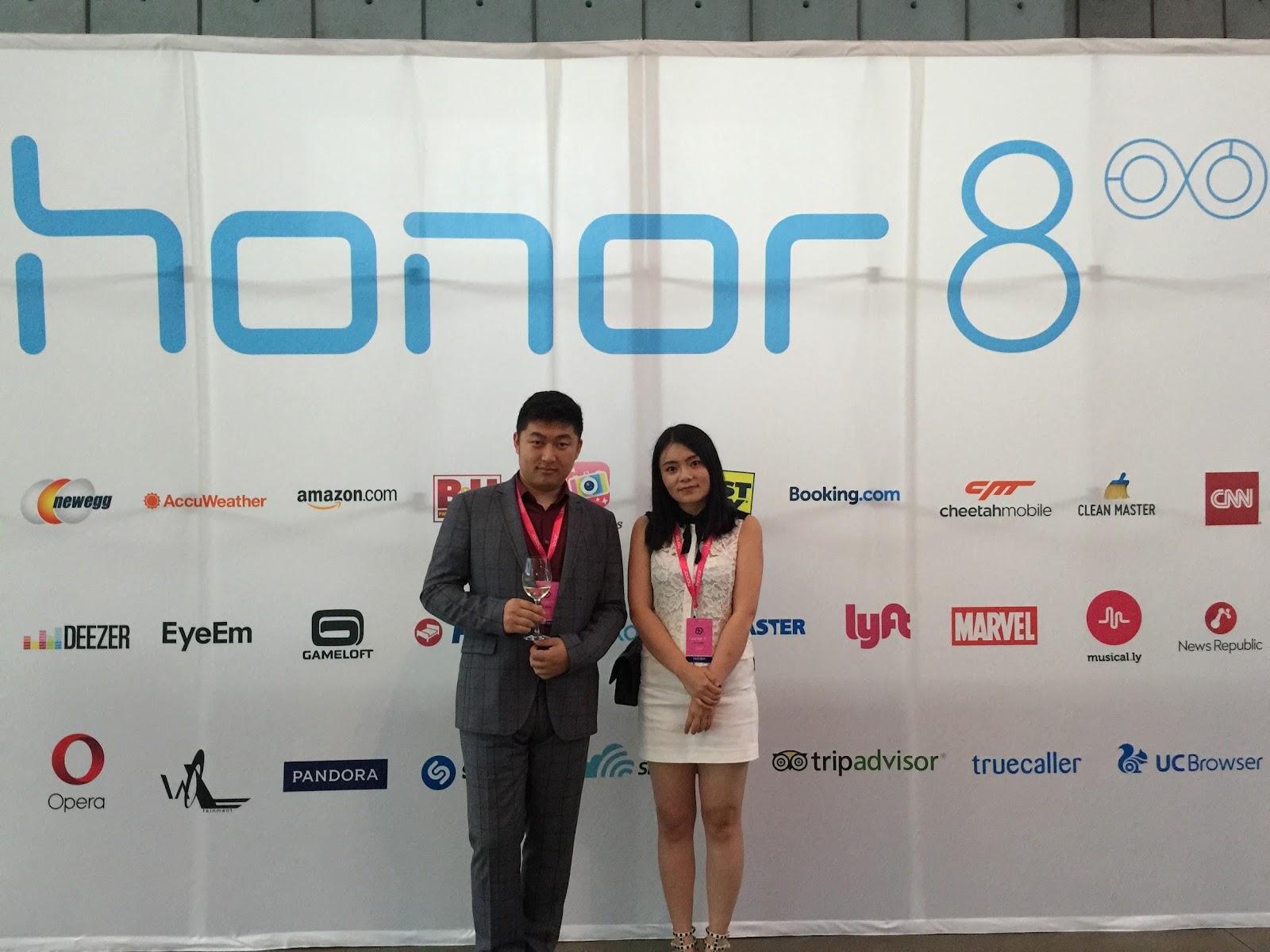 With a versatile approach, helping to introduce American film scholars to China and hosting lectures and seminars for Chinese students and filmmakers, the company has been taking a head-on approach to film education. As film festival organizers they continually host, support, and implement activities (like the Honor Festival) for Film Festivals both in the U.S. and China.

The Chinese Cultural Foundation is a New York based 501(C)(3) philanthropic organization, and its mission is to promote and share the understanding of Chinese culture in the U.S. and around the world.  CCF provides the highest levels of Chinese culture to the global community and is an important cultural platform to bring together Chinese and other global world leaders. Since its founding in 2003, CCF has organized a series of cultural and educational programs at many prestigious global gatherings, including the First World Cultural Summit at the Palace of Versailles in France, the World Economic Forum – China Business Summit in Beijing, the Institutional Investor – China Investment Forum in New York City, the China – U.S. Business Forum at the Great Hall of the People, and special events at the United Nations, the National Arts Club, the Harvard Club, Bank of China, Citibank, and other cultural, business, government and academic venues throughout the world.

For More on Owltainment, Visit:

For More on the “Honor 8” by Huawei, VISIT: https://store.hihonor.com/us/honor-8