The Event–Sponsored by Dr. & Mrs. Bellamy Brook, Frank DiStefano of Michelangelo of Mattituck, and Stefano DiBenedetto of The Hang Productions–Will Raise Money for Dr. Brook’s Health Clinic in an Effort to Help Those Displaced by Hurricane Matthew 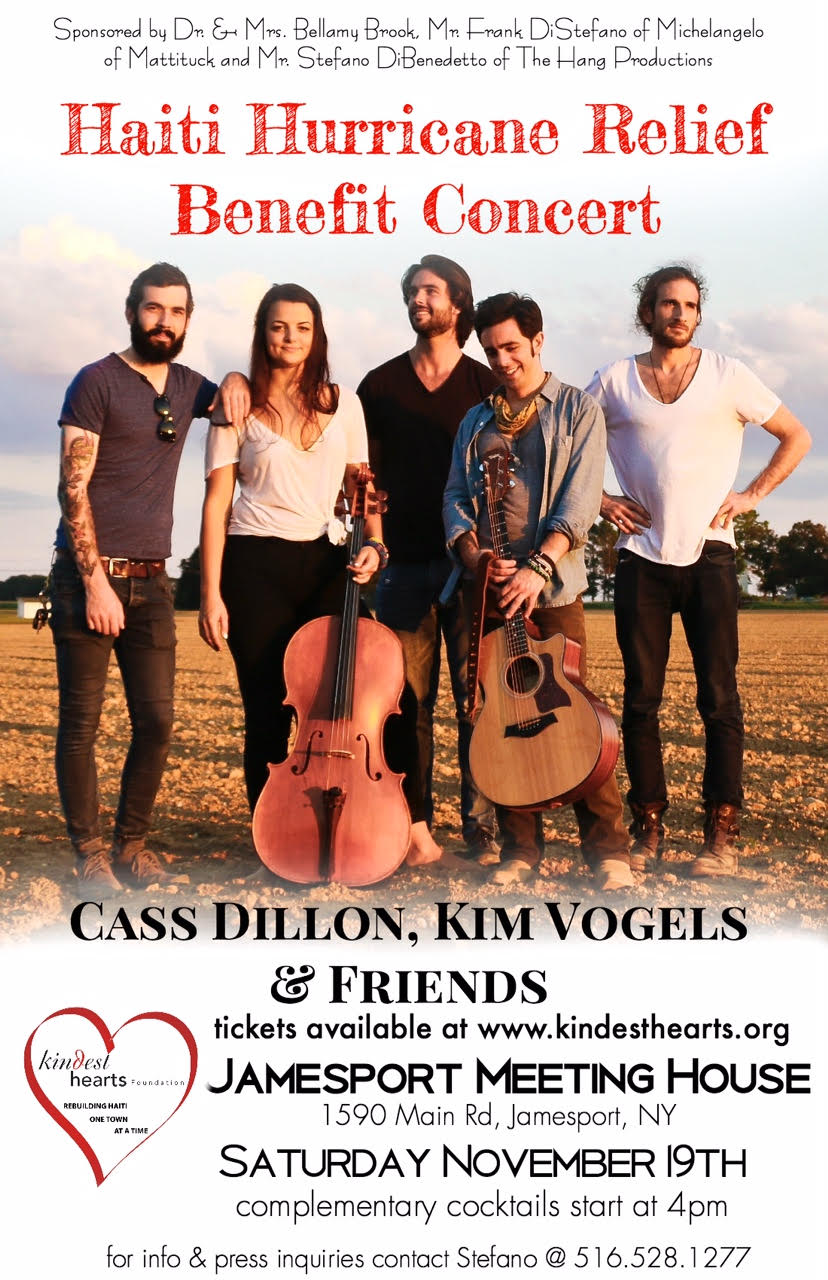 November, 2016 (Jamesport, NY) — Following the devastating effects of Hurricane Matthew in Haiti–which killed hundreds and left 800,000 without food and thousands more homeless and displaced–a Relief Benefit Concert is being held on Saturday, November 19th, 4PM, at Jamesport Meeting House (1590 Main Rd, Jamesport NY) to help support the recent efforts of Riverhead-based Dr. Bellamy Brook through, who recently traveled to the health clinic he helped set up in 2014. With help from the Kindest Hearts Foundation, the event will feature great live music and entertainment from the incredibly talented Cass Dillon, Kim Vogels, Mariel and more, with complimentary wine and Italian delicacies to be served.

With Dr. Brook’s health clinic (which was opened in a school building, located in a village that otherwise has little access to healthcare or education) one of the few structures left standing in the village, which was devastated by Hurricane Matthew at the beginning of the month, they are in dire need of donations to help those affected. “We’re currently using it as a shelter, because a lot of people were displaced from their homes,” Brook explained.

It is the second time in six years that a natural disaster has inflicted widespread death and destruction on the island country, one of the poorest in the world. Hurricane Matthew struck just as Haitians were beginning to recover from a catastrophic earthquake in 2010, which left more than 100,000 dead and millions more affected.

“People are forced to create their own shelters out of metal, tin, cardboard, sheets – and they make cities out of them,” Brook said. “I know poverty here at home can be pretty bad, but what you see in Haiti is something you’ve never seen before.” 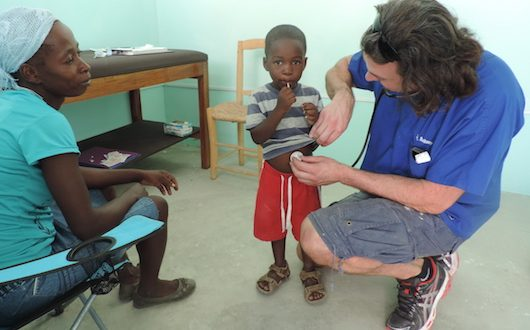 Benefit Concert performer Cass Dillon is a multi-instrumentalist and producer as well as an acclaimed songwriter who recently was chosen by Billboard Magazine as one of their favorite unsigned songwriters. Lately, he has produced several studio records of different genres. His first major release was written by Billy Joel and titled “Christmas in Fallujah”. Joel wrote the song after receiving many letters from military service members serving in Iraq but chose not to perform it because he “thought it should be somebody young, about a soldier’s age.” Dillon came to Joel’s attention through his longtime musical director Tommy Byrnes and artist manager Stefano DiBenedetto with whom Dillon had been working. Also performing, Singer/Songwriter/Actress Kim Vogels has been attracting plenty of attention with her unique blend of “Gypsy Folk Rock” from Long Island’s East End all the way to the Big Apple. Having recently released her debut EP “Native”, which Skope Magazine called “somewhat flawless”, she also appeared on live TV performing for Verizon FiOS’ “Rick’s Rising Stars”. Finally, the incredible talent of Mariel–the 14-year-old singer/songwriter who caught the attention of Grammy winning producers and is quickly proving to be a rising star in the music industry–will be showcased as she continues to spread positivity and tell stories that leave listeners with strong messages from anti-bullying to changing the world. 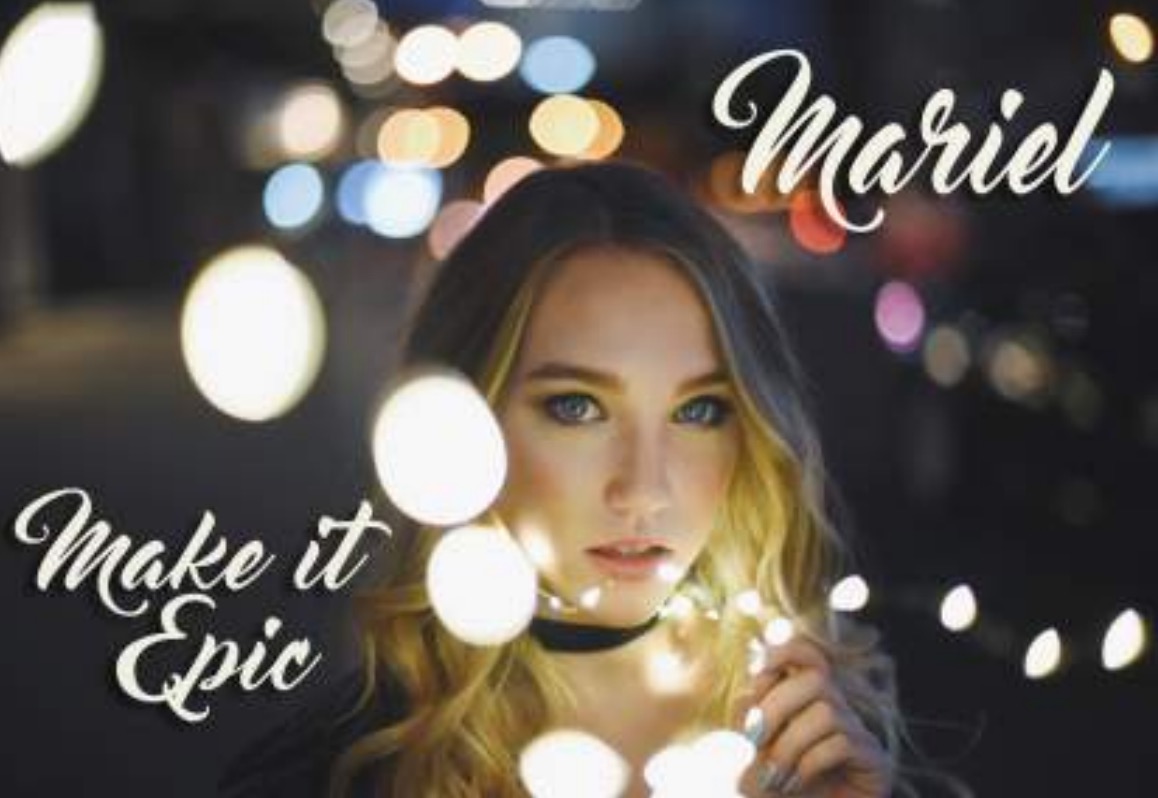 With such a great lineup of musical acts supporting Dr. Brook’s incredible humanitarian efforts in Haiti, this is one event that is not to be missed on Saturday, November 19th, 4PM, at Jamesport Meeting House (1590 Main Rd, Jamesport NY).

For Tickets to the Haiti Hurricane Relief Benefit Concert, VISIT:

For More on Mariel, Visit: www.MarielsMusic.com