October, 2016 (Princeton, NJ) — Bringing lyrical flow and an intensity which borders on the ferocious, Hip-Hop Artist Dread Marley–formerly Elite Motivated–is ready to bring his new persona to the forefront as he gets ready to release his first single under the new moniker later this month!

“Dread Marley originates from a tribe of African American Heritage, his musical spirit is looking to bring motivation and swag back to the masses of vibrant listeners everywhere. He’s known to inhabit the minds of musicians with hypnotic beats and influential lyrical flow” 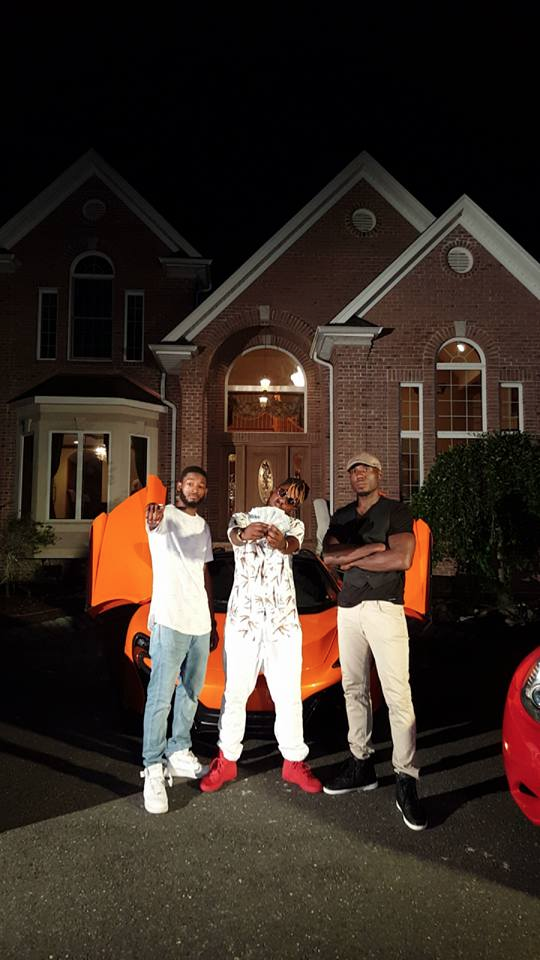 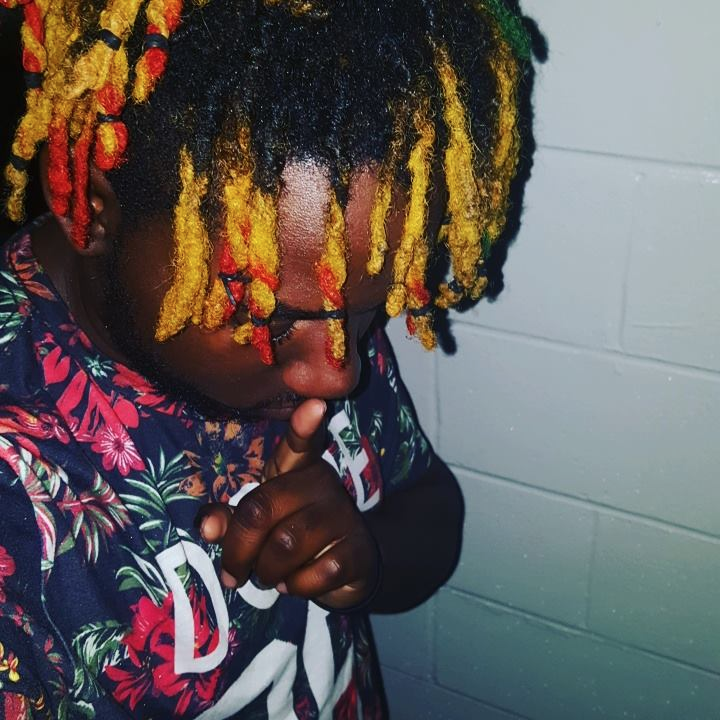 His voluminous sound has been heard in clubs throughout the tri-state area while his true innovation is taking the internet by storm with newly released EP “A Day For You” (which can be downloaded on iTunes, Google Play, and Spotify). Having released a new video this past February (under his previous name) it has since been viewed over 80,000 times.

While “Dread Marley”, his counterparts, and “The Motivated Kingz Army” are releasing new music and videos that are rapidly reaching viewers and listeners across the world, you’ll want to stay tuned to see what’s next for this rising talent as his new single is set to drop in the next few weeks!