Based On Historical Stories, “Generals of the Yang Family” Is A Collection Of Chinese Folklore, Plays, And Novels About A Military Family From The Earlier Years Of Imperial China’s Song Dynasty 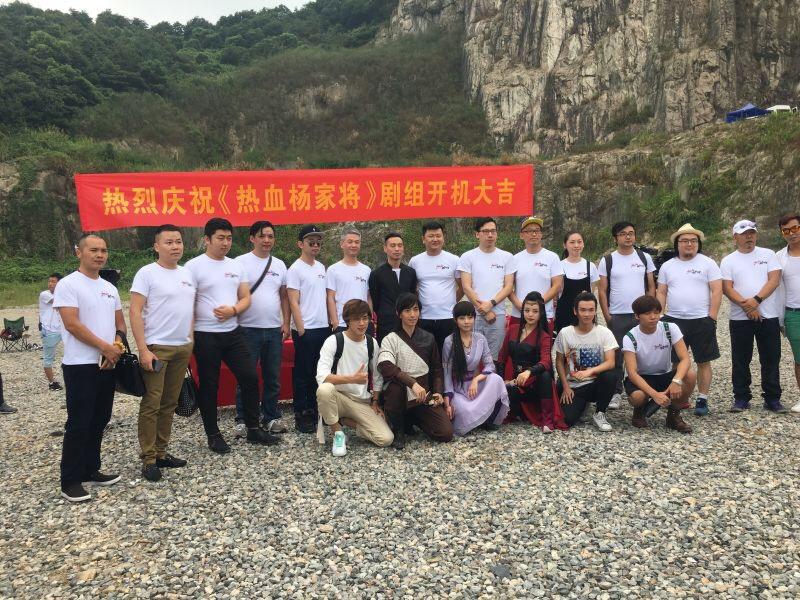 Set in the Song Dynasty during the 5th year (980) of the region of Emperor Taizu of Song, the story follows a general’s son, Yanzhao Yang, and his journey to save his father and his home country with the help of his friends and lover. The story will be portrayed by “Cosers;” Japanese and Chinese youth who dress up like animation characters, and are known for emulating not just the costumes but the roles of the characters themselves. Cosers are very popular and have massive amounts of followers and fans in China, making them a perfect fit for a refreshingly new and original representation of the classic story. 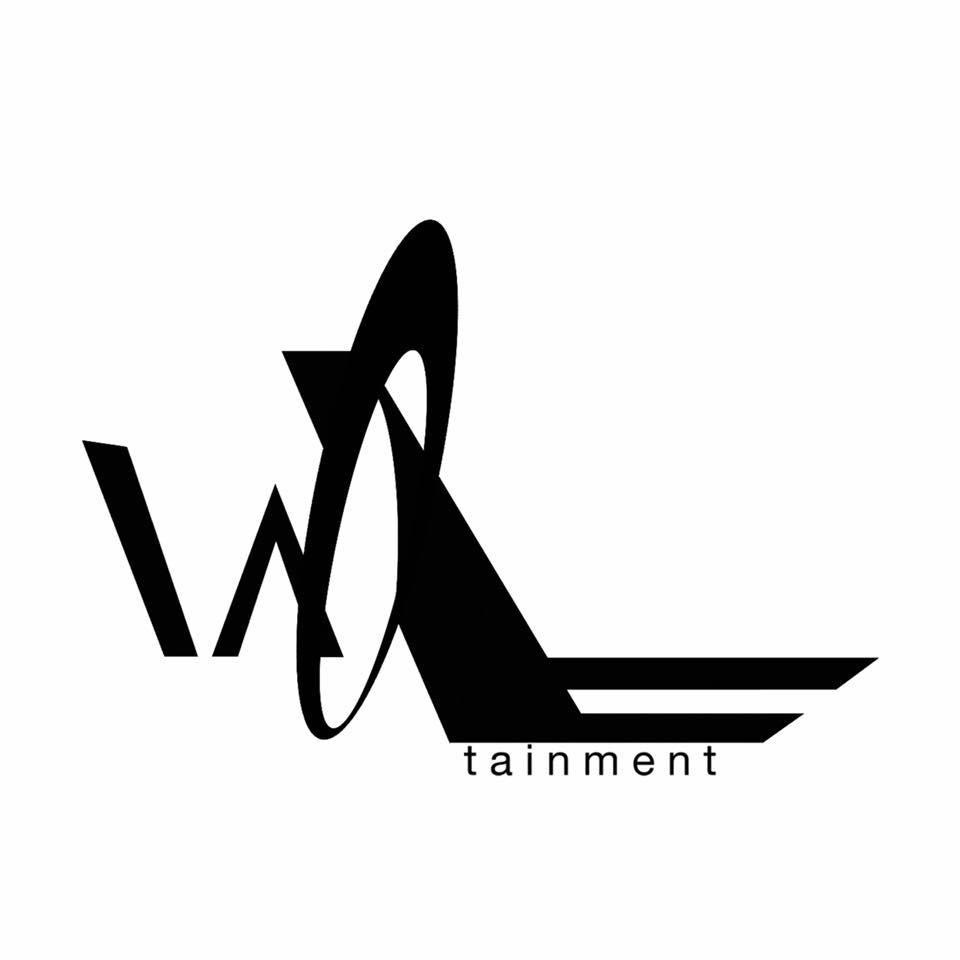 The “Generals of the Yang Family” film will be distributed exclusively through the platform of a Chinese investment holding company called Tencent. Tencent is one of the largest Internet companies in the world, offering services such as social networks, web portals, e-commerce, and multiplayer online games to their customers. Its offerings in China include the well-known instant messenger Tencent QQ and one of the largest web portals, QQ.com. Mobile chat service WeChat has even helped bolster Tencent’s continued expansion into smartphone services. Looking forward, Tencent remains committed to enhancing its development and innovation capabilities while strengthening its nationwide branding for its long term development.

Owltainment was founded by Yuanyuan Chen and Mingda Dong, two New York University students who decided to use their creative talents to–among many others–help create daring and unique new concepts. In addition to cell phone filmmaking, Owltainment also produces features and documentaries with regular cameras, teaming up with specialists. And while filmmaking has been a hot topic in both the U.S. and China for many years, Owltainment is continuing to help bring the two industries closer together. 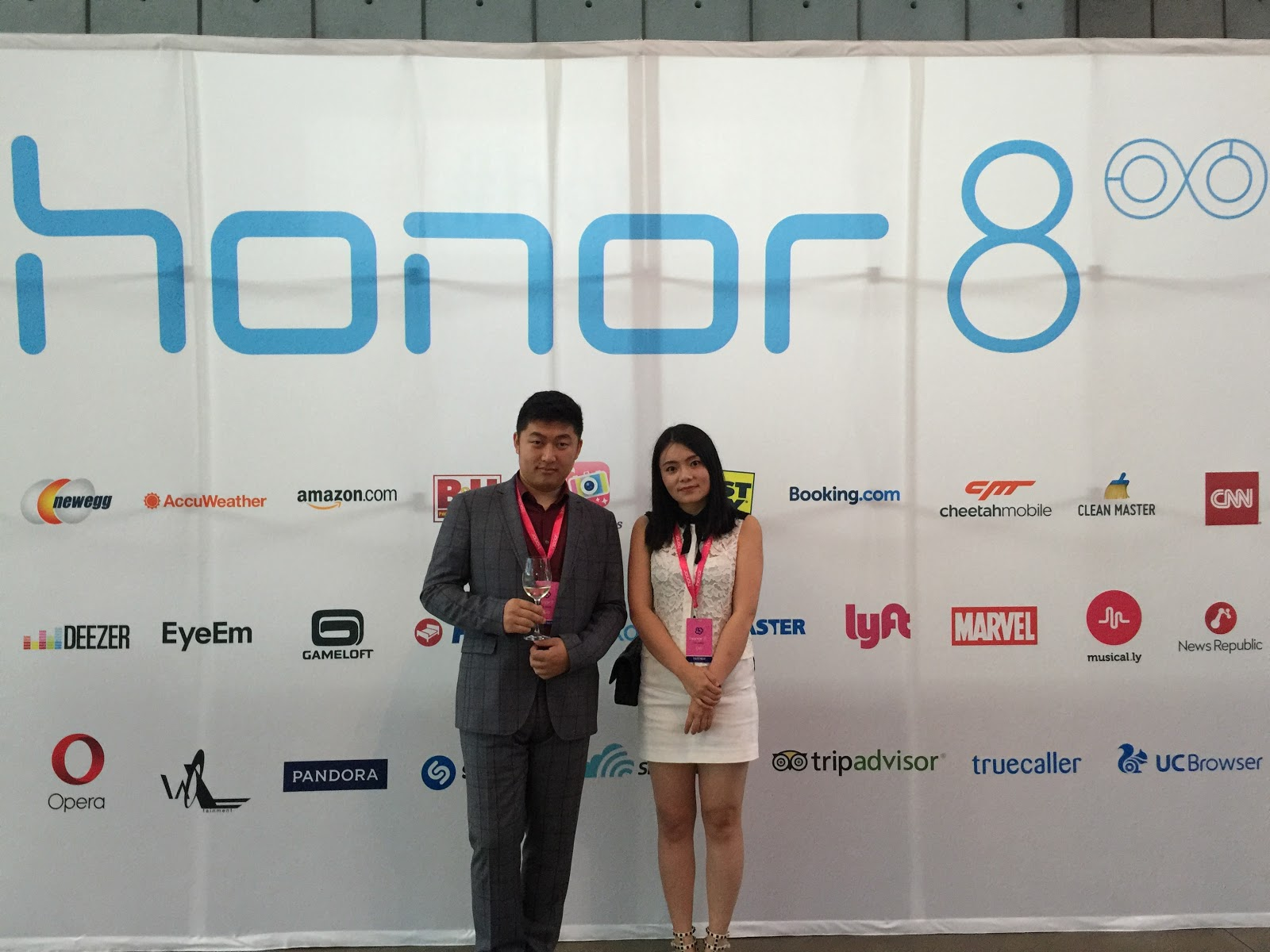 With a versatile approach, Owltainment is helping to introduce American film scholars to China, while dually hosting lectures and seminars for Chinese students and filmmakers. By doing so, the company has additionally taken a head-on approach towards film education. As film festival organizers, they continually host, support, and implement activities (like the Honor Festival) for Film Festivals both in the U.S. and China.

With such a unique and inspiring approach towards filmmaking, as well as their recent partnership with Tencent, Owltainment is connecting the history of China using progressive concepts, and internationally connecting two distinguished nations via filmmaking.

For More on Owltainment, Visit: