Viewers Can Expect to Find Exclusive Video Content, an Eclectic Mix of Music, Comedy, Motivation, Performance/Interviews of Academy and Grammy Award Winners, and Much More Madness! 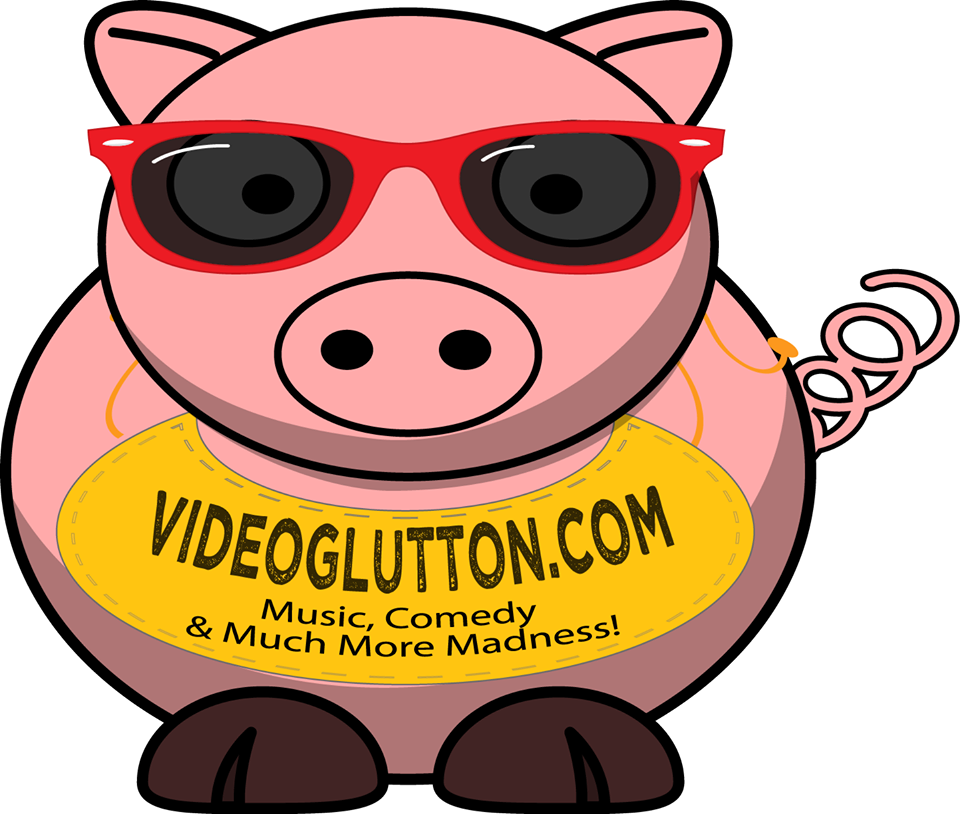 July, 2016 (New York, NY) — As a new breed of media stars continue to rise from the frontier of the Internet, the YouTube generation continues to spend countless hours searching online for all their entertainment needs.

A chance encounter on a classified ad site brought together two creative minds; KJ Franklin, a New York City Talent Agent/Music Publisher, and CJ Spears, a Toronto Songwriter/Video Editor, and together they created VideoGlutton.com. They also had the YouTube urge, but wanted to take a different approach. VideoGlutton.com has videotaped exclusive, unique performances and interviews with multi-platinum performers at concert venues in NYC, Chicago, and Toronto, as well as in apartments and even in a celebrity’s NYC office conference room! It proves that moving out of the house and onto the streets of the cities can produce something quite different than an average YouTube video.

Their first idea was to create American iDeal, an American iDoL type of talent competition. In 2010, they contacted two Academy and Grammy Award winners who had hit songs on the Dirty Dancing soundtrack. One of the songs written never made it into the film, and VideoGlutton.com was given permission to find two sets of duet singers to perform this song. One of the singers they chose was Scott Hoying, a recent Texas high school graduate. He arrived at a small NYC recording studio with the other singers and sang his part of the duet. Fast forward to today, and Scott, with his new group PENTATONIX, won two Consecutive Grammy Awards! This video performance is just one of many such exciting stories that have come about from VideoGlutton.com.

VideoGlutton.com also secured a most sought after videotape session with Timothy B. Schmit of The Eagles. After contacting his management company on several occasions, they finally agreed to the session, indicating firmly that Timothy would not be performing and that it would just be an interview. However, with a bit of “Glutton” coaxing throughout the interview, Schmit obliged and performed a song, which is seen on VideoGlutton.com.

Since then, VideoGlutton.com has videotaped many national touring stand-up comedians, as well as promising new performers, and regularly showcases them on their site. Many of the comedians’ rants and stand-up routines are videotaped in unique spaces: the back seat of Minivans, Parks, and other unpredictable places. Some of the comedians are now appearing on the late night national TV show circuit.

Music Supervisors are now coming to VideoGlutton.com as a source for finding and placing original songs for use in films, TV series, commercials, and more.

VideoGlutton.com features such gems as a rare 1975 interview with all members of Fleetwood Mac, as well as in-depth interviews with staff photographers of the Fillmore East and Rolling Stone Magazine. This includes their stories, along with many iconic photos of Woodstock and beyond.

VideoGlutton.com is not just producing pre-recorded video content. Visit them on their VideoGlutton Facebook page, as they will be producing Live Video Streaming, featuring a fun mix of music, comedy performances, and interviews.

Besides being an entertainment driven production, VideoGlutton.com advocates for the Dangers of Distracted Texting – #bTXTsmart – and will be partnering with foundations, individuals, and entertainers who support this important public safety initiative, as well as supporting the victims of related tragedies. VideoGlutton.com showcases Public Service Messages from an eclectic mix, including Boston College women hockey players, as well as several women standup comedians reinforcing the #bTXTsmart message. The #bTXTsmart Motivation + Music School Tour will be available Fall 2016.