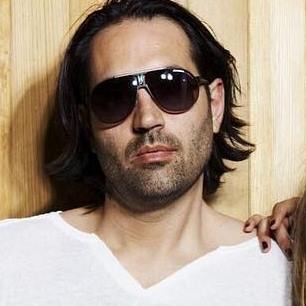 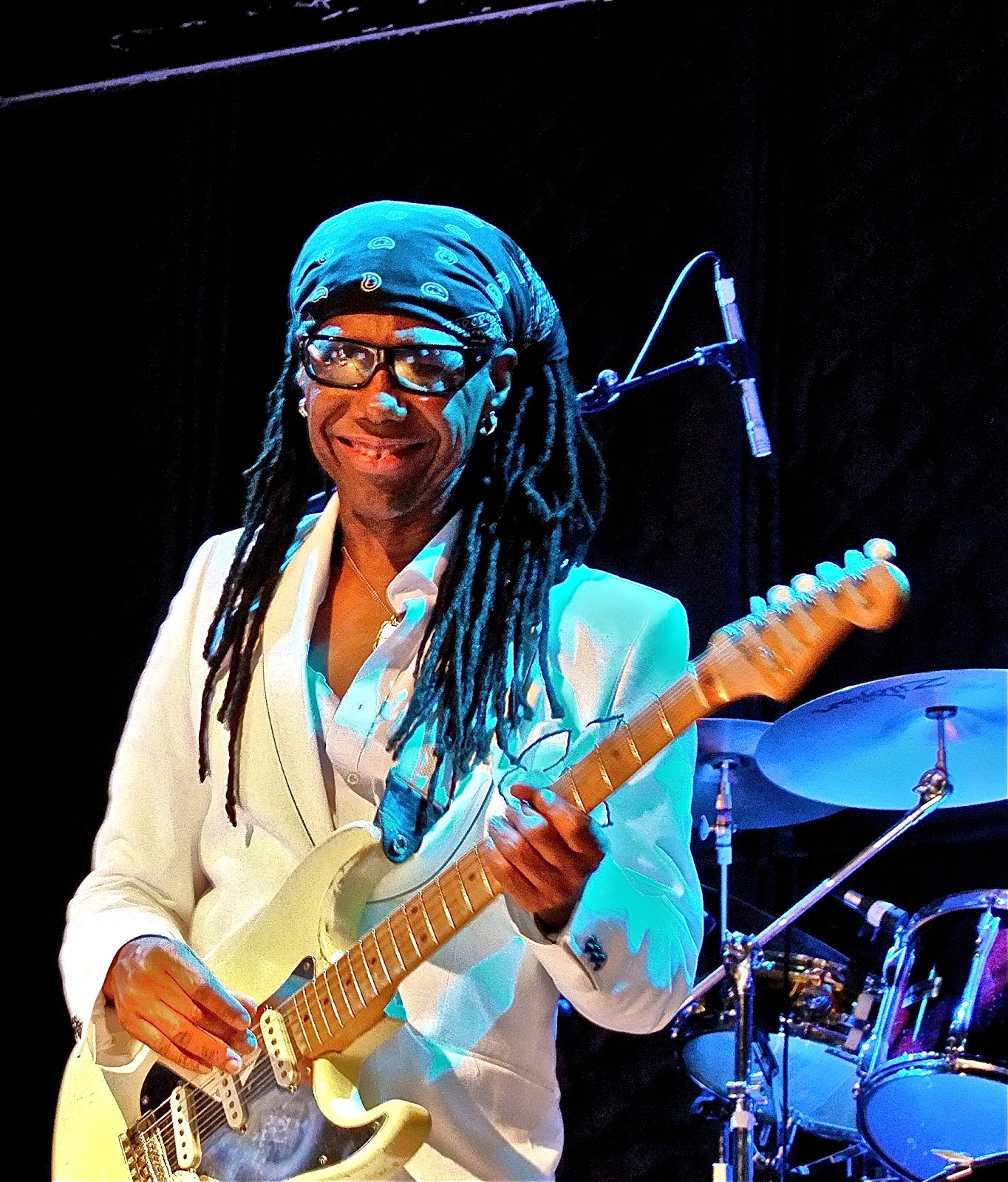 Riverhead, NY —  On May 21st, the DJ and producer that set the tone for Long Island’s club scene will pay homage to the Long Island producer that helped to establish generations of national music and club scenes as The Suffolk Theater presents LEGENDS: THEO – NILE RODGERS REMIX featuring SYLVER LOGAN SHARP (Fr Chic). The event will follow a daytime seminar presented by East End Arts with Nile Rodgers himself.

The entire day will pay homage to Nile Rodgers, the legendary music producer that created some of the biggest hits of each generation since the 1970s.  These include: Chic’s Le Freak (C’est Chic), David Bowie’s Let’s Dance, Daft Punk’s Get Lucky, and he even produced Madonna’s groundbreaking Like a Virgin. After a daytime seminar presented by East End Arts where Nile Rodgers discusses his career in music and showcases examples on guitar, Long Island’s own legendary producer and partymaker Theo – seminal Program Director for Party 105 FM- will be joined by the original singer of Nile Rodger’s first band Chic- Sylver Logan Sharp – for an evening that will feature a live performance by Sylver, a club night spun by Theo, and original remixes of Nile Rodgers hits as interpreted by Theo (separate ticket).

Known throughout Long Island and beyond for helping to establish the Hamptons and East End club scene, Theo is also the founding Program Director of Party 105 FM – Long Island’s premier dance radio station. He is best known for his mix series, Nervous Nitelife: Summer Clubbing (Volumes 1-4). Sylver Logan Sharp is not only the original lead singer of the seminal disco group CHIC, known for hits including Le Freak, (These are the) Good Times, Dance Dance Dance, and more – she is also known for her 2005 hit All This Time – which proved her multi-generational appeal by reaching #1 Hot Dance Airplay and Hot Dance Music/Club Play. She has performed and/or recorded with Patti Label, Michael Bolton, Roberta Flack, Whoopi Goldberg – just to name a few.  Clients for her one-of-a-kind jewelry line, SYLVERWEAR, include Omar Hakim, Nile Rodgers, Sir Elton John, Chaka Khan and more, and she is excited to be a part of such an auspicious occasion honoring Nile. They will be joined by Party 105 FM DJ Eddie Tegone.

ABOUT THE SUFFOLK THEATER

Founded in 1933 as a Long Island answer to the great New York City art deco theaters such as Radio City Music Hall, the historic Suffolk Theater in Riverhead was restored and re-opened in 2013 by Bob and Dianne Castaldi. The Suffolk Theater presents a full calendar of music, comedy, and theatrical arts for audiences of all backgrounds. For more information, contact Daniel Binderman, General & Artistic Director – 631-727-4343 or danielb@suffolktheater.com