Great Neck, NY (February, 2016) —  With the initial two rounds of the Gold Coast Arts Center and Love Revolution Org’s search for the next big music star completed, and Matt Grabowski, Taylor Hogan, The Days Beneath Us, Frankel Sisters, Trish Tottales and Jaclyn Manfredi gearing up for the semifinals Saturday, March 12th – the 4th Annual  “Your Big Break” contest is once again bringing some of the best New York talent to the forefront! The Arts Center will be rounding out the evening’s festivities with another Headlining performance by none other than 1st annual “Your Big Break” winners Youth Be Told performing with 2nd annual “Your Big Break” winner Katie Zimmer!

The judges for the competition include Neil Rubenstein, the manager of The Emporium music venue in Patchogue, Chris Pati of IndiMusic TV, Lou Plaia from Reverbnation.com, Guy Brogna from All Music Inc., and Jerry Lembo– a music industry consultant who has worked with Grammy Award-Winning entertainers. Prizes include the chance to open up for a national act at The Emporium, recording time at IndiMusic Studios, a feature on Reverbnation.com, musical equipment from All Music Inc. and ZOOM North America, PR and social media campaigns from Rick Eberle Agency, and more to be announced. Come down to the show and network with some of the best and brightest people in the music business because–along with the judges–the audience have a vote in determining this year’s winner! 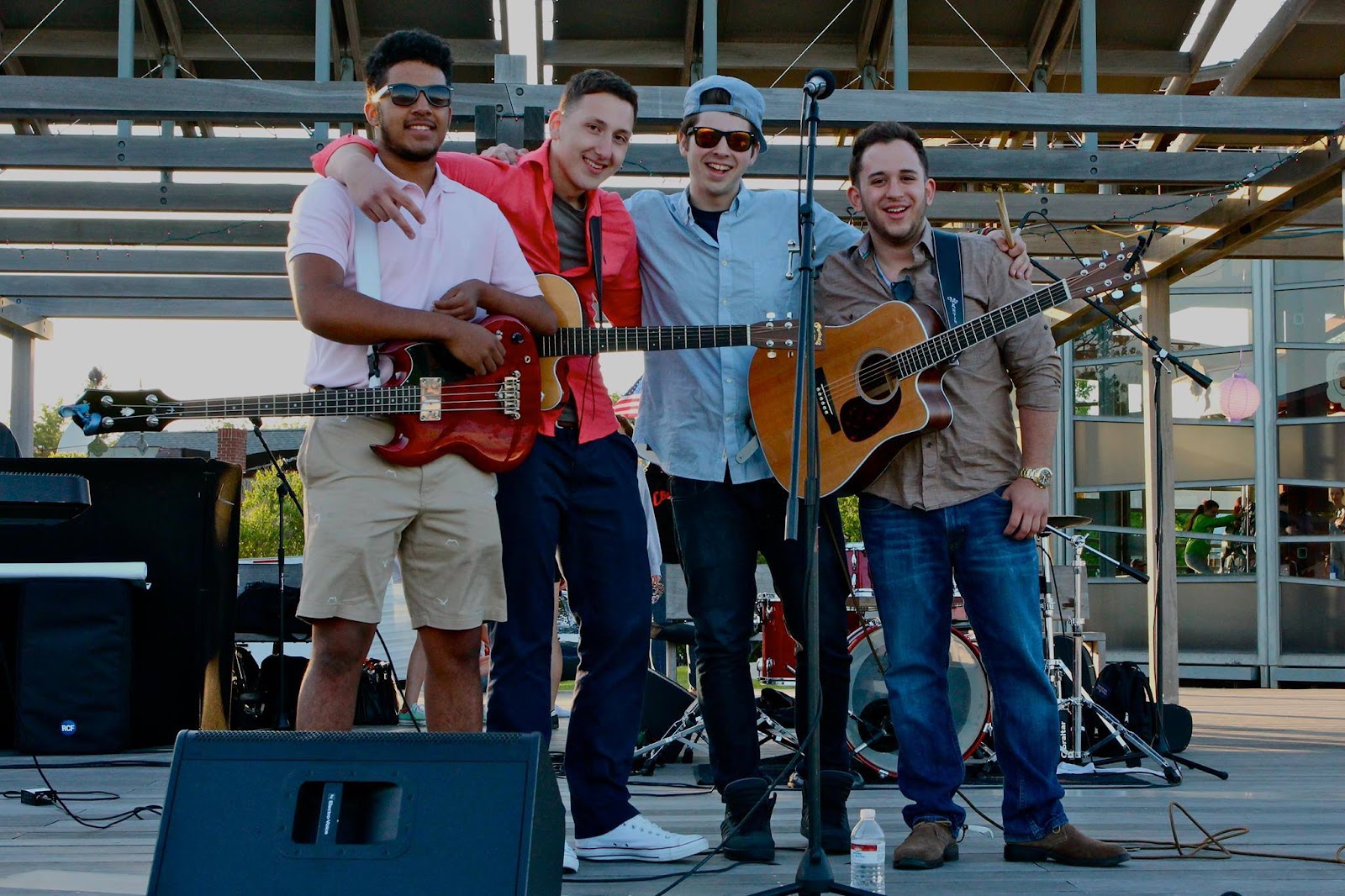 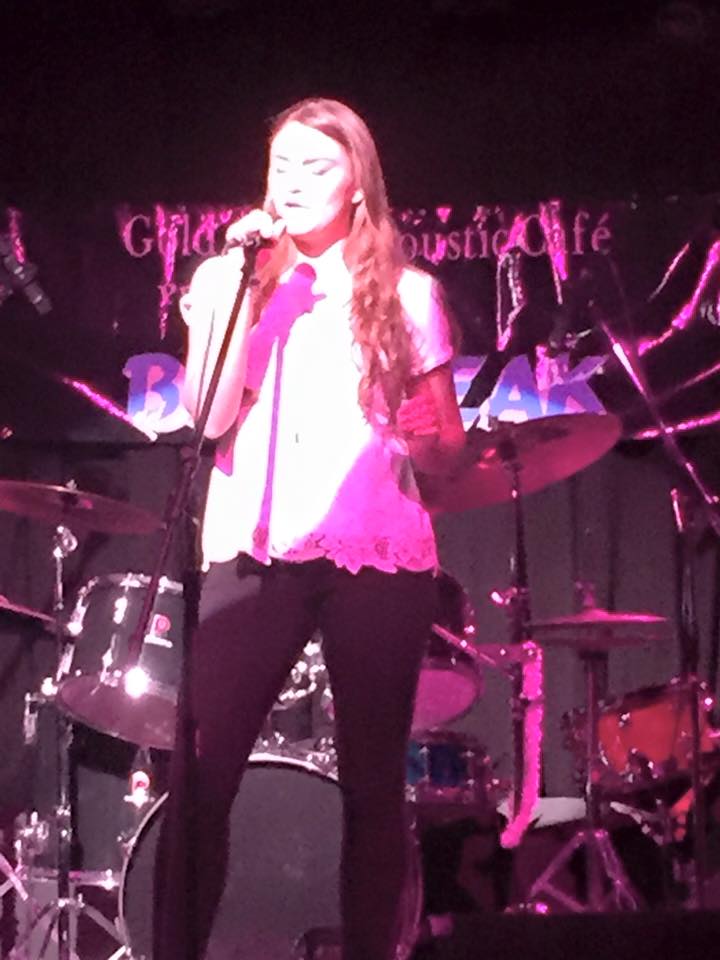 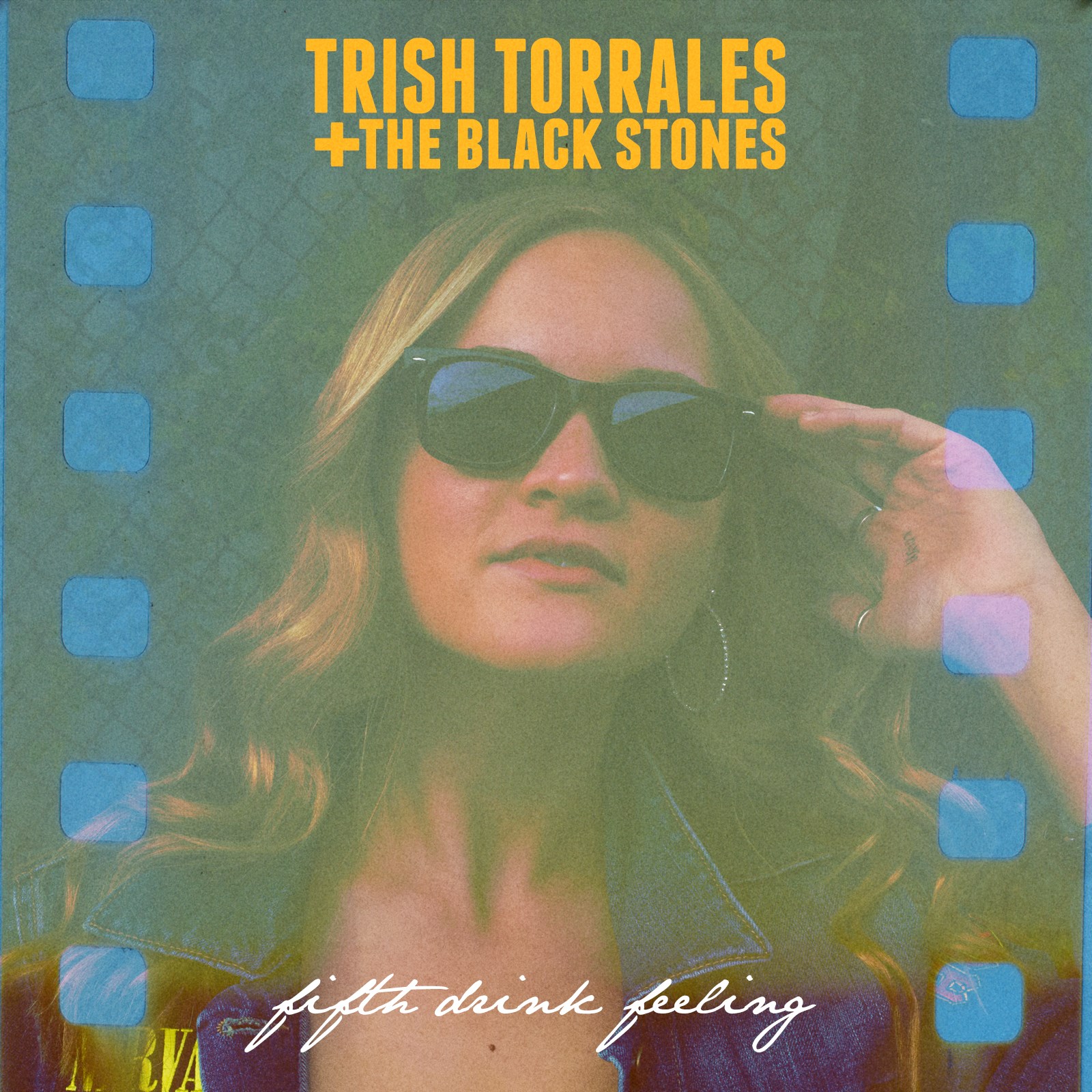 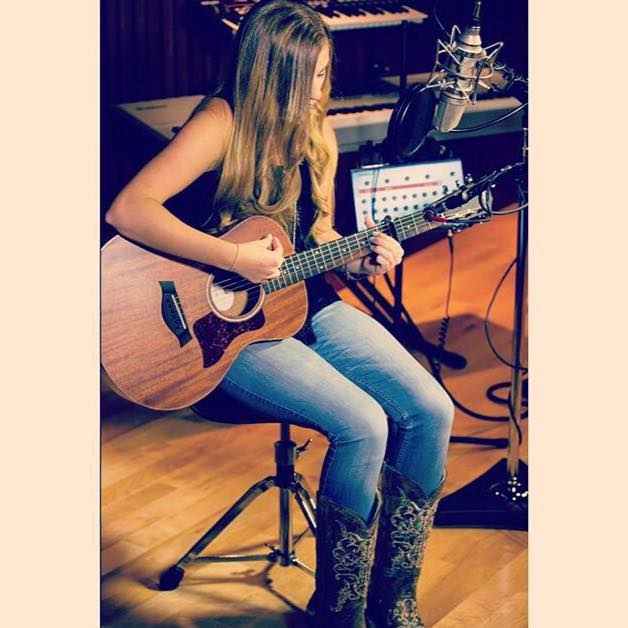 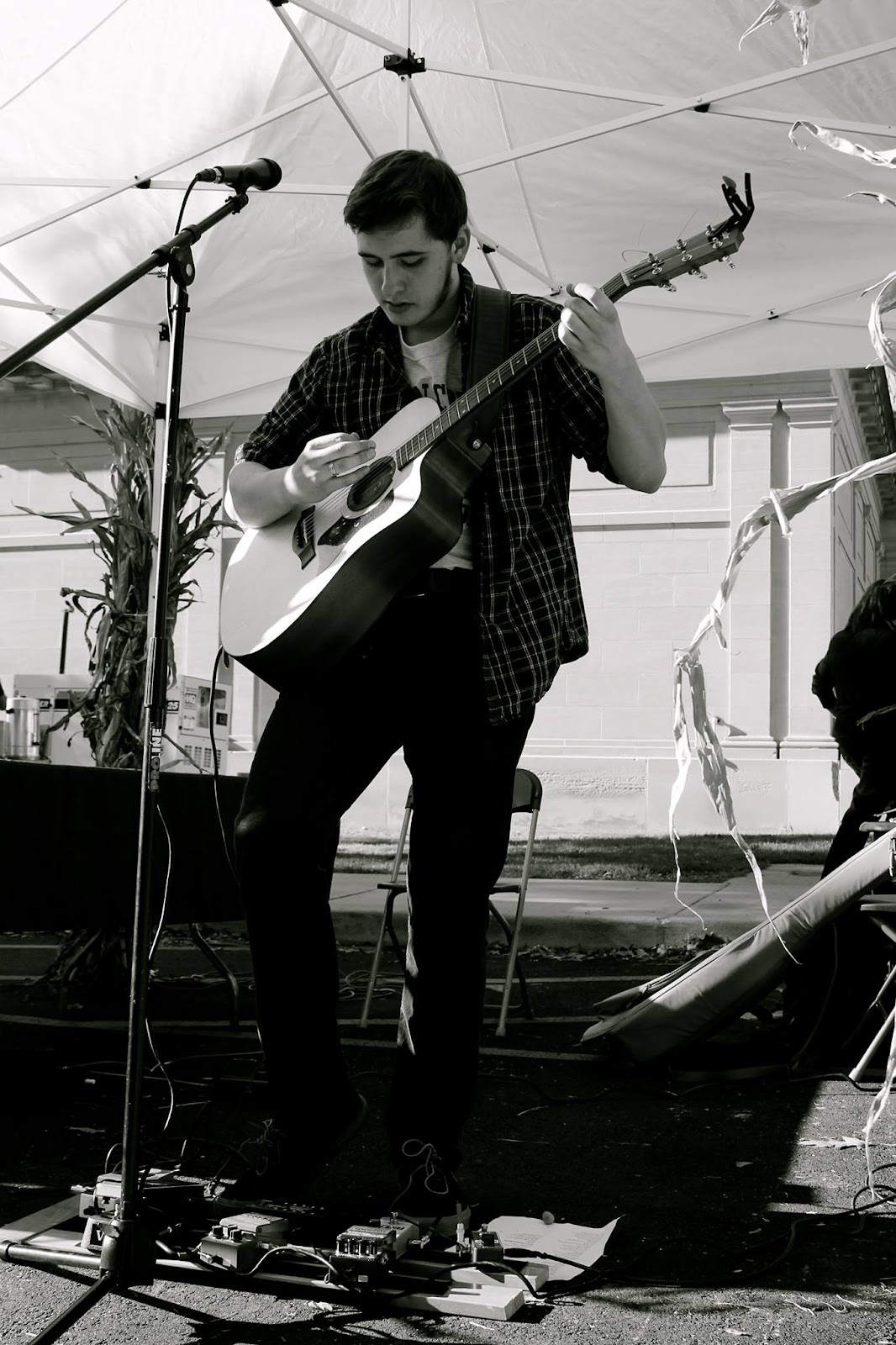 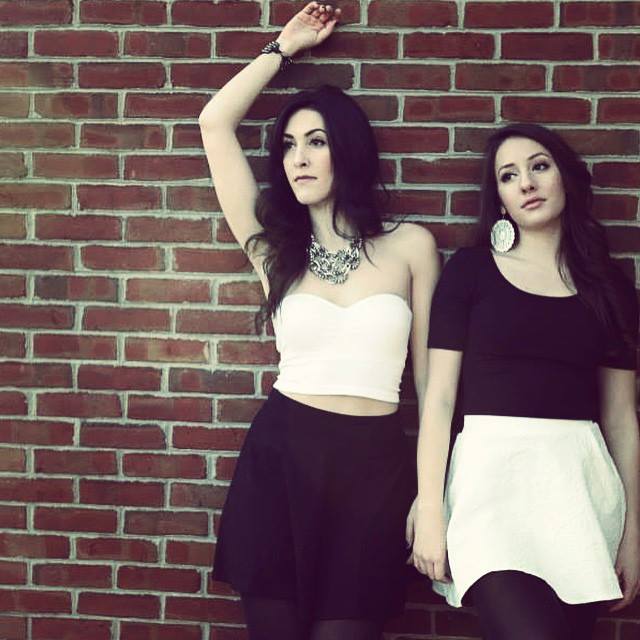 The Arts Center is transformed into the GOLD COAST ACOUSTIC CAFÉ once a month, a music venue that showcases local up-and-coming talent as well as established music acts. With its black box theater performance space and a lounge in the art gallery, the GOLD COAST ACOUSTIC CAFÉ is one of the few small music venues around which makes for a special and intimate atmosphere for artists and audience alike, especially during YOUR BIG BREAK- a competition whose past winners include semifinals headliners Youth Be Told and Katie Zimmer, round 2 headliner Annika, as well as finalists SEE and Zofolk who have gone on to work with major producers, managers and agents! Past artists who have performed in the headline slots have included: Iridesense, John Hampson of Nine Days, The Brady Brothers, and Sir Cadian Rhythm – all of whom are local musicians who’ve had major success in the industry, with hopes to further inspire the next generation of New York stars presented each year.

For the second year in a row, there will also be mentors assigned to the finalists. The mentors will work with the artists to help them hone their craft before performing at the finals. Last year’s mentors were New York based hit makers Ryan Star, John Hampson, Ido Zmishlany and Mark Ambrosino!