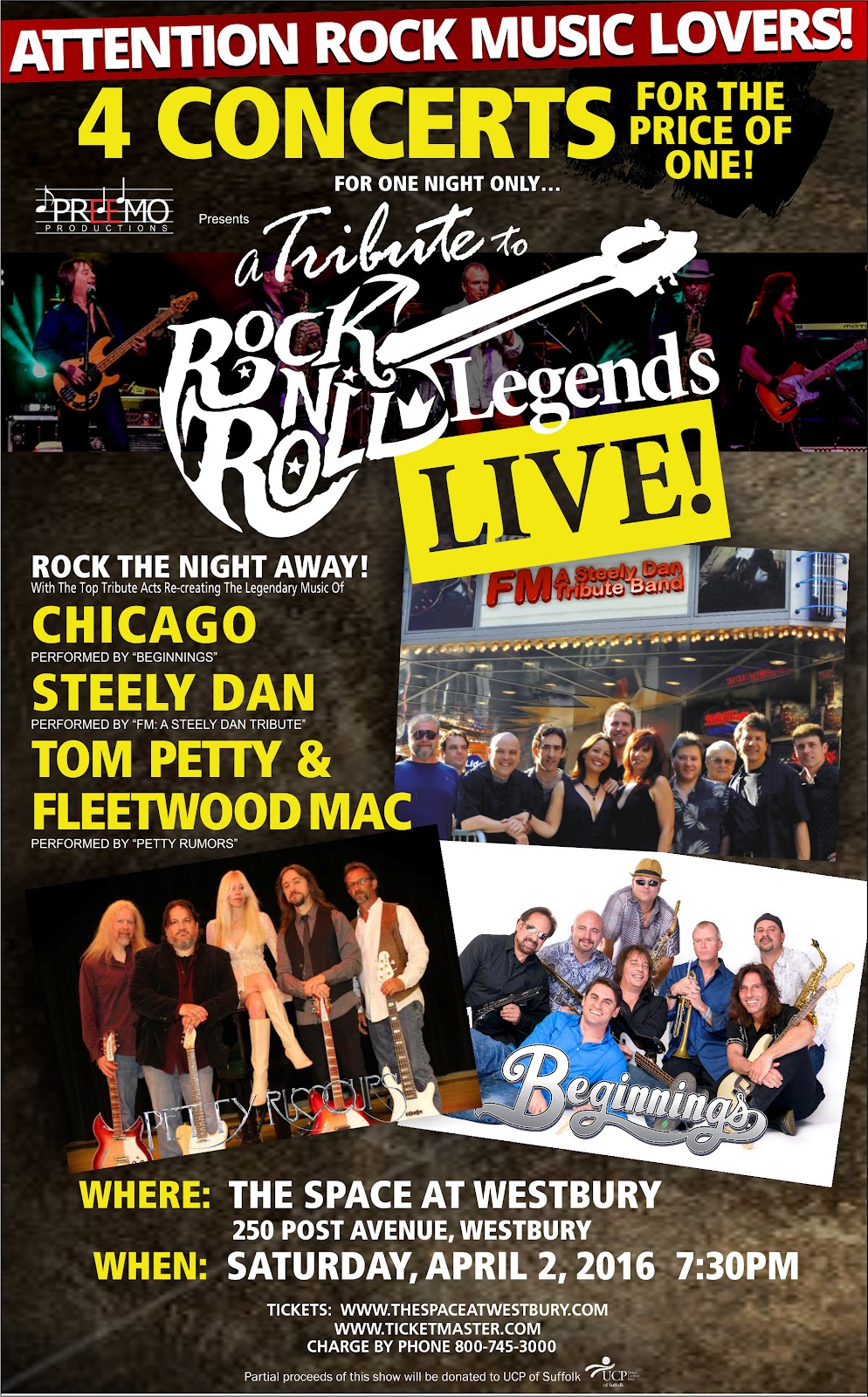 Westbury, NY (January, 2016) — On Saturday, April 2nd the sounds of rock’s most prolific and influential artists will be in full swing as Preemo Productions Presents “A Tribute to Rock N’ Roll Legends LIVE!” at The Space at Westbury! With music from Chicago (Performed by Beginnings), Steely Dan (Performed by FM), as well as Tom Petty & Fleetwood Mac (Performed by Petty Rumors) – you will be transported back in time to the 1970’s when some of the greatest musicians of the classic rock era reigned supreme while helping UCP of Suffolk advance the independence, productivity, and full citizenship of people with cerebral palsy and other disabilities.

Beginnings is a tightly woven structure of intellectual musical talent rarely seen in today’s music world, either in the original or tribute arenas. They are individually

talented musicians who together comprise an ever evolving universe of musicality that encompasses multi-instrumentalists and multiple lead vocalists. Quite simply,

they are a band like no other. This depth of talent is focused on the band Chicago, whose song book spans more than forty years, and includes five number 1 albums

Formerly known as Stealin’ Dan, FM is a 12-piece ensemble dedicated to masterfully recreating the songbook of Donald Fagen and Walter Becker. Don’t let the name fool you, they’re the same band that fans have been coming to see for the last 15 years.  Featuring some of the area’s top musical talent, including former Tower of Power frontman Tom Bowes, FM will continue to tribute the legendary music of Steely Dan as long as fans keep coming to see them!

For Petty Rumors, the wealth of amazing songs from these multiple award-winning artists, along with their solo and side projects, make for an evening of unforgettable music.  The show brings together over four decades of chart-topping material from Tom Petty, Stevie Nicks, Fleetwood Mac, and even The Traveling Wilburys!  With combined sales of these artists easily topping 200 million albums, the selection of great music is so vast that the band can change-up their set list, draw two audiences, and keep the show interesting and entertaining.  All of the music has been studied and rehearsed for a full energy show with a high standard of musicianship. 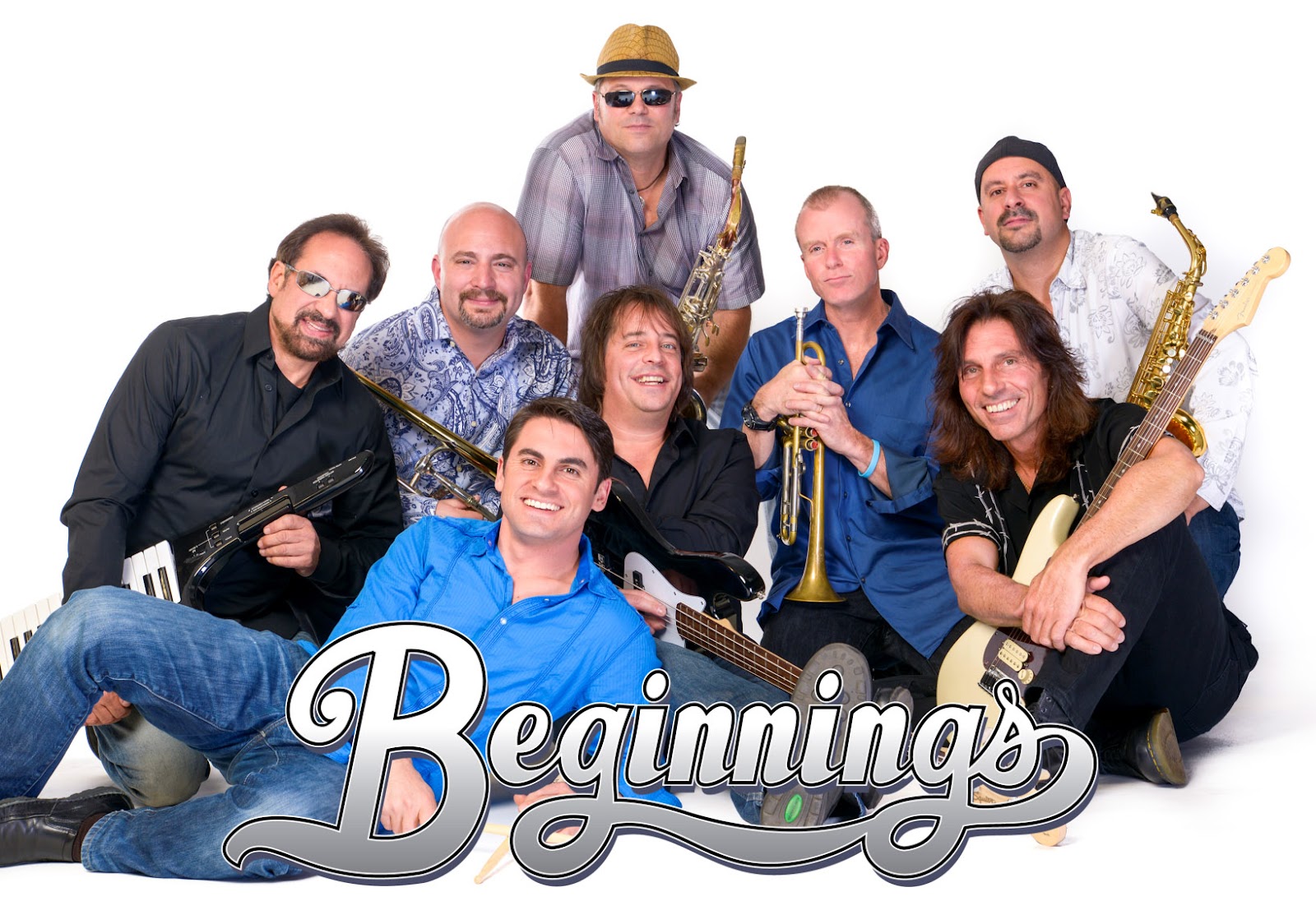 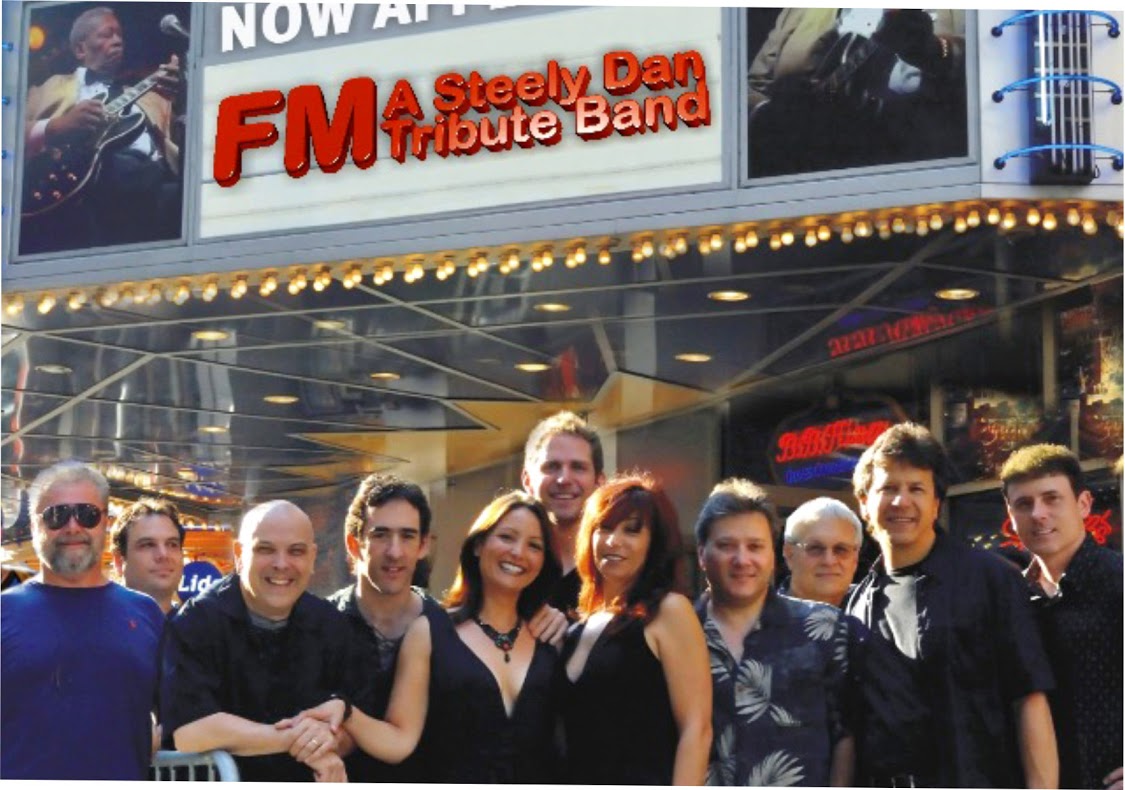 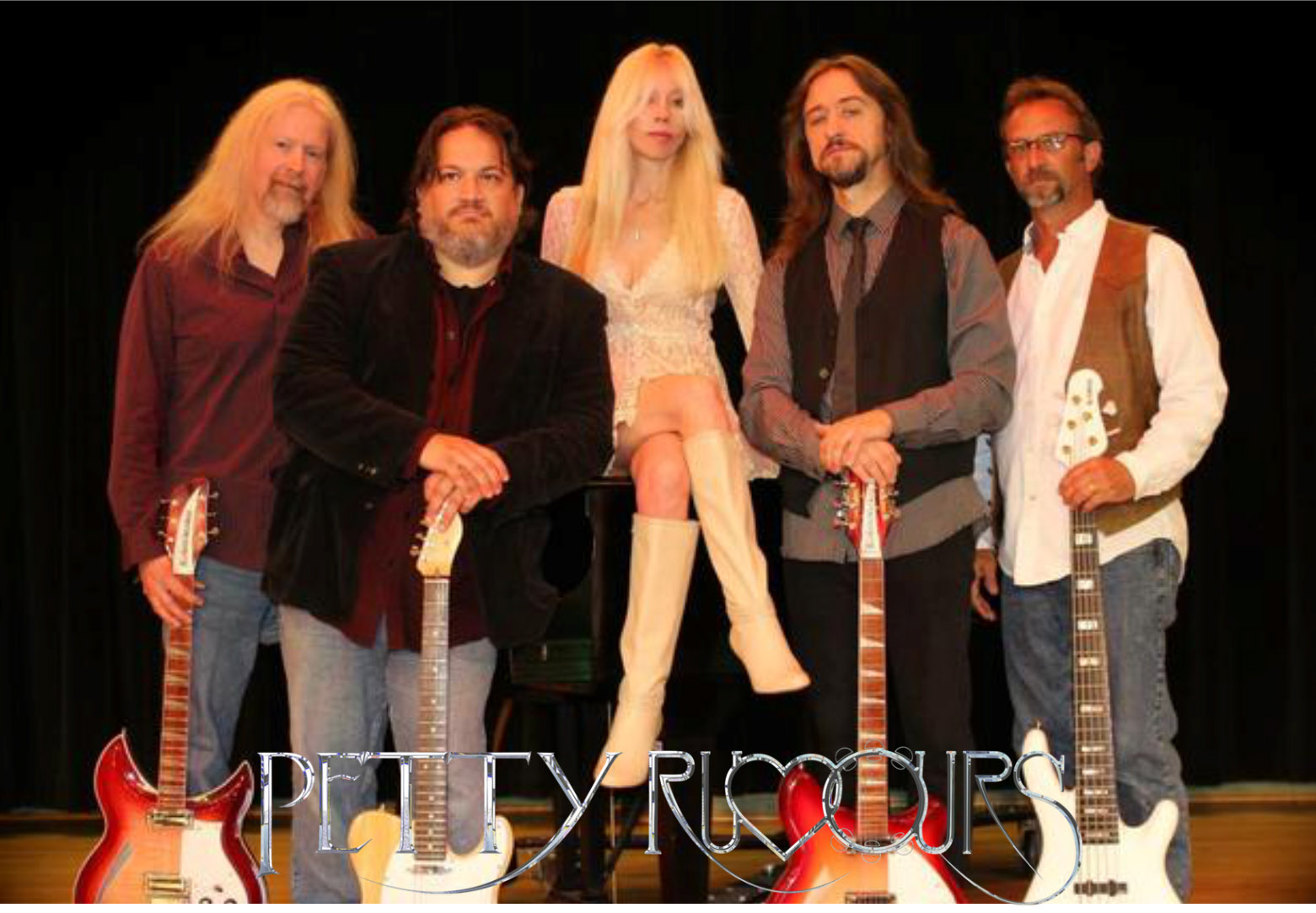 Preemo Productions brings the world’s best music performed by first class musicians to neighborhood venues in Your Town USA! Proud to work with elite Tribute Bands who flawlessly recreate the music of legendary artists that shaped and defined Rock & Roll History, they welcome all passengers aboard the Rock & Roll time machine to relive the magic of the music! “A Tribute to Rock N’ Roll Legends LIVE” is no different, as some of the best tribute acts are coming together to help support one of the largest health charities in America. UCP Suffolk is one of 100 national and international affiliates, and provides programs and services to people with a wide variety of physical, developmental, acquired disabilities or any physical condition that severely limits an individual’s independence.

With such an amazing lineup of Tribute acts performing some of rock’s greatest hits from Chicago, Steely Dan, Tom Petty & Fleetwood Mac, and raising funds for an association dedicated to helping those with Cerebral Palsy and other disabilities, you won’t want to miss “A Tribute to Rock N’ Roll Legends LIVE!” on Saturday, April 2nd at The Space at Westbury- 250 Post Ave, Westbury, NY 11590!