January, 2016 (New York, NY) — With the Christmas Season in the rearview and Valentine’s Day soon approaching, New York and Utah based magician friends Brian Daniel South and John Reid have created the perfect SOMETHING to get for that special SOMEONE! With their unique new book of creative ideas and recipes that comes along with a silicone baking mold, it’s the perfect two-in-one gift that’s sure to delight sweethearts and friends alike who just want that little extra Something to let them know you care!

Something started years ago when a friend showed Reid (Magician, Balloon Artist, and Founder of Epic Balloons) a sponge in the shape of the word “something.” He laughed for days thinking about the simplicity of this silly prop created for clowns. Not long after he’d purchased a box of somethings, he realized he didn’t have a gift for a housewarming party. In a pinch, the magician and balloon artist grabbed one and brought his host “something for the new house.” The reaction was outstanding and it was the hit of the party. He knew right then that he was going to give everybody “something” when they got a new house…when they had a baby…in fact, one year, everyone got a little “something” in their stockings for Christmas! 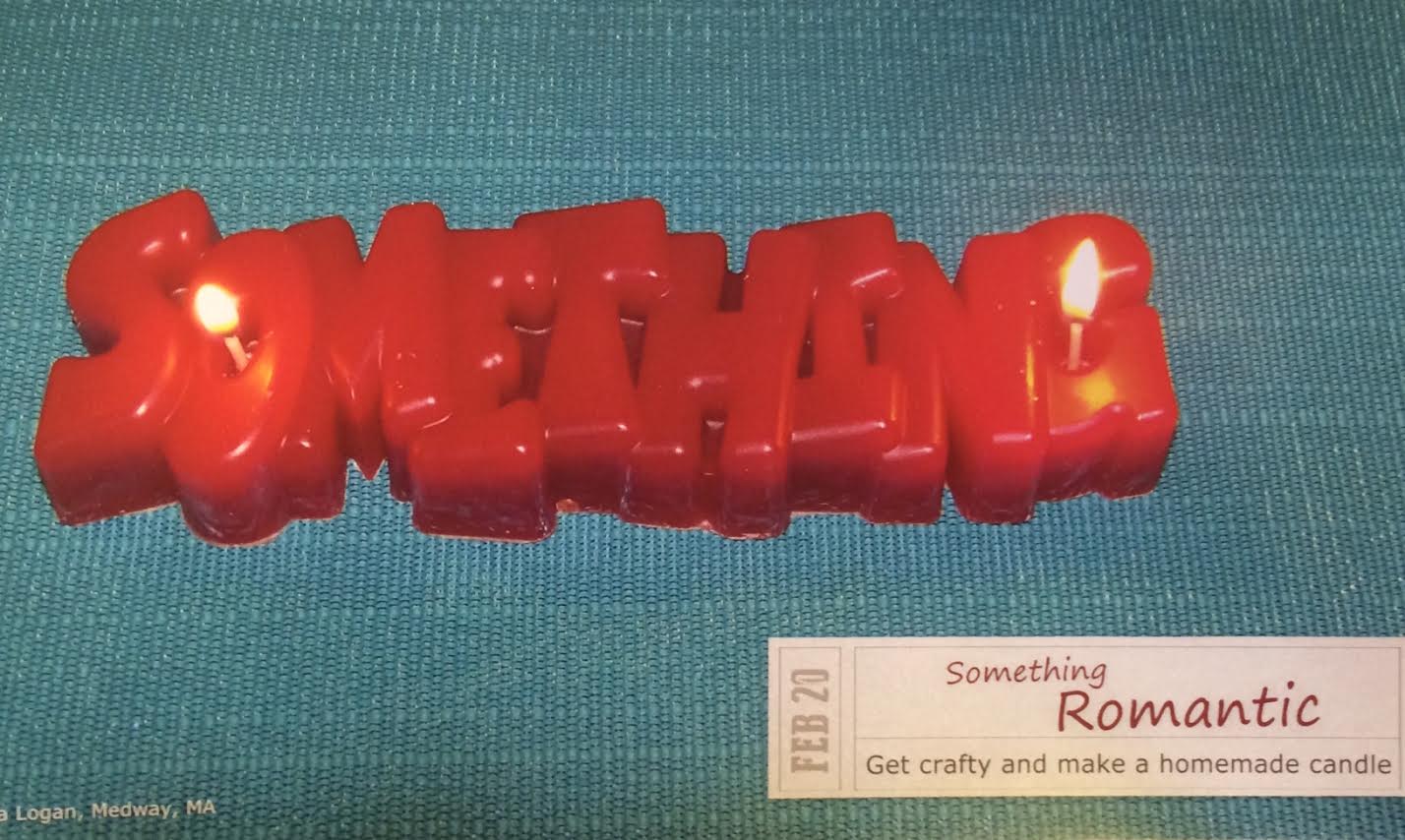 In an effort to share the fun and get this wonderful idea into the hands of more people, Reid decided to make a cookie cutter in the shape of “something.” Calling on his friend, fellow magician, and founder of Teach By Magic– Brian South, who he says is “one of the most creative people I know”, South immediately wanted to be a part of what he figured could really be “something” big! The two made a cookie cutter and then quickly realized that a silicon bake form would be even more versatile, and they also knew they had to include book of creative ideas and recipes that could be used with the mold. So–reaching out to friends and family for help, and the help of dozens of other new friends who shared their amazing ideas–they compiled the SOMETHING book with 365 ways to use…well, SOMETHING that they hope will create smiles for years to come! 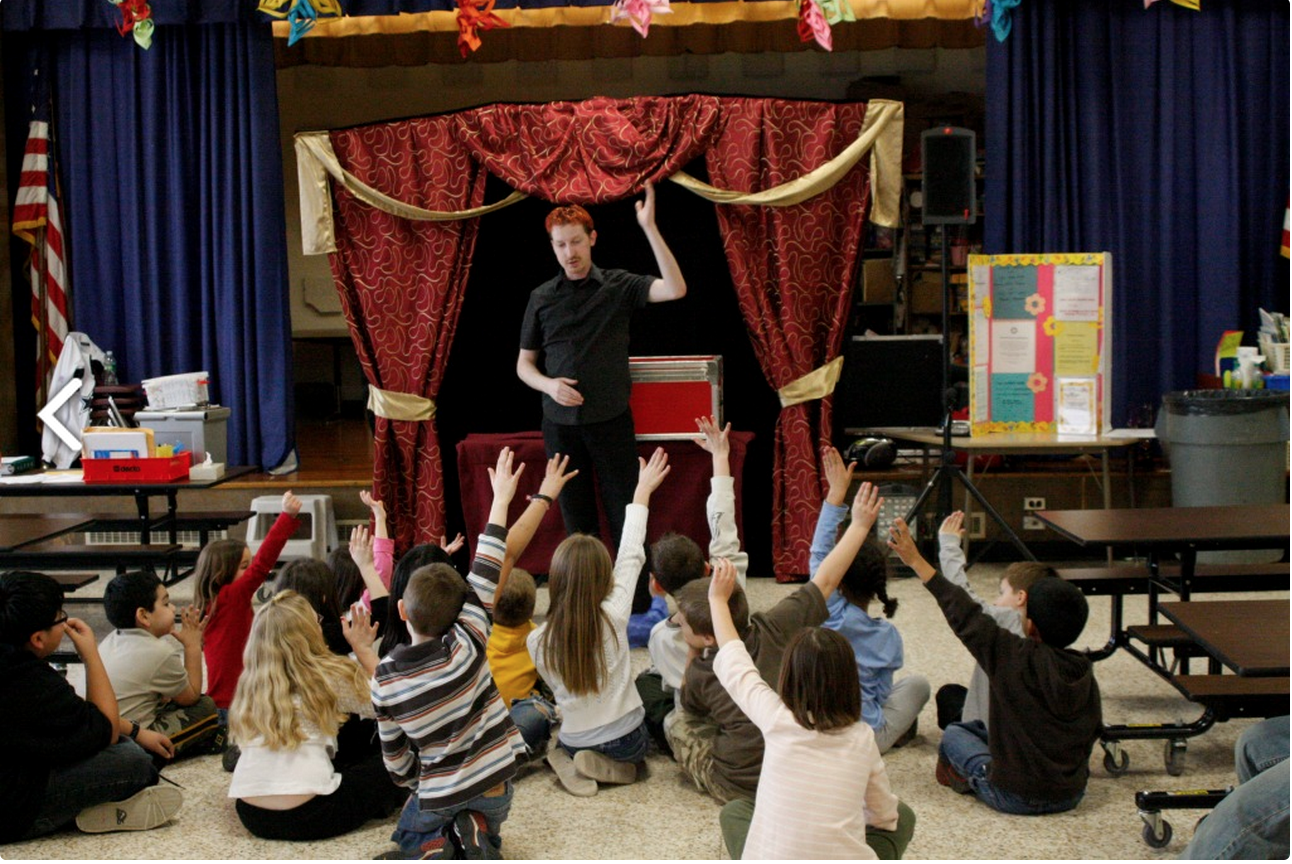 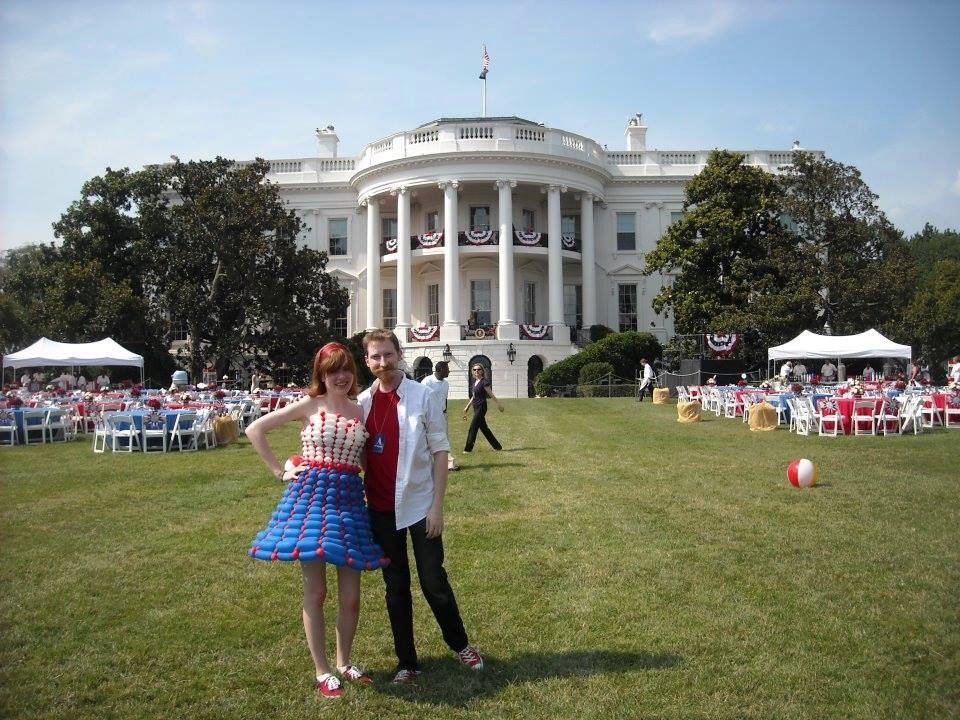 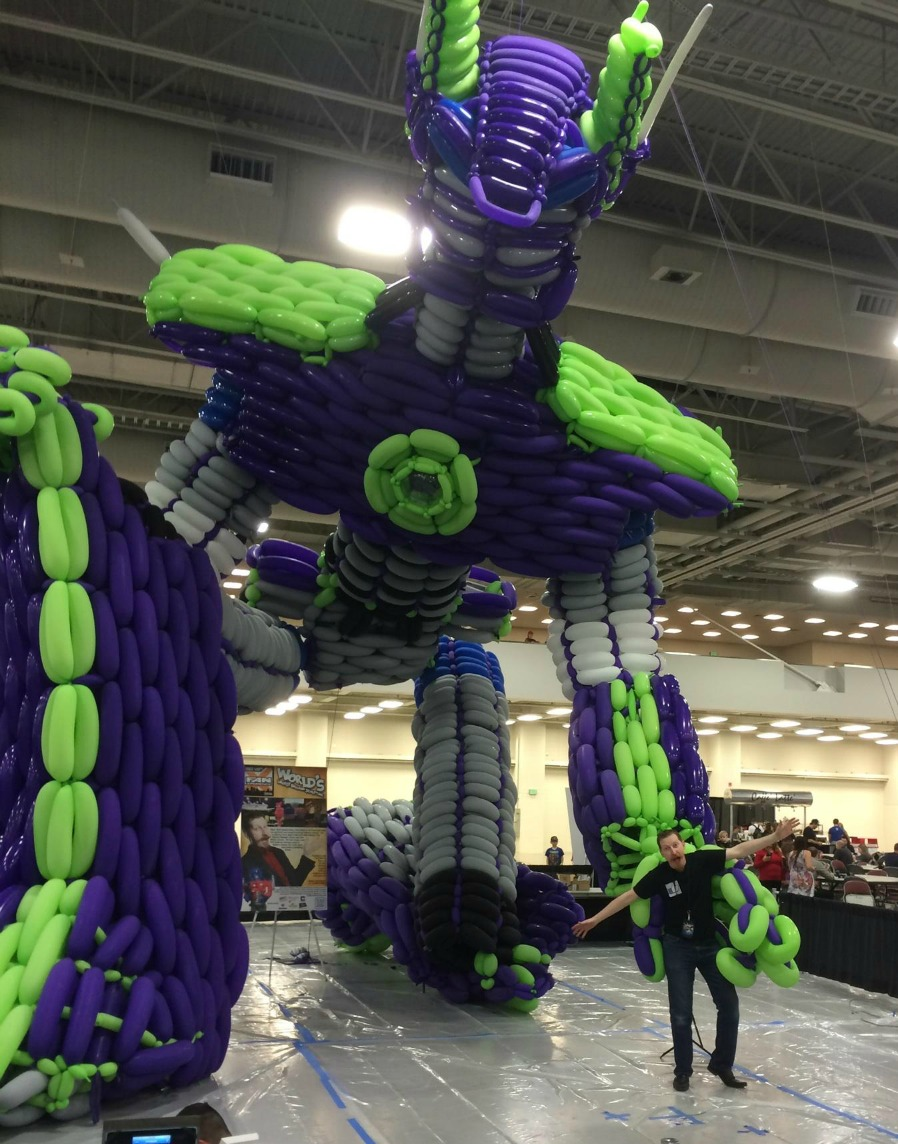 Truly versatile in his talents, “Something” is not the first thing to bring John Reid notoriety, however.  Having dazzled and enchanted audiences for over 20 years with his sensational balloon displays and live magic performances, Reid has traveled from trade shows and conventions to Disney and even The White House…where he has been the President’s balloon twister of choice for their 4th of July celebrations for the past 5 years!! Having broken the World Record for the biggest balloon sculpture built by a single person at the 2014 Salt Lake City Comic Con with the Transformers inspired “Poptimus Prime”, Reid and his Epic Balloons are some of the most visually delighting spectacles to ever be created. Often being called on to teach other balloon twisters and judge balloon sculpting contests, he’s also known for his dazzling balloon dresses and couture designs which were recently featured in Vegas Magazine. John has made over 200 and counting for fashion shows, celebrities, and even a wedding dress! As a magician, he’s been able to delight audiences with his comedy magic show combining laughs with fantastic tricks that engage kids through audience participation.

The SOMETHING mold is made out of food-grade silicone, is dishwasher, microwave, and oven safe (up to 400°F)! With recipes that include homemade fudge, classic cake, homemade breads, homemade oatmeal, the homemade bath bomb and homemade soap for relaxation and bathing, chocolate chip SOMETHING, and even bird-feeder and homemade dog treat SOMETHING’s, there’s a SOMETHING for every occasion!

With so much of SOMETHING to offer, Reid and South have come up with the perfect individual or gift idea that’s ideal for this upcoming Valentine’s Day, and also year-round!

For More Information, or to Purchase your “SOMETHING”, VISIT: https://www.bakingsomething.com/