Heading Into The New Year, the New Line of Spirits Remains Bold and Confident for What’s to Come 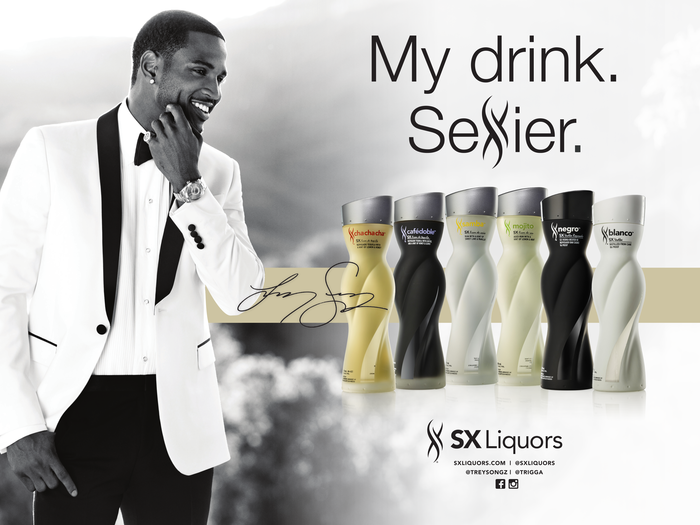 New York, NY (December, 2015) — The Award-Winning, Sensual, and eXotic new line of premium spirits “SXLiquors” – which launched in New York in 2014 delivering Latin liquors infused with exotic ingredients – is wrapping up a successful year of growth and expansion into new territories alongside their partnership with Grammy Nominated R&B singer, songwriter and producer Trey Songz. With Songz having made his way to several NYC and Long Island hot-spots for exclusive appearances, tastings, and bottle signings promoting the brand earlier this past Summer, there seems to be a whole lot in store for the brand delivering “the ultimate taste experience”.

2015 is looking like a banner year for SX, with 300% growth in revenue creating exciting momentum for 2016. After a successful Walmart test market in Louisiana, SX has secured distribution in a number of Walmart stores in Florida as well. The Virginia Liquor Board have recognized the power of their home grown star–Trey Songz– and awarded SX 100 stores with product getting on shelves in time for the Holidays! In New York, SX and Trey Songz have commenced a powerful relationship with the Strategic Group, which launched distribution and events at the Dream Hotel, Phd, Marquee, and Avenue. “We have finished the year strongly and have paved the way to a fast start in 2016, we have a very exciting year ahead of us” says David Knight the CEO and Founder of SX. 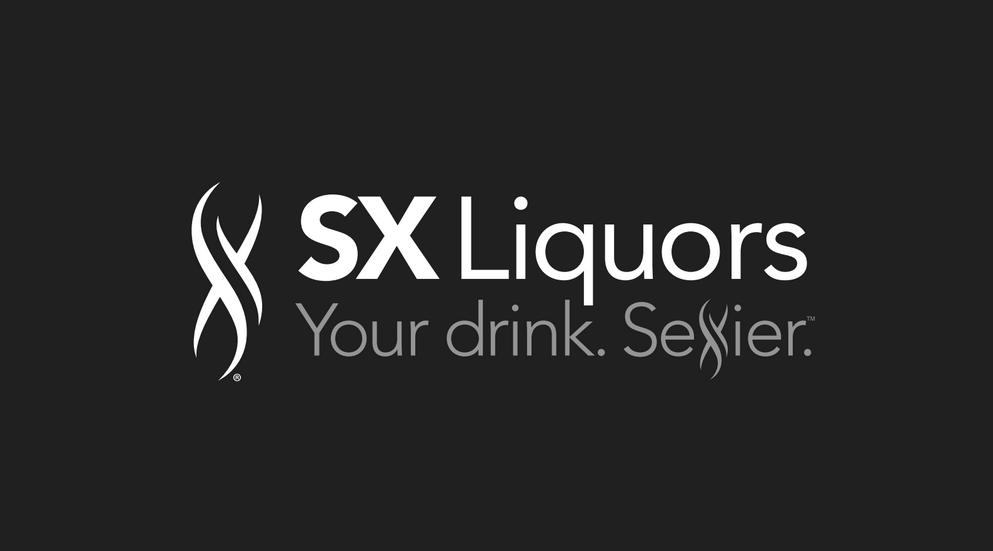 SX has been rapidly expanding since announcing the partnership with Trey Songz on Valentine’s Day this year. The “S” in SX’s name stands for Sensual while the “X” comes from eXotic, and the drinks and contoured bottles from which they pour are both.  The SX spirits range includes two tequilas, two rums, and two vodkas, all made in Mexico with a variety of barrel aging and infusions giving them a unique and softer taste ideal for the female palette.

With Songz promoting the brand he’s called “very special, sexy, fun, and magical”, the singer came to the forefront in 2005 releasing five albums within the first decade of his career, peaking in the Top 20 of the Billboard 200 Chart, and having 15 solo singles hit the Top 10 of the Hot R&B/Hip-hop chart. As one of the few R&B artists sustaining mainstream status, he’s collaborated with his main inspiration- R. Kelly, along with a slew of other in-demand names from Diddy, Mary J. Blige, and Scarface to Bun B. and Toni Braxton.

SXchachacha (Featured in Songz video“Slow Motion” with over 100 million views), is a 100% blue agave reposado tequila with a hint of honey and the exotic bite of Mexican lemons. The full range was also recently featured in Songz new single video release “About You”. 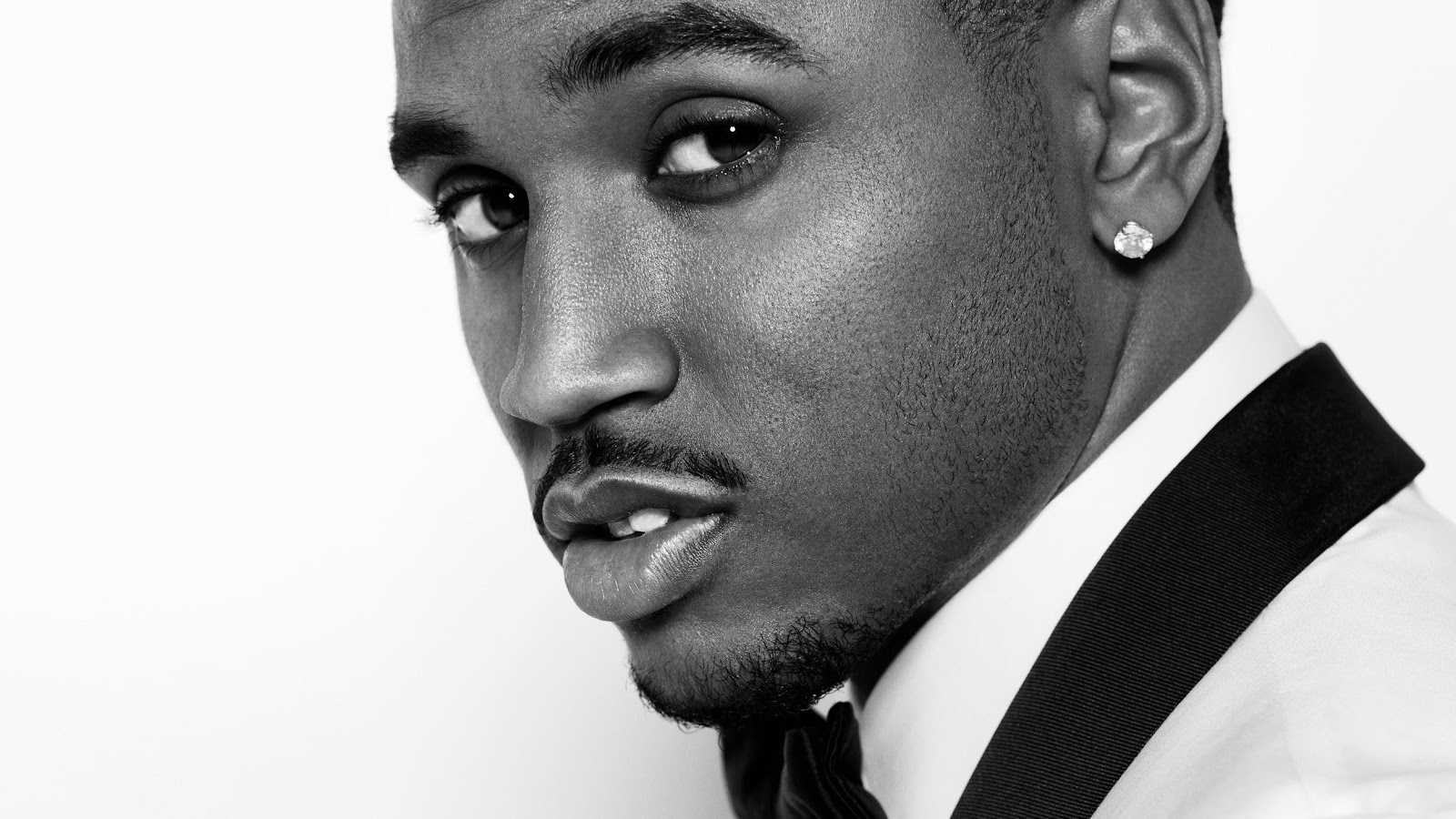 The company is engaging its core consumers through a fun campaign called #DemandSX where Trey’s fans can go on line and demand SX for their City, State and local stores – http://www.sxliquors.com/demandsx.

As SX gears up for another exciting year of continued growth and development into new markets, 2016 is sure to be full of even more Sensual and eXotic surprises!