Donating a Portion of Proceeds to the Long Island Epilepsy Foundation!!! 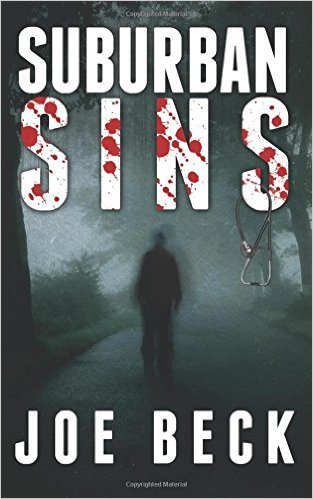 Long Island, New York (November, 2015) — Sometimes being the smartest one in the room can be the best advantage towards working for a specific goal- but not when that brilliance is tinged with evil and that goal is revenge. Such is the case in “Suburban Sins”, the new novel by veteran author, teacher and biographer Joe Beck currently available via Amazon, who is coming to Huntington, NY’s Book Revue, 313 New York Ave, Monday, December 14th at 7:00PM. Join us for an evening with the author, his book, wine, cheese and crackers, and refreshments! The Author will be donating a portion of the proceeds from the evening to the Long Island Epilepsy Foundation, so you can enjoy a great event and help support a great cause!

Andrew Benson has a plan. A nursing student at one of the best hospitals in New York State, Andrew is the smartest one there and he knows it. He has a long and sordid history with this hospital, and he’s here for revenge – if he can make it through without attracting too much attention. And no one notices him more than the object of his affections, his teacher the lead doctor, Dr. Kathy Silvey. However, she doesn’t notice him in the way he wants, making his job a touch more difficult, especially with the aid of her boyfriend, Officer Ken Hill. Ken Hill is a man with secrets, both on and off the job. He tries to do right by his family, despite his gambling problem and debt, and when relatively healthy patients at his girlfriend’s hospital – including her grandfather – start dying, he promises to find out who is responsible. She already has a suspect in mind: that off-putting nursing student sending her chapters of his novel and claiming they have a connection, Andrew Benson. But there isn’t enough evidence to convict Benson, so Hill must catch him in the act. However, with bills coming due both on and off the books, plus a huge gamble that could lose Hill his career, his family, and possibly his life, he must scramble to save everyone, and everything, that’s important to him. He might even make a new friend along the way. 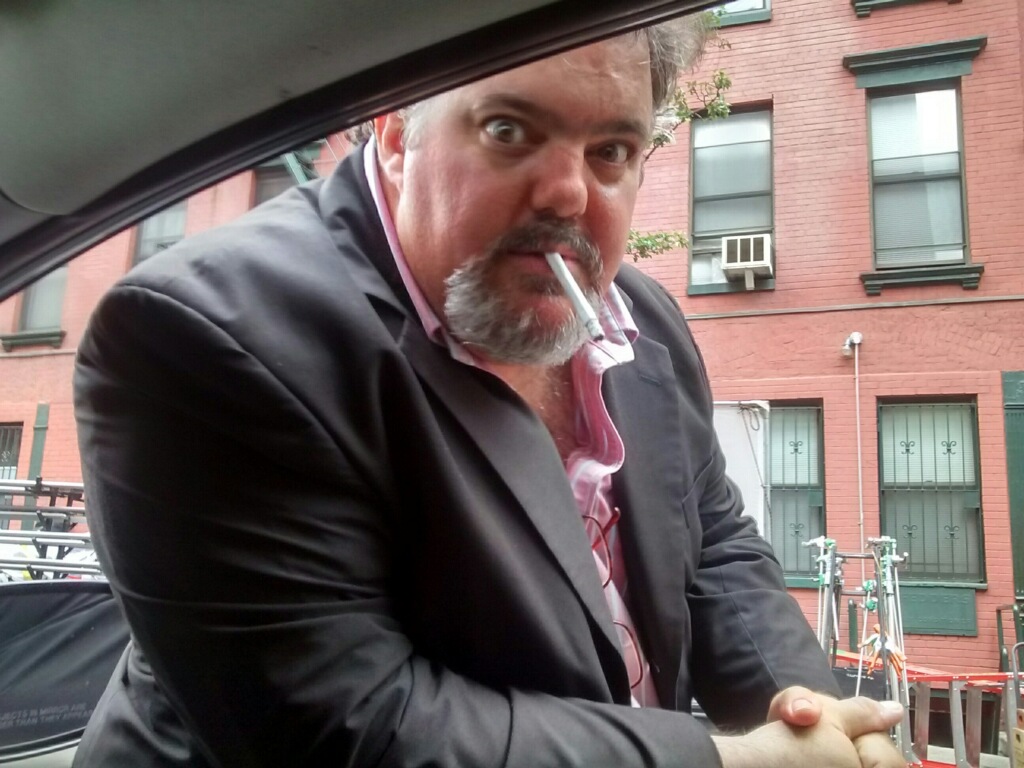 Joe Beck has written, co-authored and collaborated on 12 books, from fiction novels, to non-fiction to how to books. During the last 25 years, he’s written for national and international trade and consumer magazines and newspapers. His work has taken him across North America, Central America, Europe, Japan and Africa. Though often traveling extensively on assignments, he calls Long Island, New York home. Born to a Navy pilot and a singer, Joe was born on a Navy base in Pensacola, Florida, overlooking the Gulf of Mexico, and since then he’s lived in Virginia Beach, Yokohama and Atsugi, Japan, Monterey, San Diego and New York as well as traveling to East Africa on safari and to Europe. Joe particularly enjoys working on biographies, and he’s interviewed Supreme Court Justice Sonia Sotomayor, actors, entertainers and politicians such as Hector Elizondo, Brian Dennehy, Sweet Georgia Brown, Paula Poundstone, Margaret Cho, NYC Mayoral candidate Fernando Ferrer, Billy Joel, Dee Snyder and many others.

As yet another new voice in the Mystery & Suspense genre, Beck’s is undoubtedly a loud one. Weaving a nuance of believability and excitement into this provocative thriller, “Suburban Sins” will bring any reader on a suspenseful ride following the hero, the villain, their secrets, and the innocent bystanders in the wake of it all! And you can have your chance to read for yourself, speak with the author, and get your signed copy Monday, December 14th, 7:00PM at Book Revue, 313 New York Ave, Huntington, NY 11743!